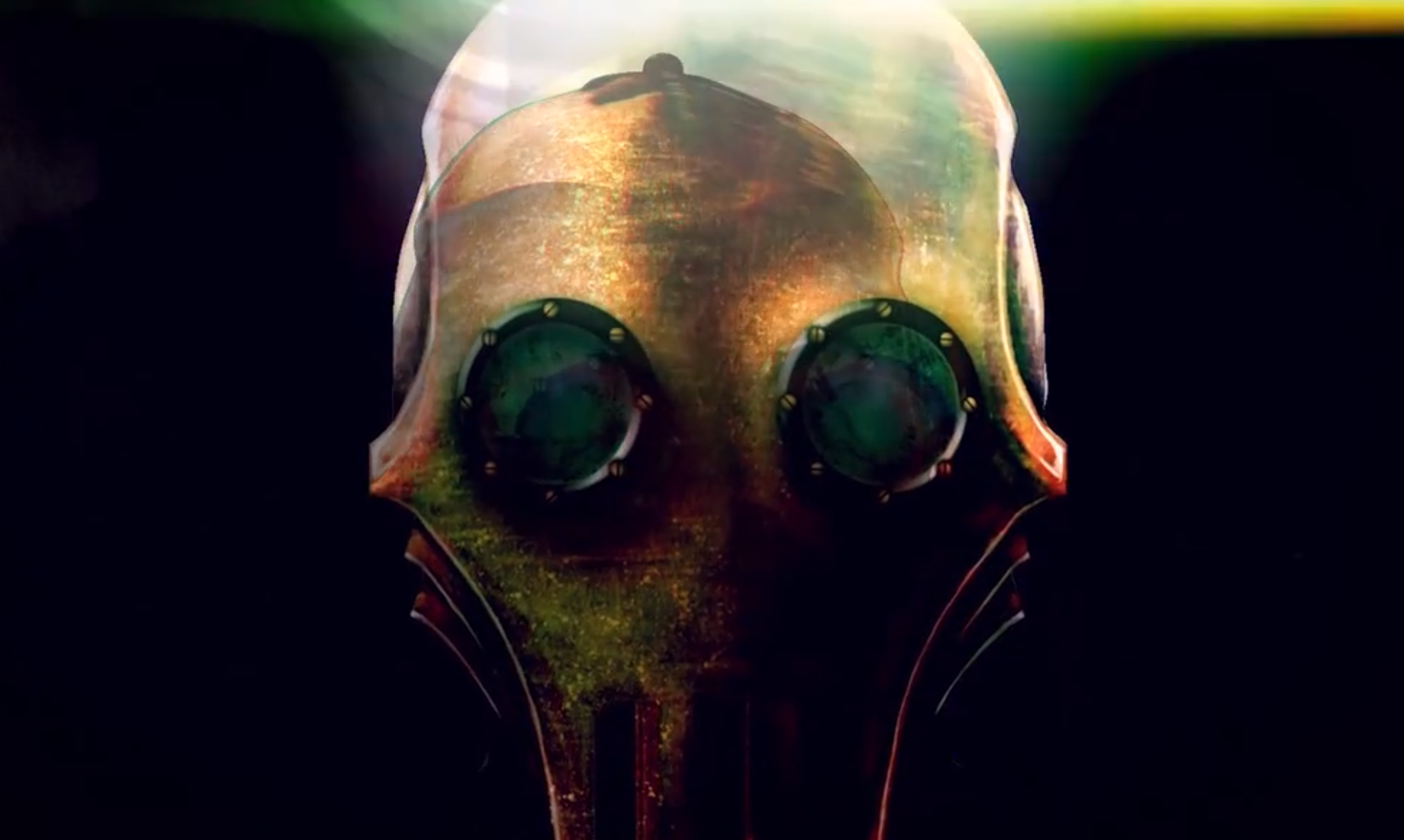 Steampunk-inspired Metroidvania Steamdolls – Order of Chaos is live now on Kickstarter and is targeting a release on the current- and next-gen consoles alongside PC.

The project went live on June 2nd and has already been funded. Steamdolls is a fast-paced 2D Metroidvania in a Steampunk universe with hand-drawn cutscenes for the narrative parts and an interactive map.

The game is inspired by Castlevania, Dead Cells and Hollow Knight. In addition, it features influences from Bloodborne and Dishonored.

In Steamdolls, players will take on the role of The Whisper, who is voiced by the ever popular David Hayter – which we all know to be the voice of Solid Snake in Hideo Kojima’s Metal Gear series. The Whisper has various upgradeable skills at his disposal, including supernatural powers.

“Blast your way to your objective or stick to the shadows and perform violent assassinations on unsuspecting guards, as you struggle with the haunting apparitions of a mesmerizing witch trying to reveal the truth about a conspiracy that could shake the very foundation of the world”, the game’s description reads.

As said, the game’s development team intends to release Steamdolls on all major platforms, including PS5, Xbox Series X, PC, Nintendo Switch, PS4 and Xbox One. Steamdolls is estimated to arrive in May 2021.