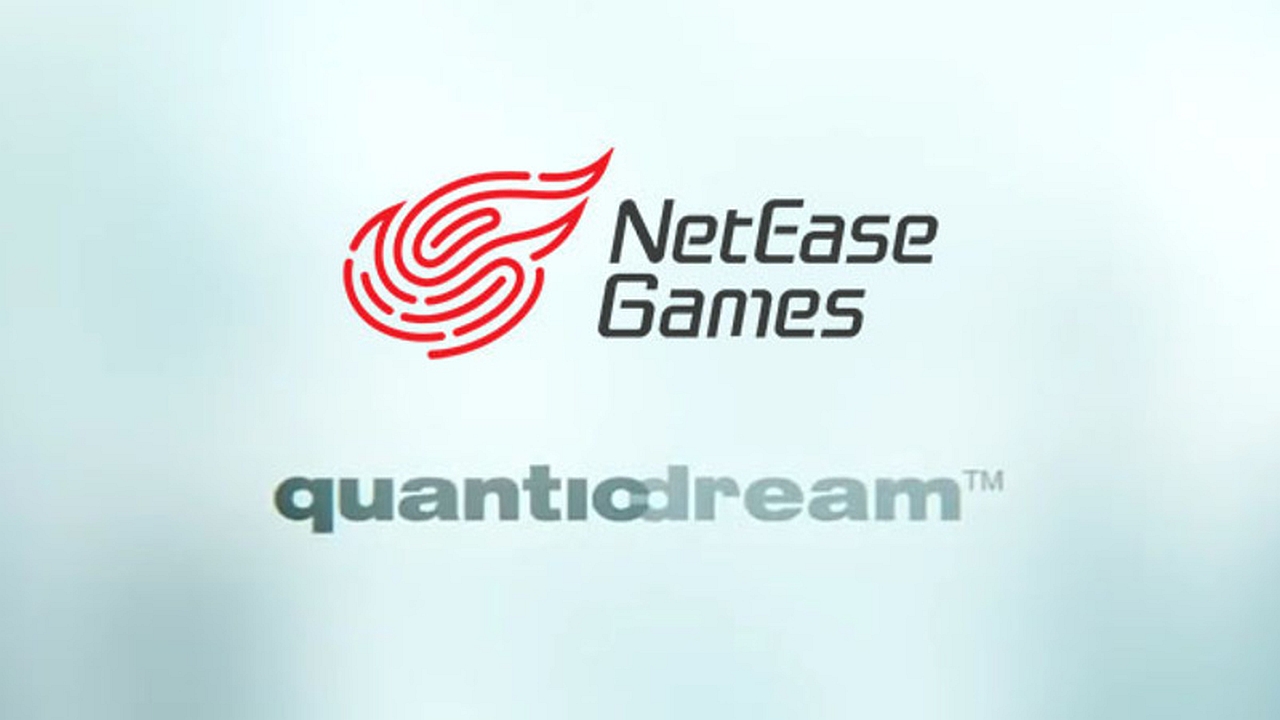 David Cage, Founder and CEO of Quantic Dream as well as Director and Writer on the French studio's games, was interviewed by Gamespot at San Diego Comic-Con 2019.

The renown developer stated ray tracing technology will be a big deal in graphics as lighting is going to be much more of a focus than, say, polygons or textures. This suggests their next game (due to be multiplatform) may feature ray tracing in some capacity.

Now, game after game, you know that technology evolves and new platforms arrive, and you want to boost the realism further. And we were talking about photorealism for years in the industry, and game after game, we are trying to get closer. And I think Detroit looked better than Beyond, Beyond looks better than Heavy Rain, etc., etc. So I think the next game we will try to push the envelope.

I think that lighting is going to be a key thing. There is this new technology called “ray tracing” that we talk a lot about these days. I think this is going to be interesting because it will allow to improve reflections, lighting, shadows. And I think that's a big deal. For years, I mean, the amount of polygons you could display was key, then it became the shaders and then textures, and now I think it's all about the lighting, and the more subtle and nuanced the lighting will be, the better the image will be. I don't think it's going to be a war about resolution; I know that people talk about 8K these days and blah blah blah. I don't think this is the real next battle. I would rather put focus on lighting. Lighting, lighting, lighting.

David Cage also went on to reveal that Quantic Dream is not only looking to self-publish but also to publish the games of other studios. Quantic Dream, which recently sold a minority stake of the company to NetEase, is now working on multiple projects at once.

We worked exclusively with Sony for the past 12 years, and it's been absolutely a fantastic partnership with them, we really enjoyed working with them, and we had a lot of creative freedom and the liberty to do the games we wanted to make, which was absolutely amazing. But after 12 years working together, we felt that it was time for us maybe to explore different routes and to do different things, and we also wanted to become publishers and really work on our titles, maybe work on more than one title at a time. Also, we see the landscape changing very fast, we see new platforms, we see mobile, and we see cloudplay, and we wanted to just be able to be part of this landscape.

And that's really what motivated us initially to look around, and so we started talking to different people and very quickly we found that the people at NetEase--that is the fifth-largest publisher in the world, although they may be less famous than other publishers right now, but they're pretty big. But we met people that we really like and who understood what we were doing, understood our vision, and just wanted to help us to grow and to explore different possibilities. It gives us the same freedom, give us the support we needed for our new ambitions, but we want to be even more ambitious than we've ever been and just continue creating games that are different.

We are working around on different projects, and that's also something we wanted to do for a long time. Putting the same passion and the same enthusiasm and exploring maybe different jobs. An important part of what we wanted to do was to become a publisher to publish our own games, that was something important to us, but also to work with other developers, and not necessarily regarding interactive storytelling, but any genre. As long as it's original, innovative, and high-quality, we are interested. And we have been in this industry for 22 years, so we just felt that maybe we could also share the experience we had being a developer ourselves for a long time, sharing access to motion capture, to soundstages, to actors, to talents, to outsourcing, all the industrial advantages that we may have. Technology also could be shared. And just give a chance to other developers to get access to this fantastic market and to gamers, and just help them the best we can.

Quantic Dream historically takes its time to develop games. Five years passed between Fahrenheit and Heavy Rain, three between Heavy Rain and Beyond: Two Souls, then another five before Detroit: Become Human launched last year on PlayStation 4. It may be quite a while until we see their next project, then.

PC gamers are now able to play Heavy Rain and Beyond: Two Souls, though, as the games launched recently on the Epic Games Store. Detroit: Become Human is also expected to be available later this year on the platform.