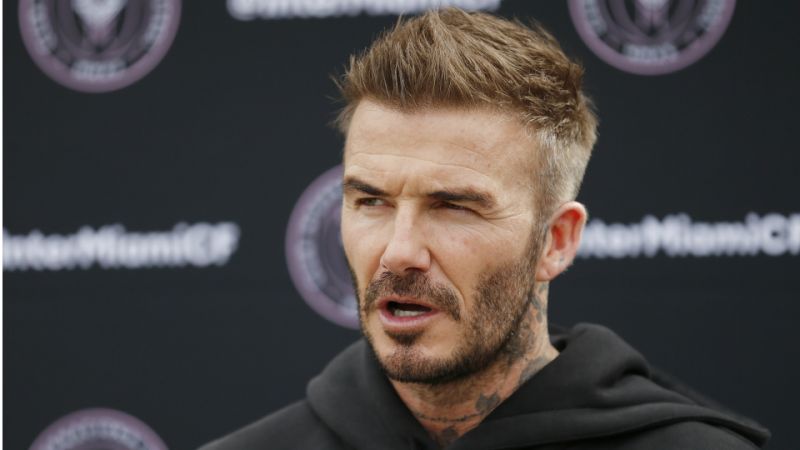 David Beckham is the latest pro-eSports team owner, as Guild eSports, a team that operates with the "traditional academy model" launches today in London.

"Throughout my career, I’ve been lucky enough to work with players at the top of their game, and I’ve seen first-hand the passion and dedication it takes to play at that level. I know that determination lives in our eSports athletes today and at Guild we have a vision to set a new standard, supporting these players into the future," said Beckham in a press release announcing the team. "We are committed to nurturing and encouraging youth talent through our academy systems and I am looking forward to helping our Guild eSports team grow.”

Beckham is taking an investment stake in the company through his investment vehicle DB Ventures, and is the second-largest shareholder in the company behind Blue Star Capital. Guild eSports is currently seeking $31 million in capital on a valuation of $124 million.

The company has yet to announce its roster of players, but says it will start with FIFA, Fortnite, and Rocket League.

The eSports company is being led by is Carleton Curtis, who oversaw the creation of the Overwatch League and the Call of Duty league in his executive role at Activision Blizzard. Curtis also held executive roles at Red Bull Esports and Fox Sports.

The Market Size of eSports in 2020

Newzoo says that 75% of the revenues generated, or $822 million, by the industry will come via media rights and sponsorship. The research firm believes that the total audience size will grow to 495.0 million people in 2020, a year-on-year growth of 11.7%.

However, compared to the "traditional" sports industry, eSports remains small: the average value of an NHL team (the league is considered to be a ratings laggard in the US) came in at $667 million in 2019 according to Forbes with teams like the Toronto Maple Leafs and Montreal Canadiens worth $1.5 and $1.3 billion respectively. And the average value of an NFL team, the juggernaut of American sports?  $2.86 billion, with the Dallas Cowboys leading the way at $5 billion.