Dave Cox: The Industry Is Crying Out for New IP & More Risks; Raiders of the Broken Planet Is Our Attempt 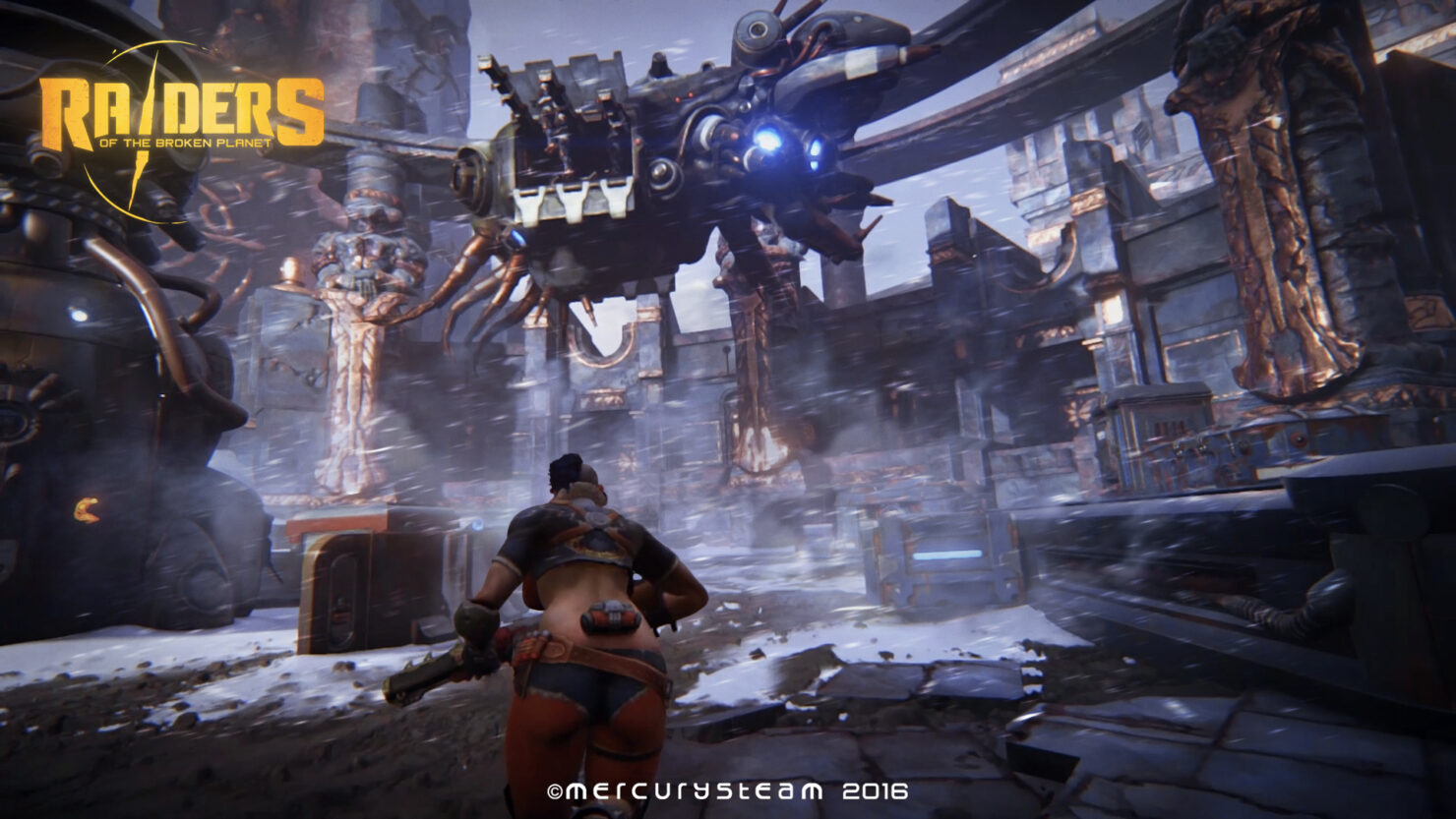 Over two years after the release of Castlevania: Lords of Shadow 2, Spanish studio Mercurysteam finally announced their new game, Raiders of the Broken Planet.

For the occasion Dave Cox, who worked as Producer on the whole Castlevania: Lords of Shadow trilogy on behalf of publisher Konami, joined Mercurysteam. Earlier today, Raiders of the Broken Planet was presented for the first time during GameLab 16; we don't have any video footage yet, but plenty of details have been shared.

Studio Head Enric Alvarez talked about the key pillars of the game. At the forefront there will be the adventure aspect with a story driven focus, since the studio hopes to deliver a "unique cinematic universe". The protagonists will have a "rebellious nature" and players will be able to switch sides and become the antagonist of the story.

As for the gameplay mechanics, Raiders of the Broken Planet will enjoy a fluid cover system (no dedicated button, the game just recognizes when your character is near an object that can offer cover) and combat brawling. The visuals have been inspired by comic books, apparently.

The goal of showing Raiders of the Broken Planet here at GameLab was to show to the industry that we, as an independent developer can have more control of our destiny by embracing the direct relationship with our audience and build something with them, instead of for them.

The industry is crying out for new IP and more risks to be taken. We’ve heard that cry. Raiders is our attempt to offer something with high production value yet with added special sauce that only an independent studio can bring. We are hoping that with gamers getting involved too, it can only result in something truly memorable.

You can check out the E3 2016 trailer, showcasing Mercurysteam's in-house engine, here. You can also sign up for Raiders of the Broken Planet's beta on the game's official site; the first tests should begin later this year.