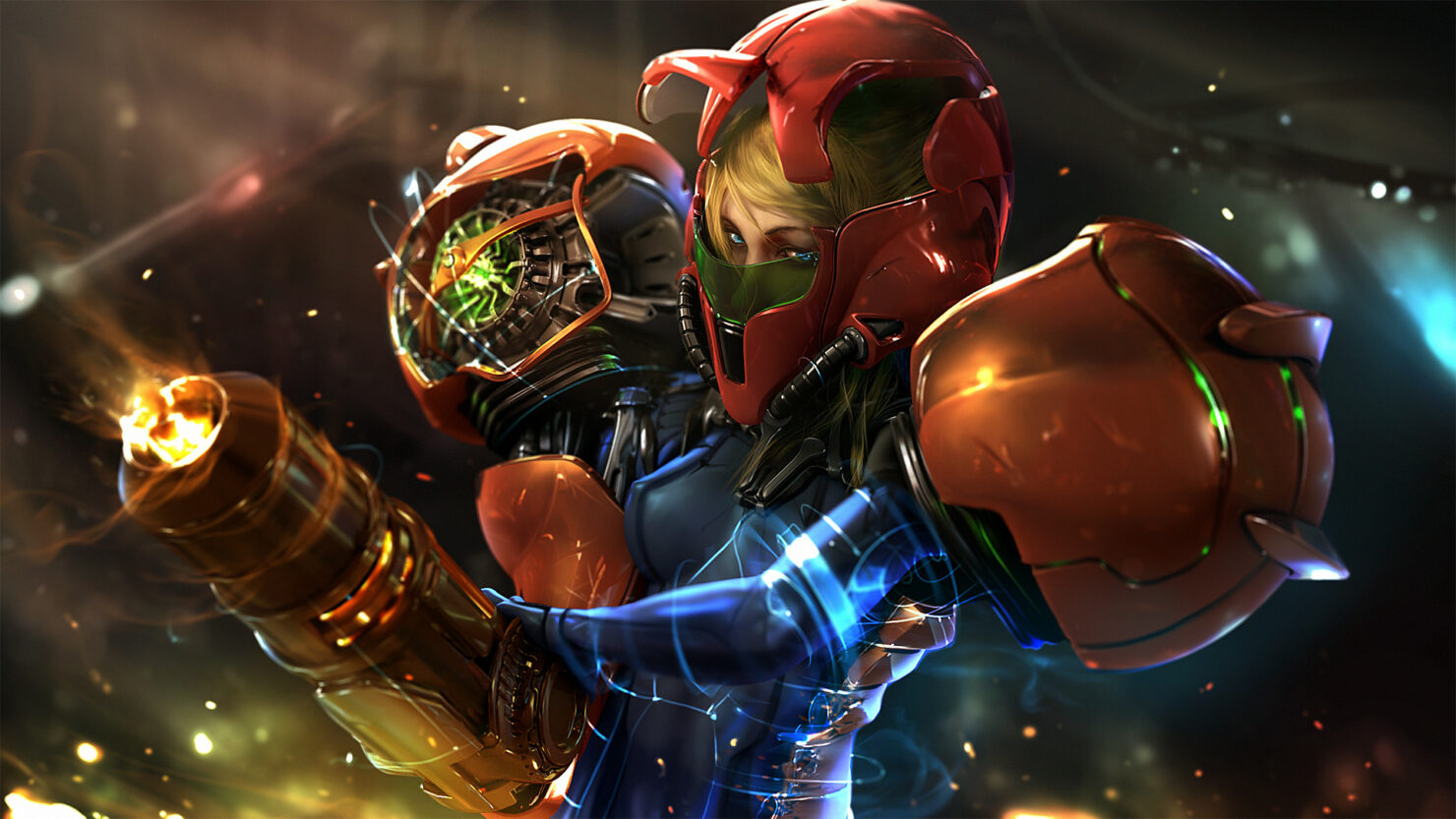 Developer of Raiders of the Broken Planet and Metroid: Samus Returns, MercurySteam, believes that the demanding work for Nintendo actually made them a better developer.

That’s what MercurySteam’s studio head, Enric Alvarez, said in a recent interview with GamesIndustry.biz. Having heard that the Spanish studio wanted a shot to work on a new Metroid game, Nintendo decided to give them a chance. “An incredible achievement”, Alvarez told GamesIndustry.

Nintendo is a demanding but very unique publisher according to MercurySteam’s studio head, and while they have worked with other big publishers in the past as well – working with Nintendo is something different entirely.

"Nintendo is a one-of-a-kind publisher that make one-of-a-kind games”, Alvarez said. “They're special. They are unique. They care about games. I am not exaggerating when I tell you that after two years, 80 or 90% of all the conversations we've had were about stuff that gamers care about. Only the remaining 10 or 20% were about business or usual publishing stuff. That ratio is unique to Nintendo. When you deal with them at a close distance, you understand why they are who they are. I'm not going to lie to you; they are extremely demanding. They require the very best constantly, all the time, and beyond. But it's been a great experience.”

"We've worked in the past with other publishers, with Codemasters, with Konami, and they were very different experiences. We had a great experience with Konami, but Nintendo is another thing. There are many, many Nintendo fans who don't like any other games except for their games. Now I fully understand why that is.

Alvarez added, "it has been a pleasure, we have learnt a lot. Honestly, they have made us a better developer."