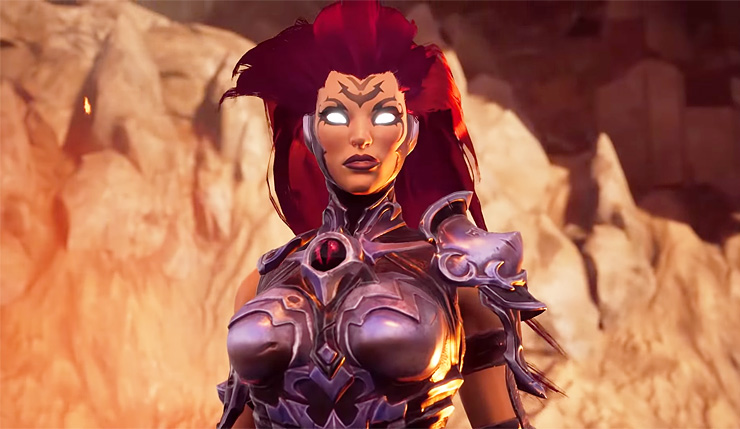 The release of Darksiders III is just a little over a week away, and publisher THQ Nordic is hoping to spark some excitement with a look at the game’s opening cinematic, as well as a new trailer. The cinematic introduces the Four Horsemen of the Apocalypse, Death, War, Strife, and Fury, and a bit of backstory about the Darksiders universe. Watch it, below.

The trailer is all about showing Fury at her most fired-up and badass, although we also get a nice little cameo from original Darksiders protagonist, War…

Fury looks like she may well be the best Darksiders protagonist yet. Haven’t been keeping up with Darksiders III? Here’s what the game’s all about: