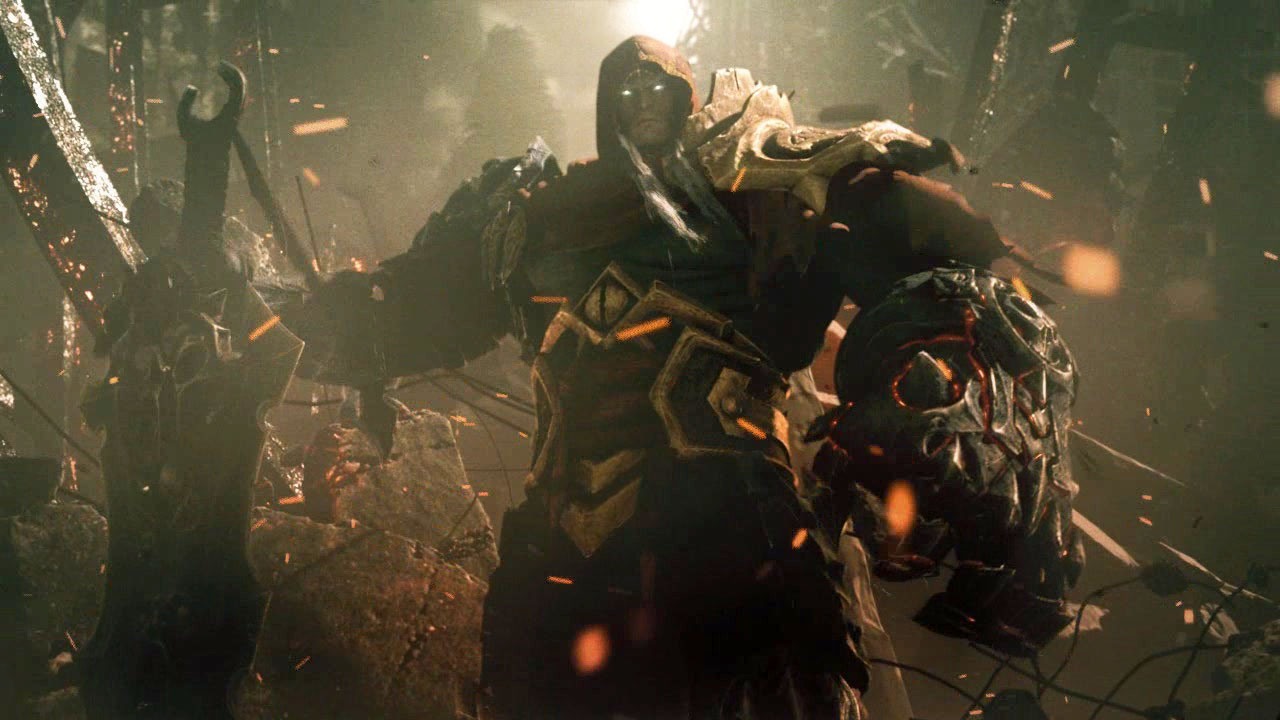 According to Spanish website Nextn, Nordic Games announced a Darksiders remaster during Gamepolis 2016 (which took place over the weekend in Malaga, Spain).

Nordic Games purchased the franchise alongside Red Faction and MX vs ATV on April 22, 2013, during the final transaction of THQ's former assets. Since then, they've released a Darksiders II remaster called Deathinitive Edition; you can check our review here. It seems like now the first installment will get a similar treatment.

For the moment being, this Darksiders remaster has only been announced for PlayStation 4, Xbox One and WiiU, though a PC version could be confirmed at Gamescom 2016. October 25 has been indicated as a possible launch date, though it's not set in stone yet.

We'll bring more information on this as soon as Nordic Games provides a press release.