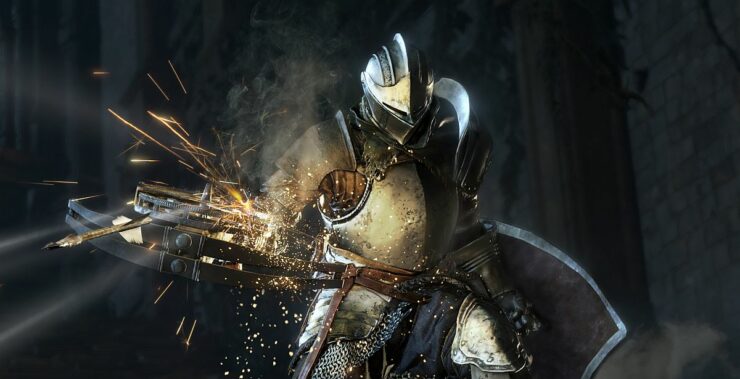 The lighting and textures in the upcoming Dark Souls Remastered appear to be of lower quality on PS4 Pro compared to the stock PC version from 2012.

Some comparison shots have surfaced over the past few days, and on both the Dark Souls Reddit and ResetEra forums, people are claiming that, on some occasions, the textures and lighting from the PS4 Pro version are of lower quality compared to the original stock PC version from 2012 (Prepare to Die Edition). If these comparison shots are legit, it’s likely that the quality difference is also visible on all other platforms.

We’ve included the comparison shots in the gallery below, and from the looks of it, less armor details are visible in the PS4 Pro version and some effects, including Bloom, Depth of Field, Ambient Occlusion, and Lens Flare, are missing.

Allegedly, the PC screenshots are taken without the DSfix wrapper mod that improves the quality of the game's Depth of Field effect, and adds both Screen Space Ambient Occlusion and SMAA.

Dark Souls Remastered was announced for PC, Xbox One, PS4, and Nintendo Switch back in January of this year. The game will run in upscaled 4K resolution with 60FPS on PlayStation 4 Pro, Xbox One X, and PC. The Switch version will run at 1080p with 30FPS in docked mode.

Dark Souls Remastered releases next month on May 25th.