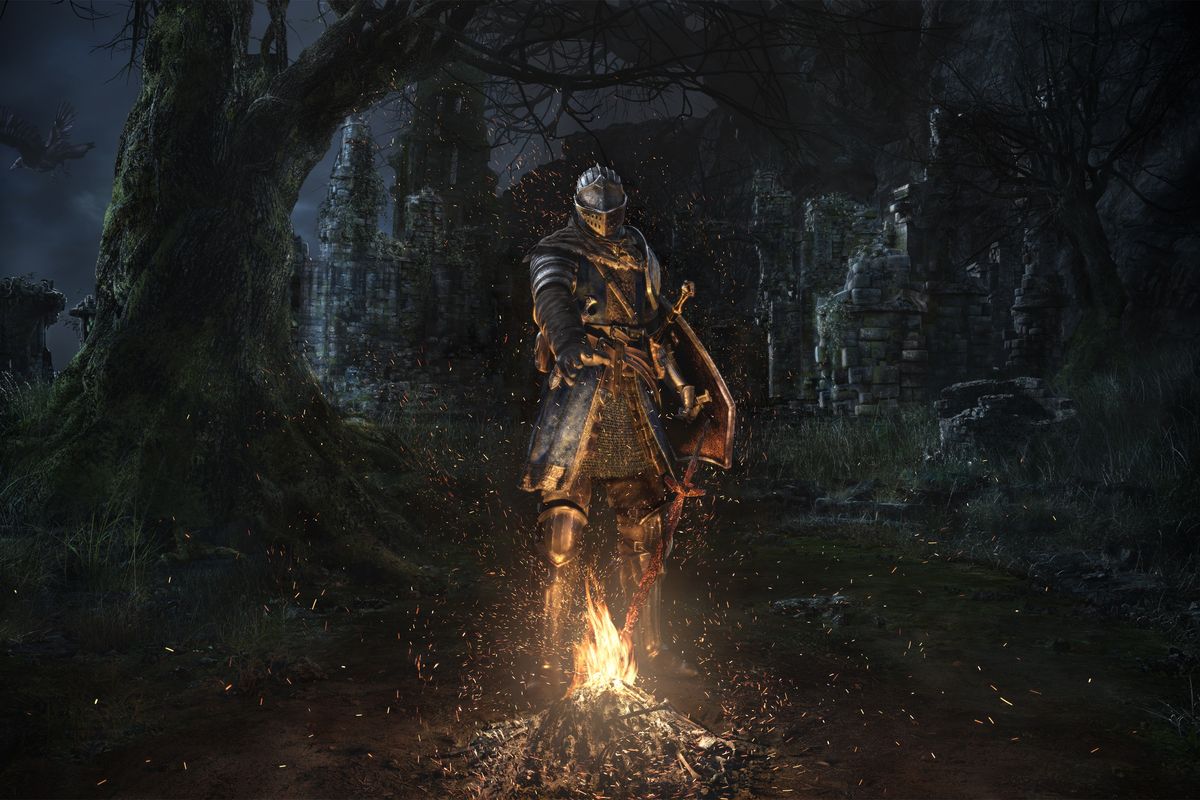 Sadly, a Bandai Namco representative denied to PC Gamer that there will be any discount for owners of Dark Souls: Prepare To Die Edition on PC.

Dark Souls Remastered was confirmed yesterday to be coming to PC, PlayStation 4, Xbox One and Nintendo Switch on May 25th.

Bandai Namco didn't provide information on pricing at first, but several retailers such as Amazon have since disclosed that you'll have to fork $40 to get this remaster.

PC gamers might be able to pay about half as much, though. That's what the game's description on the official Bandai Namco Store said, as you can see in the screenshot below grabbed by ResetEra user Hong. 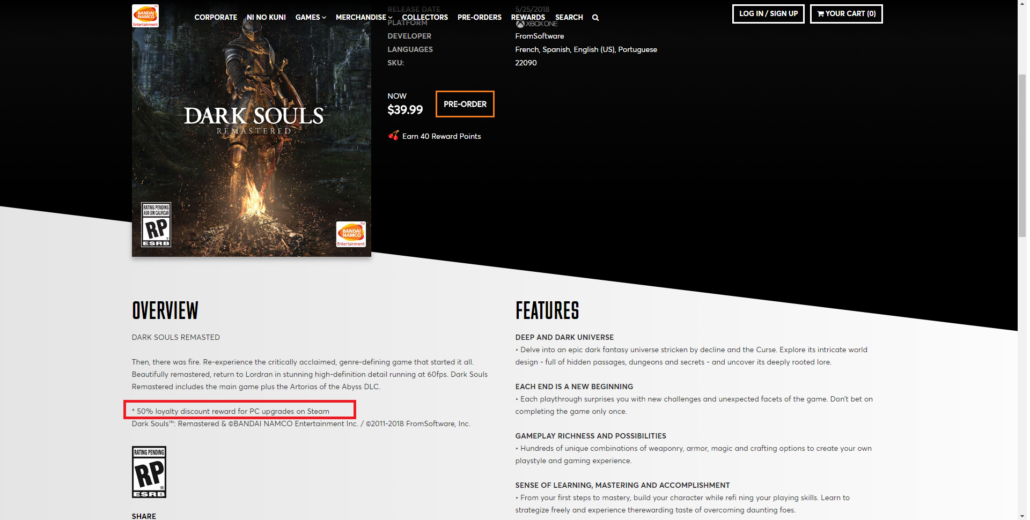 The description has since been removed, but that doesn't necessarily mean it won't happen anymore. Bandai Namco might simply be waiting for the right time to make the announcement; either way, we'll keep you updated on this particular piece of information.

The game will run at "upscaled 4K" and 60fps on PlayStation 4 Pro and Xbox One X, while PC players will have the option to run at native 4K resolution. Dark Souls Remastered on the Nintendo Switch, however, will run at 1080p and 30fps (presumably in docked mode).