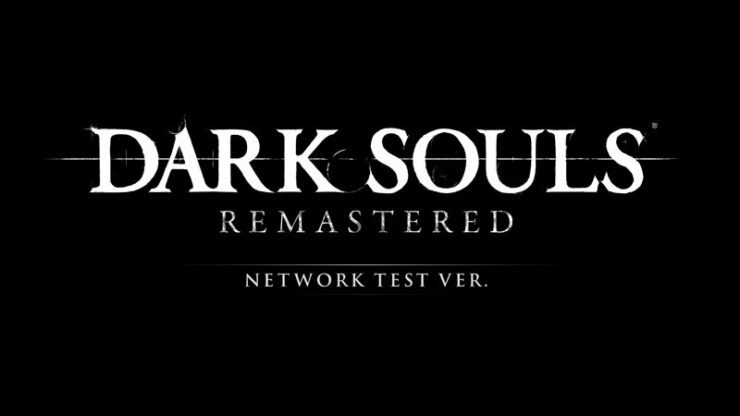 The Dark Souls Remastered Network Test schedule for both PlayStation 4 and Xbox One have been announced by Bandai Namco and From Software.

The network test will take place on May 11 and May 12, and is aimed to stress test the game’s online servers ahead of its release later this month. Both the game server load and multiplayer play will be tested. “A network test is a preliminary verification test that allows a general public to play games as a tester prior to the official service start”, the official Japanese blog post reads. “By conducting a large-scale network load test, various functions of the on-line system will be verified.”

We’ve included the times that the servers are scheduled to be on below:

In order to participate in the PS4/XO network test, users will need to download the Dark Souls Remastered Network Test Client, which will only be available from May 1st until May 7th. The test client will clock in at roughly 3GB on both PS4 and Xbox One.

According to the announcement, the Switch Network test will be carried out at a later date, and will be announced as details for the test are confirmed.

The Dark Souls Remastered Network Test Client can be downloaded through both the official PS Store (we couldn't find the official English listing yet) and Microsoft Store.

Dark Souls Remastered is scheduled for a release on PS4, Xbox One, and PC on May 25th. The Switch version was recently delayed to an unspecified summer release date.