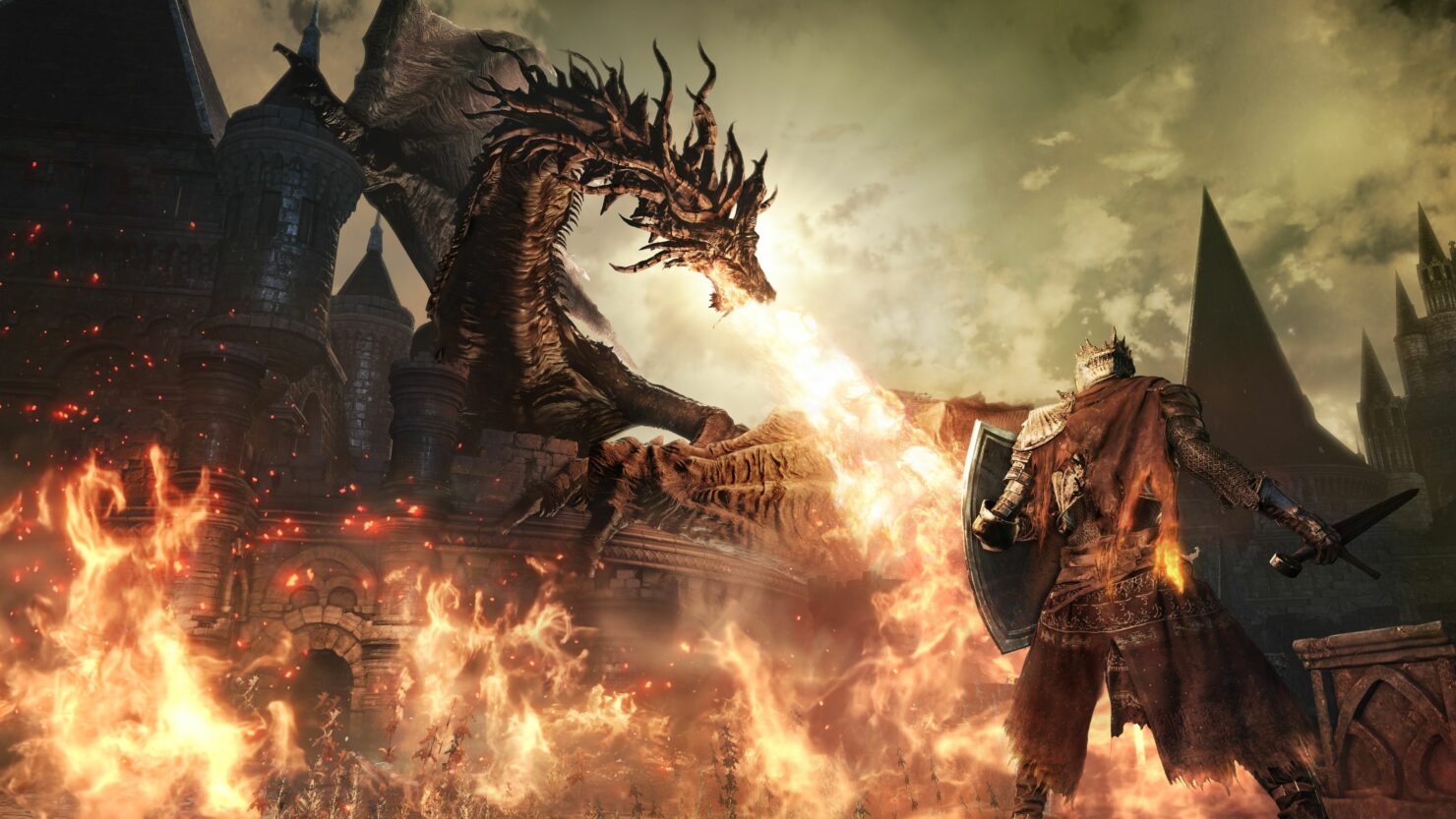 Dark Souls III, the latest entry in the series developed by From Software, originally featured an additional multiplayer mode which didn't make it in the final release.

According to well-known Dark Souls and Bloodborne data miner Lance McDonald, Dark Souls III featured a Battle Royale mode. It's not clear how it would have worked, and how many players would have been able to take part in a match, but it would have definitely been interesting to see how it worked.

Dark Souls III is definitely one of the best action role-playing games developed by From Software, with its excellent graphics and high challenge level.

My journey through Lothric to meet with the Lords of Cinder took me through unforgettable vistas and resulted in more than a few sleepless nights where all I could think about was pushing through another corridor, seeking out another bonfire. It’s an experience that the established Souls fans already know they can’t miss, while for those curious about Dark Souls, eager to discover what all the hype is about, this is the perfect starting point.
It might not be everyone’s favorite Souls game, but it just might be mine and I can guarantee that Dark Souls III will dominate more than a few Game of the Year lists in 2016.

Dark Souls III is now available on PC, PlayStation 4 and Xbox One in all regions.