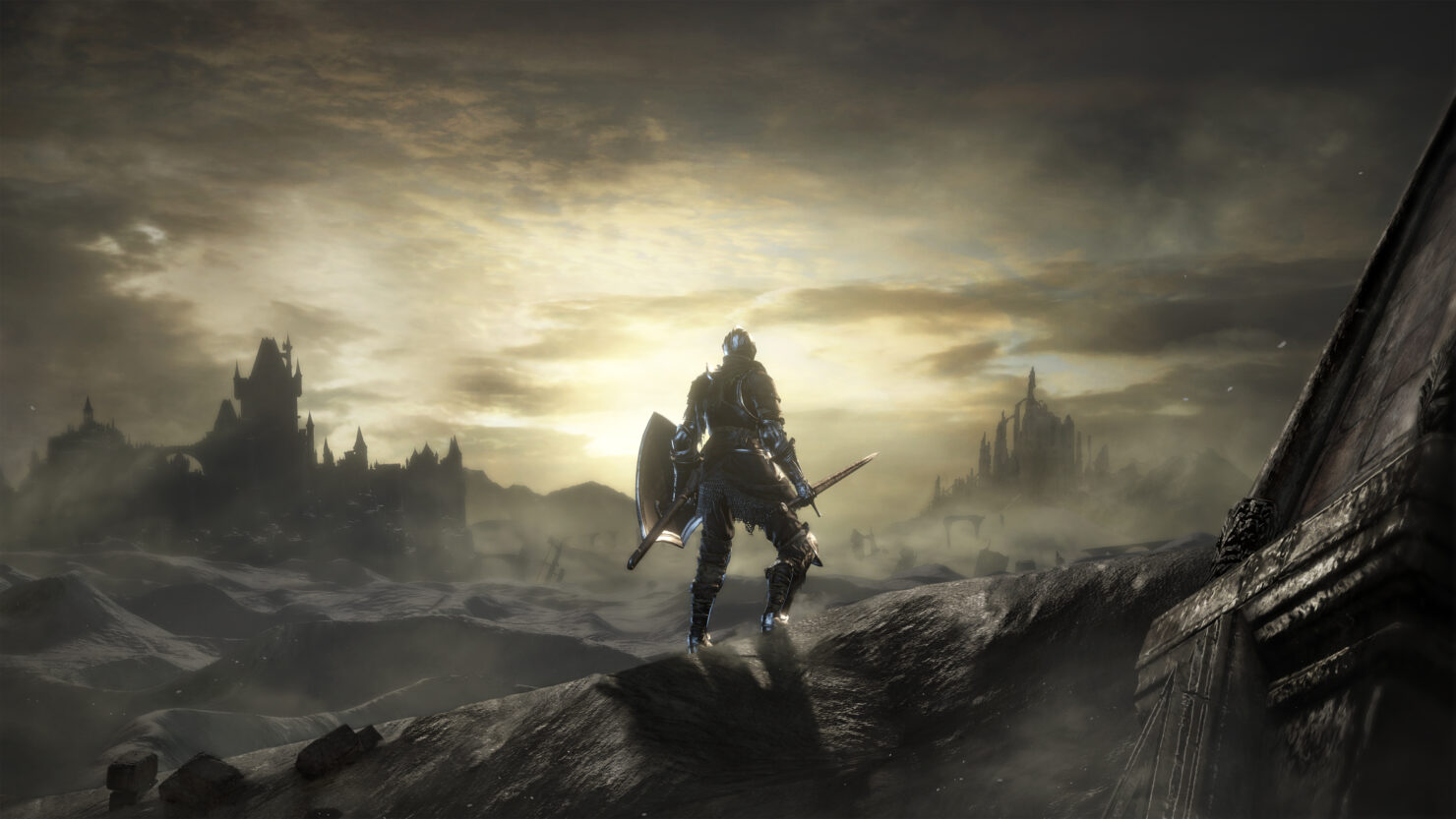 Dark Souls 3, the latest entry in the series developed by From Software, is a huge game filled with content, but it seems like the game was supposed to feature more than what it does in its final release.

A brand new video put together by Lance McDonald, who is known to the Souls community for his discoveries of cut and unused content, showcases some of the bosses and enemies that didn't make it into the game's final release. Among them are two fully functional bosses, Oceiros and Baby Ocelotte, and a few enemies. Vordt of the Boreal Valley, who did make it into the final game, originally featured a different design, which is also showcased in the video.

Another look at some cut content from the Dark Souls 3 alpha. A whole bunch of unused enemies. Some newly discovered, and further revisited enemies that didn't make it into the final game, or at least got changed dramatically before release. Oceiros smashing Ocelotte into the ground, Vordt covered in babies, hostile Pilgrims of Londor, and a bunch more. I hope you find something interesting to enjoy!

Dark Souls 3 is the latest entry in the series, but From Software recently released a remastered version of the game that started it all. Dark Souls Remastered is a competent remaster which, unfortunately, doesn't add anything major to the game.