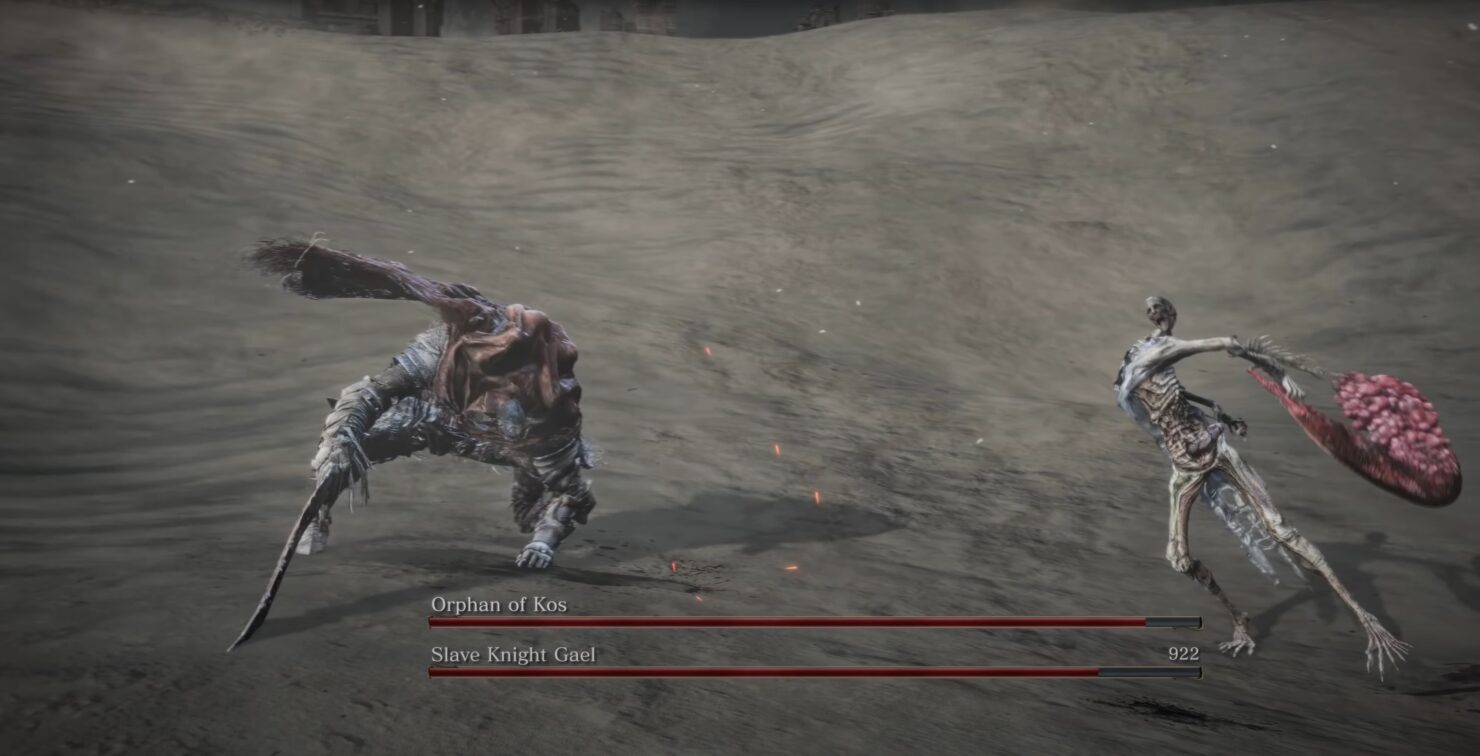 The Dark Souls 3 and Bloodborne modding scene has been incredibly active these past few weeks, bringing new features to both games years after their original release.

A new video shared on YouTube by Garden of Eyes shows how far the modding scene has gone, as it is now possible to pit the Dark Souls 3 final DLC boss Slave Knight Gael against the Bloodborne DLC final boss Orphan of Kos. The Bloodborne boss has been imported into Dark Souls 3, with AI and damage being identical to those seen in the original game.

This new version of the Orphan of Kos is part of a Dark Souls 3 overhaul mod named Call of the Abyss, which will introduce new bosses, including ones taken from Sekiro: Shadows Die Twice, new weapons, and more. More information on this mod can be found on Patreon.

It might not be everyone’s favorite Souls game, but it just might be mine and I can guarantee that Dark Souls III will dominate more than a few Game of the Year lists in 2016.

Dark Souls 3 is now available on PC, PlayStation 4, and Xbox One.