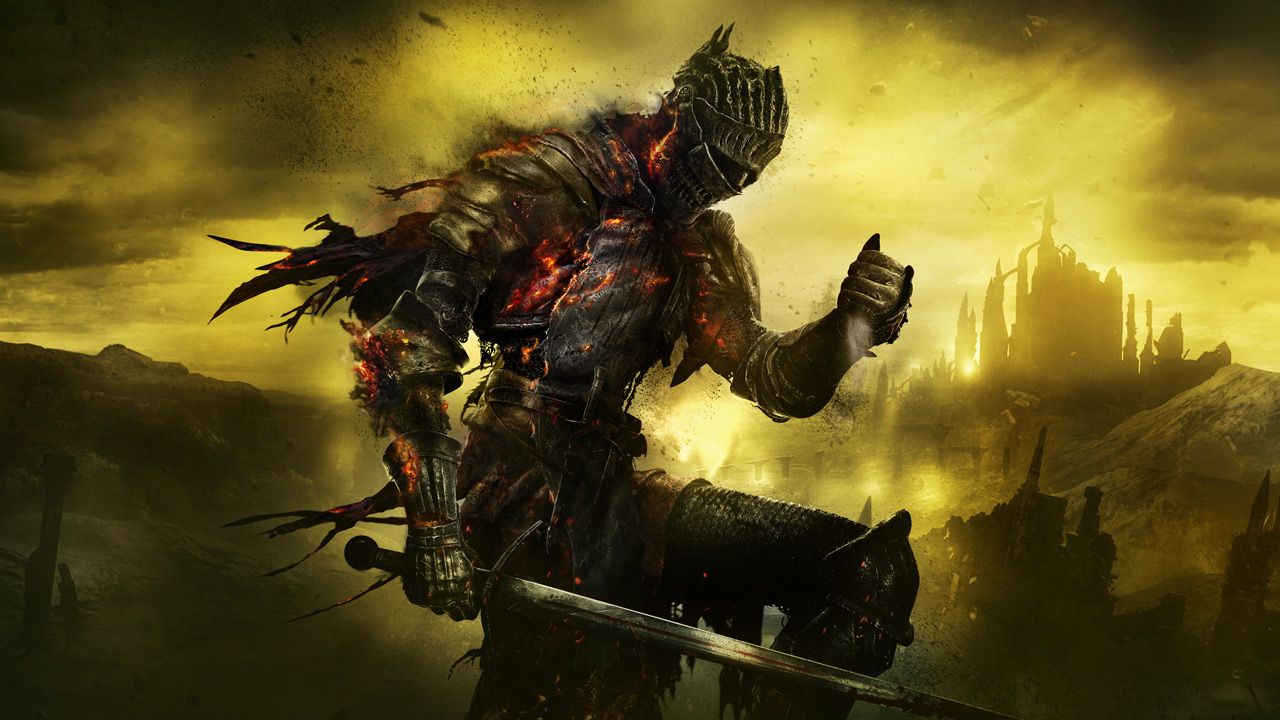 As gaming security and anti-cheats become an ever-evolving field of design. Cheaters continue to evolve their craft. Anti cheating efforts can take the form of preventing cheaters and the like from disrupting online games and marring the general experience for everyone that plays legitimately, or worse, can damage their computers. Such cheating forms include things like automatic perfect headshots in Destiny 2, for instance. Today, we focus on the latest target, Dark Souls III.

Recently, it was discovered that there existed an exploit in the game’s multiplayer functionality. Namely, the Invaders gameplay feature which, if the invader were to utilize it, could essentially “brick” your PC (make it completely worthless and unusable).

In essence, if used, it allows the world invader to run various forms of malware and trojans to allow them full access to the server, or worse, your entire computer, and that only spells trouble. The original Twitter thread, written by user SkeleMann (@SkeleMann), details this, as well as an identifier of sorts for these hackers, which can be read below.

On PC there is a new, very serious exploit plaguing Dark Souls 3 which can cause lasting damage to your computer.

This could brick your PC, let your login information be shared, or execute programs in the background. 1/?

In it, SkeleMann explains what’s going on with it, and details a mod that, again, identifies hackers such as ones abusing this exploit, the Blue Sentinel mod. Obviously, you can always just play the game offline.

Unsettlingly enough, it's been found that this Remote Control exploit can potentially work with Elden Ring. The exploit has been talked about in several threads on Reddit and a massive warning was issued on discord as well. However, as of the time of writing, Dark Souls III developer FromSoftware has gone ahead and fully disabled all multiplayer servers across the entire series’ PC versions, which you can see below.

We apologize for this inconvenience.

Hopefully, the team can figure out a way to fix the matter, but brute-forcing protection, unfortunately, looks like it has to be the move to make. We’ll update you if more information surfaces about the online exploit.