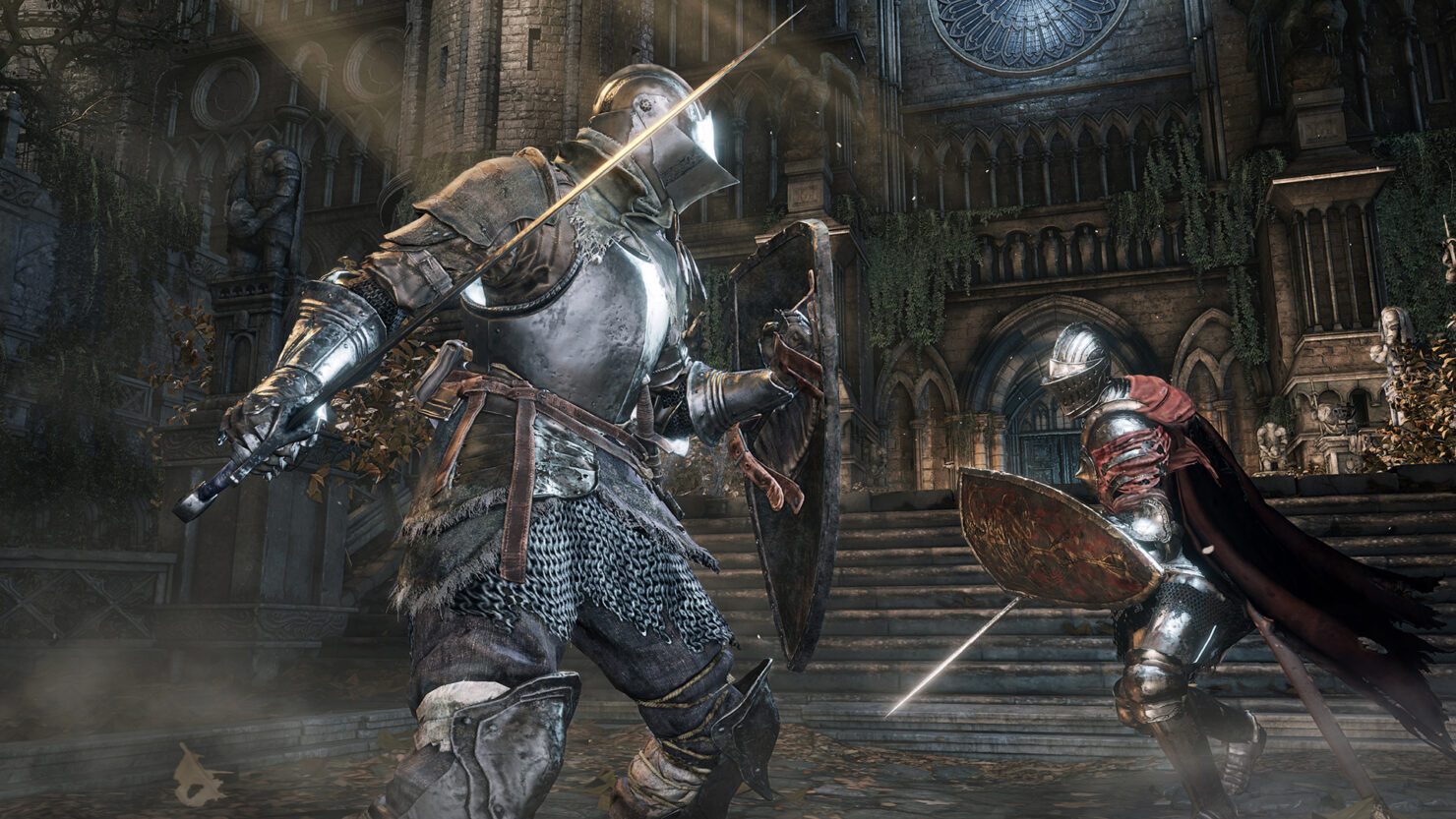 Dark Souls 3, the latest entry in the series now available on PC and consoles, is going to receive its final expansion DLC, called The Ringed City, next month, but it seems like From Software isn't going to wait to get closer to the DLC release to fix issues plaguing the game, as a new update will be released next week on all formats.

The Dark Souls 3 1.10 update, which will launch on February 8th, will introduce several fixes to the game. The biggest fix is definitely among the most disappointing, as it will no longer be possible to invade others while they're engaged in a boss battle.

Bandai Namco Community Manager Kimmudi elaborated on the decision to prevent invasions during boss battles, confirming it was never intended to happen.

I know some of you guys really liked the Boss Room invasions glitch, however this was not part of the game originally, and you must understand that it was frustrating for a part of the playerbase. I know this isn't something you like to hear, but not every Dark Souls players is as dedicated and informed as you guys. It's not a reflex to go look up something you don't understand when it happens. We have also received a lot of customer support request to explain it and straight out complains.

Dark Souls 3 is now available in all regions on PC, PlayStation 4 and Xbox One. The Ringed City expansion will release next month on all formats.