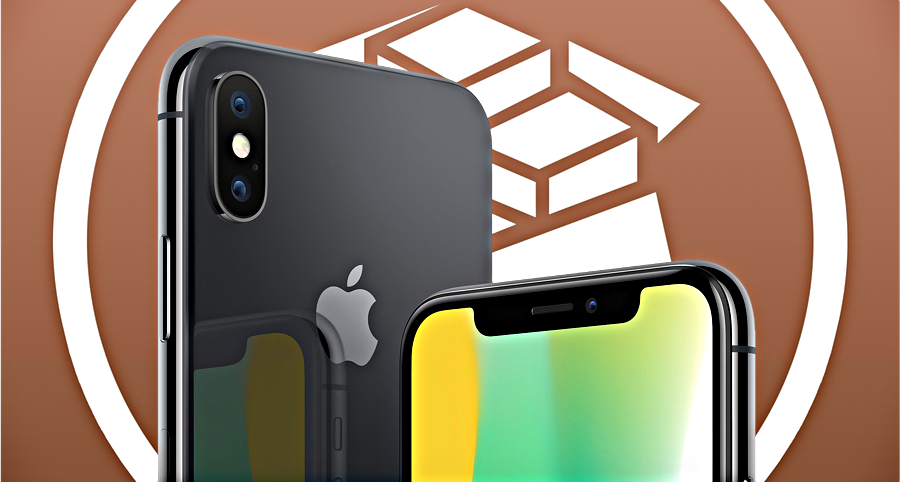 If you're a fan of Jailbreak and have a dedicated device for the purpose, we have good news. That's right, Saurik has updated Cydia to support iOS 13. In addition to this, the update also fixes a “serious resource leak that would eventually cause Substrate to lock up and break.” If you have been waiting for the update to hit your jailbroken smartphones, be sure to update Cydia as soon as you can. Let's dive in to see some more details on the subject and what can you expect from the update.

The latest update carries the build 0.9.7100. If you're unfamiliar, Cydia Substrate is a tool used to inject tweaks in Unc0ver as well as Checkra1n jailbreak. The latter tool is used to jailbreak iOS 13 to iOS 13.3 which is supported by devices ranging from iPhone 5s to iPhone X. Henceforth, the support is now expanding so users can derive further utility from the mix. 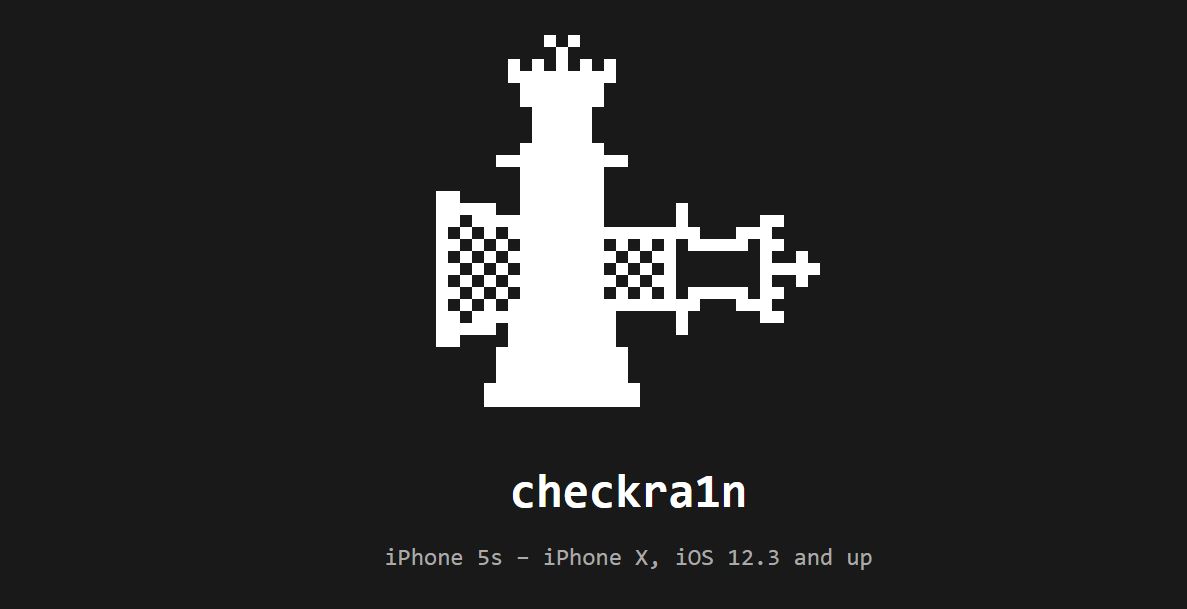 If you have a jailbroken iPhone or iPad model that is running iOS 13 to iOS 13.3, you will see an update for Cydia Substrate. This is all thanks to the fixed resource leak. What's more, is that if you're facing issues pertaining to jailbreak tweaks hours after restarting your phone, the update will fix the issue. Here's how Sam Bingner, co-developer of UnC0ver and Checkra1n explains it.

Saurik has updated mobilesubstrate to fix the issue where it would stop hooking after an indeterminate period. It was found to be due to a mach port name leak that would cause it to no longer be able to modify processes after spawning somewhere around 50,000 processes. I’ve tested it with a few hundred thousand processes and it’s been clean. The version number is now non-beta as the known issues of stability and cynject have been fixed. The update is on elucubratus if you’re using a non-A12 device.

If you're up for it, the update will appear when you open the Cydia app. Refresh the sources if it doesn't in order for the update to appear. If you have not jailbroken your iPhone or iPad running iOS 13 to iOS 13.3,  you can follow our detailed guide here.

There will be more to the story, so be sure to stay tuned in for more. We will keep you guys updated on the latest. That's all for now, share your views on the Cydia update? Share your views with us in the comments.