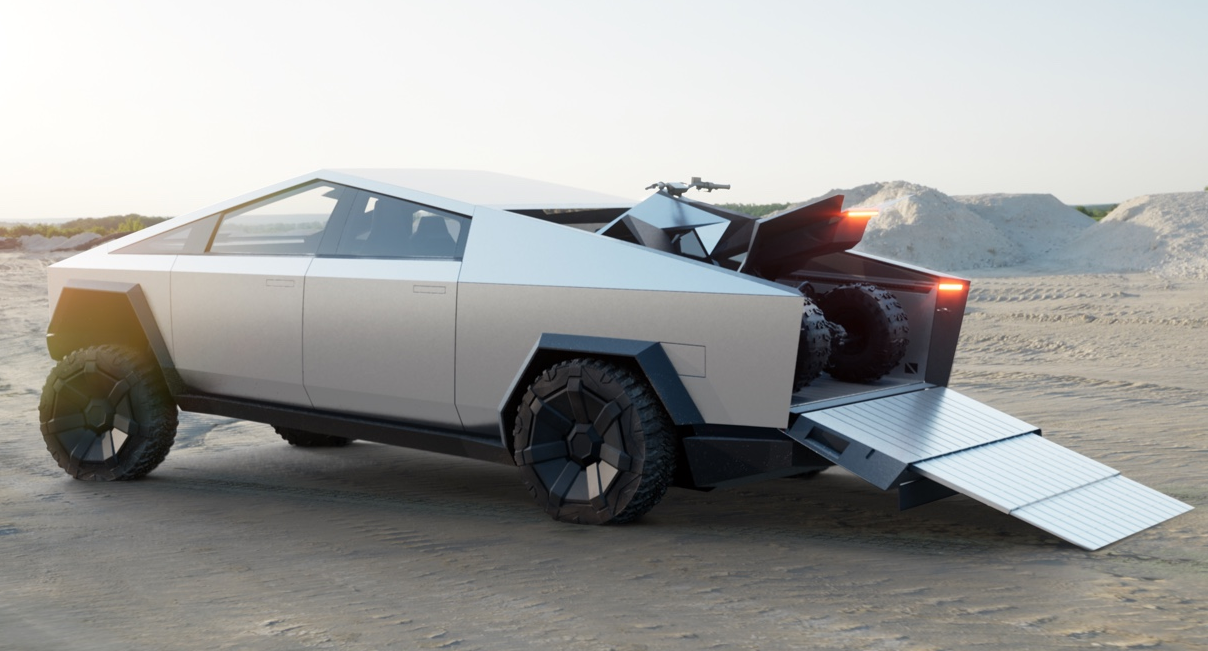 Unless you've been living under a large rock for the past week you've by no doubt seen the new Tesla Cybertruck and the massive internet fallout since then. Fans have rushed to its defense, citing extreme capability and mold-breaking styling, while others have chastized its simple geometrical lines and meme'd it into near oblivion.

Elon Musk announced over the weekend a rather stunning figure: Cybertruck had garnered 143,000 deposits placed by anxious buyers. At the time I valued that eventual revenue at about $7.55 billion.

Well now Elon Musk has announced that over 200,000 pre-orders have been placed. Potential worth is now over $11 billion dollars in implied future sales.

Before we go any further, let's take a look at how Tesla (NASDAQ:TSLA) managed pre-orders in the past. When the company began taking deposits for the Model 3 it asked for $1,000 per order.

The company eventually had about 325,000 pre-orders, if Tesla sources were to be believed. A US-based analytics firm did some digging and found that 25% of those deposits were cancelled and refunded. To keep our math nice and simple let's round that to 250,000 pre-orders.

That means Tesla raked in $250 million in cash by asking for $1,000 deposits from would-be Model 3 owners.

During that time, Q4 of 2016, things were much different at the Palo Alto-based EV manufacturer. Tesla lost nearly $1.7 billion that year. Its cash on hand was around $3 billion.

Fast forward to Q3 2019 and things are a bit different. Tesla generated $300 million in free cash during the third quarter and its cash on hand is north of $5 billion. While an additional couple billion in the bank is nice, its more important that Tesla is either flirting with, or attaining positive cash flow during normal operation.

This is a less cash-needy Tesla than 2016's version. There wasn't any need to try to raise a few hundred million dollars in funds via customer deposits like there was three years ago. That's most likely the real story versus the narrative that Elon Musk and Tesla simply lowered the barriers to entry to reserve a Cybertruck to boost numbers all in the name of hype.

Of course, I can't prove that. Yet here we are with the knowledge that 200,000 people have plunked down $100 to buy a Cybertruck. 200,000 (now 250,000!) units probably means several years of Tesla's output capacity, so the fear of waiting years to buy one is certainly driving some to throw a relatively measly $100 on a pre-order.