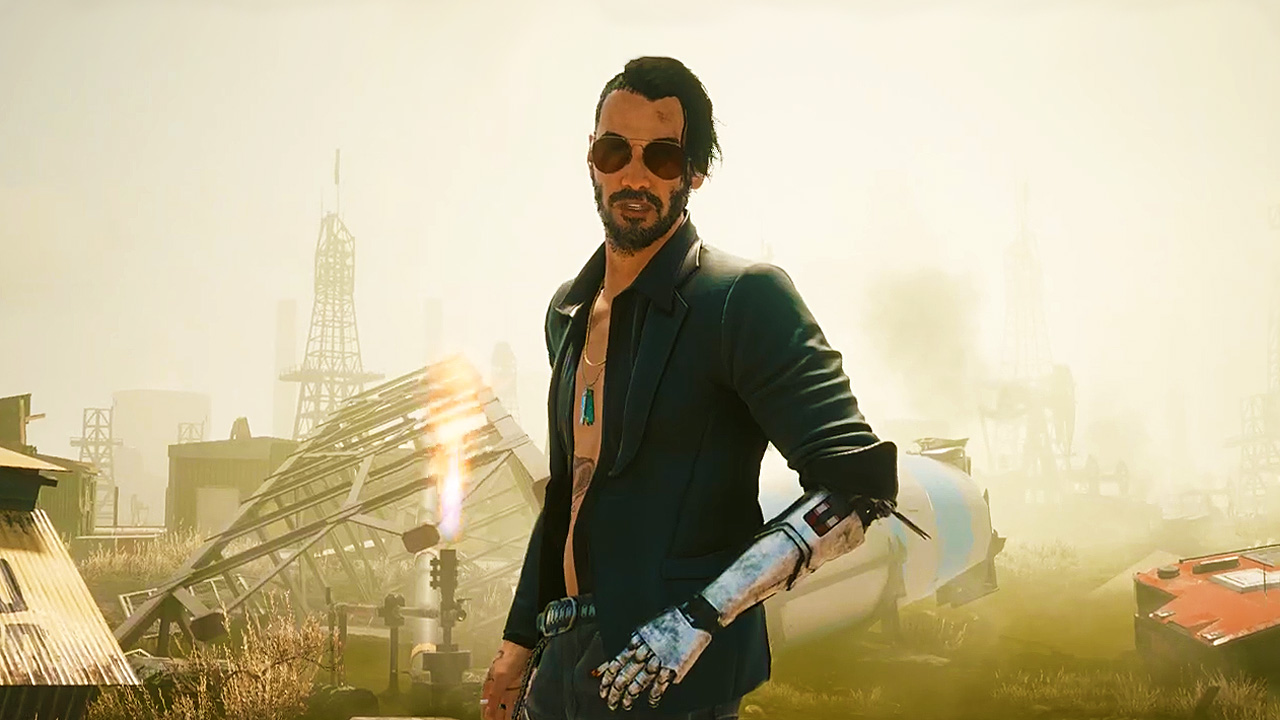 Cyberpunk 2077 launched in a rough state and updates are somewhat slow in coming, which potentially throws open the door for modders to step up and provide a better experience on PC (we just posted a story about a modder fixing a vexing problem CD Projekt Red hasn’t been able to properly stamp out). Of course, it’s difficult to get a decent mod community up and running if they aren’t given the proper tools and access – thankfully, it seems CDPR is looking to provide that.

Recently on Discord, Hambalkó Bence (aka Traderain) announced that he and the team behind The Witcher III and Cyberpunk 2077 modding tool WolvenKit had officially joined CD Projekt Red in order to improve and expand the game’s modding support…

Hey everyone, we are extremely pleased to announce that @Blumster, @Nightmarea, #rfuzzo and I will be joining CDPR under me and @Nightmare's company [Yigsoft]. We will be working on various projects related to the Cyberpunk 2077 backend and the game's modding support. We are really excited for this and we really hope we can help to bring Cyberpunk 2077 to the next level!

Of course, it’s good to see any company embracing the mod community, but in the case of Cyberpunk 2077 it feels particularly noteworthy. If modders can step up and fix some of the problems that CDRP are struggling with, well, I’m sure they’d be all too happy to let them. Will Cyberpunk 2077 be the rare case where modders step up and really save a game? That remains to be seen, but bringing them in couldn’t possibly hurt at this point.

Cyberpunk 2077 is available now on PC, Xbox One, and PS4, and playable via backward compatibility on Xbox Series X/S and PS5. A next-gen console upgrade has been promised for 2021, but a specific release date has yet to be locked down. The game’s most recent 1.3 update was released earlier this month (get the details here).