CDPR: Cyberpunk 2077 Is a Very Noir Game in That It Accepts the World for What It Is 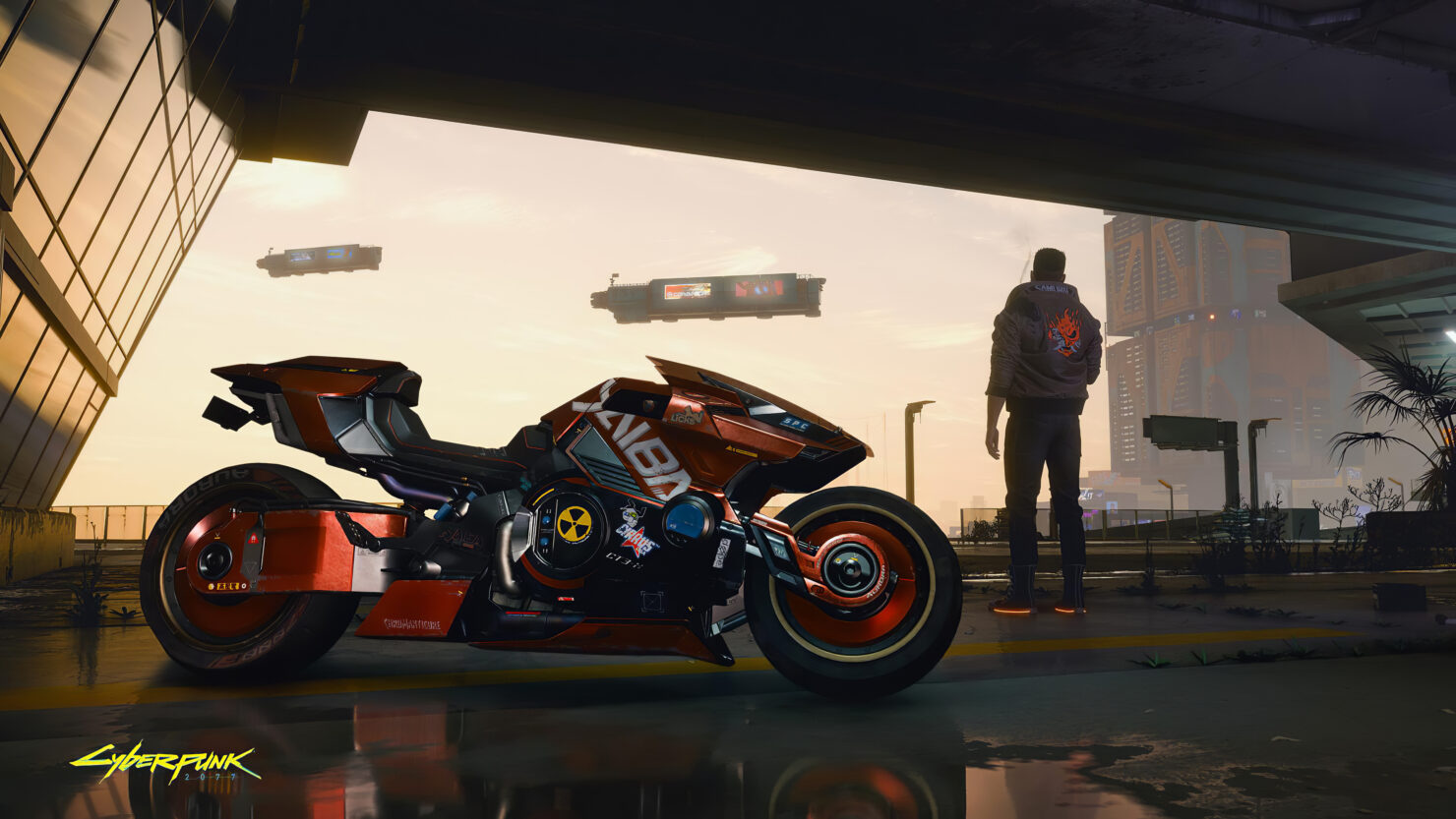 Cyberpunk 2077 has received a steady stream of new information following E3 2019, where the game was crowned the best in the show by plenty of publications (ours included).

The latest interview was published on PlayStation Official Magazine (September 2019, issue 165), where CD Projekt RED's Story Director Marcin Blacha was asked whether the game itself includes a message of excitement or skepticism in regards to technology. Apparently, it's neither.

Not any of those. It’s a very noir game in the sense that it accepts the world for what it is. Cyberpunk 2077 does comment on it at times, but it never tells you how to live. You’re a victim of circumstance and you go with the flow; you sometimes change the flow, but you can’t reverse it. In that sense, we will show you what can happen if you go to the extremes of body modification, but we won’t say that it’s bad – that decision will always be yours to make.

So we have these ads in Cyberpunk 2077, right? And they often show products or movies that don’t really exist in the game, but the fantasy is people buy or watch them. One of these ads is a poster for a movie called ‘Foreign Body’ – the poster shows a person holding back their own hand which is holding a knife and trying to stab them. I think the whole concept is, in a way, beautiful – very dark and Black Mirror-esque. Gameplay-wise, it also opens up some cool avenues. I mean, during this year’s E3 demo, we’ve shown these little Daemon programs that are able to quick-hack an enemy into committing suicide.

CD Projekt RED is expected to showcase new Cyberpunk 2077 footage at Gamescom 2019, which begins in less than a month at the usual venue of Cologne, Germany. Our intrepid editors Dave Aubrey and Chris Wray will be there to report anything and everything noteworthy that's on display at the German convention.