Lose Yourself in Indie Puzzle Game Black the Fall 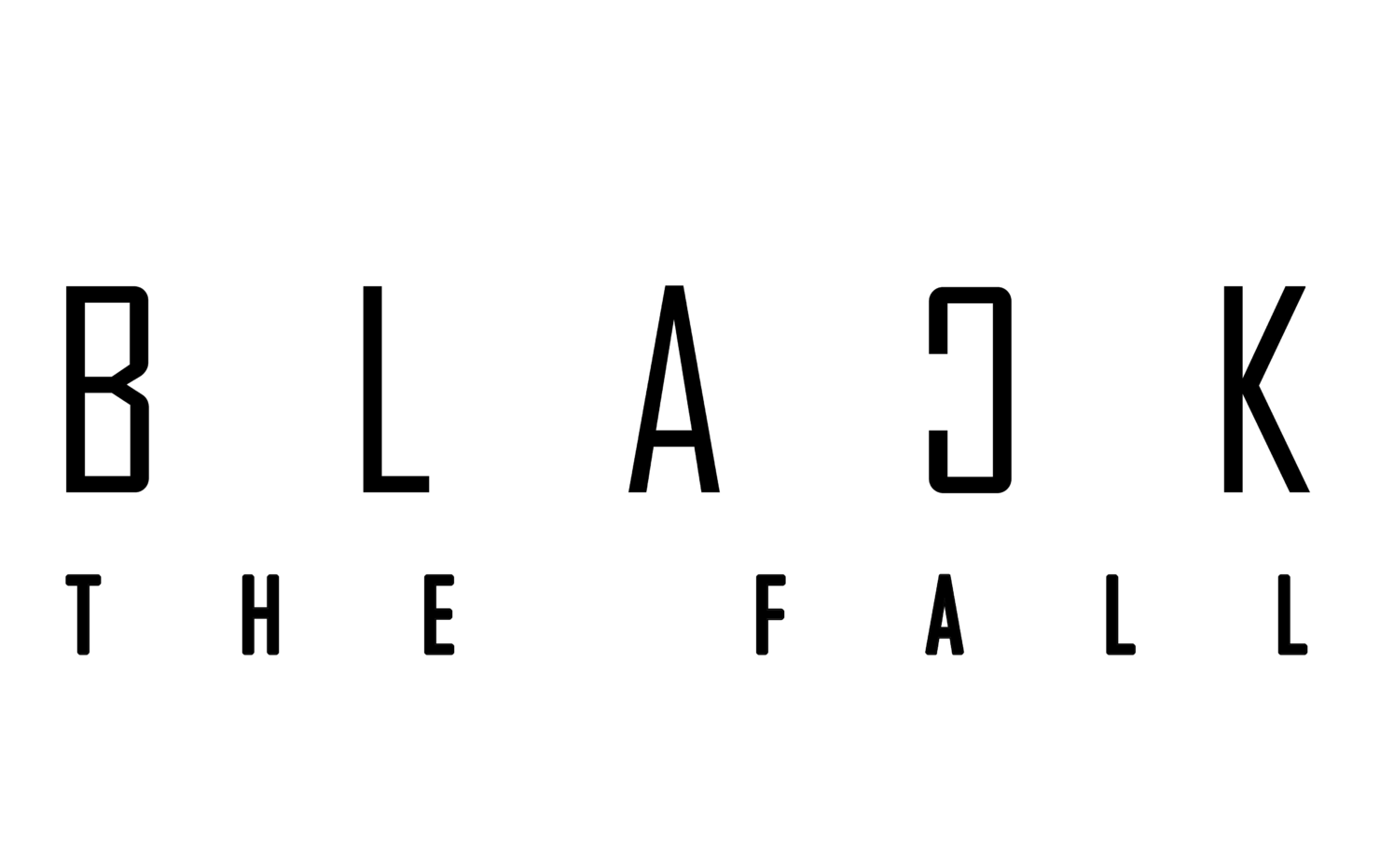 Bleak, dark and oppressive seems to be the running trend amongst the more popular indie puzzle-platformers. Possibly the most notable examples of such trend are Limbo and Inside by Playdead. Other examples include Monochroma, A Shadow's Tale, Deadlight and, to a lesser extent, Salt and Sanctuary. Romanian developers Sand Sailor Studio look to run with this and work with real life childhood experiences to bring us the incredibly interesting Black the Fall [official site].

If would be all too easy to dismiss Black the Fall on first glance. That would be a huge mistake though, as the game has a number of surprises up its sleeve. There's little doubting that it's visually very similar to Inside, mostly being monochromatic with a very sparing use of color. This selective use features just red and yellow, red to indicate danger and yellow to highlight interactive elements. At least this is the first indication for the majority of the demo. At the end you escape the factory and are greeted with color, and the rest of the world.

I was guilty of assuming that it's just another dark and dismal indie puzzle-platformer from watching somebody play the demo. Fortunately, the hands-on session I had at EGX proved me so wrong, while repeatedly punishing me for being so presumptive. Multiple deaths, even having to ask for a hint from one of the developers, inventive puzzles and a very interesting theme left me thinking about the game and the message it's aiming to put across long after playing.

The core team that make up Sand Sailor Studio as Black the Fall was started grew up in Communist run Romania. This has dictated how the game originated and its core elements. The loss of identity, fear of others and especially fear of the authority are all themes the game aims to tackle. Running with the first element, you play a serf. You're just one of many identical cogs in the machine. It's also used to excellent effect with the inclusion of other serfs, where you direct them to solve a number of the puzzles found throughout the game.

What really surprised me when playing was the variety of puzzles. Normally you will find in this genre that certain elements will be reused, just changing locations to make it feel fresh. In just one small section of the game I encountered puzzles ranging from the run of the mill platform jumping to logic puzzles which required things to be activated in a certain order. One example being to get a serf to turn first move a projector to a wall, then turn it on to play something that will distract a guard.

What also worked well were the inventive and surprising puzzles that you simply don't get to experience much at all. The example of this being a timing puzzle where you had to move past pipes blowing out steam. The twist, it was completely black and you had to rely on sound alone. It was unusual to close my eyes in a crowded area and solve something based on one sense alone.

There's no way to guarantee that Black the Fall will handle its themes as well as it's aiming to. However, the session I had with the game, plus the conversation I had with Andreea Vaduva (one of the developers) leads me to believe they will handle it well and really do themselves justice. A lot of care and attention has also gone into it, having been in development for two years.

The game was first signed up by the Square Enix Collective. Following that they had a successful Kickstarter. This does show that the game already has a strong following, which bodes well. What I did learn is that the PC version is close to being finished, with both PS4 and Xbox One ports are incoming; the plan is to release on all three platforms in the second quarter of next year.