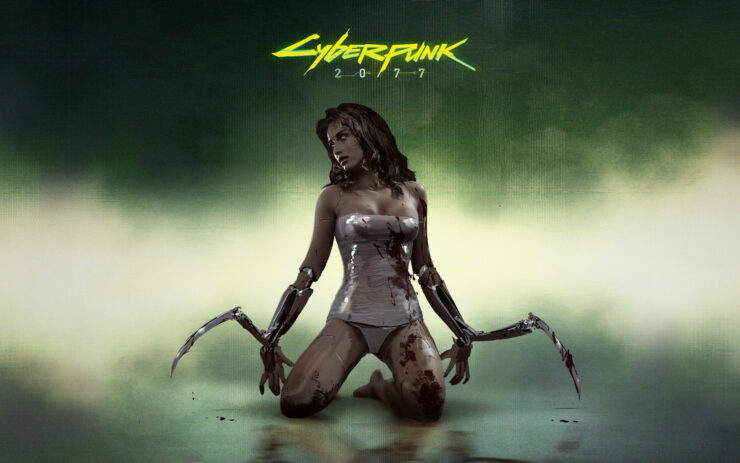 Truth be told – there isn’t much to go by following CDPR’s “*beep*” tweet earlier today, but it might very well be that an announcement is inbound.

In addition, today marks the day that CD Projekt Red released its Cyberpunk 2077 teaser trailer five years ago. We’ve included that trailer down below:

The teaser shows how the Psycho Squad might acquire a new member.

As always, we will keep you posted as soon as we learn more on this matter.

"Their upcoming RPG will be designed for mature and demanding players who expect to be treated seriously, and the game will be richly detailed, non-linear, and with a complex and gripping story.", the press release from 2012 reads. "This much is expected from the talented studio, but the new universe brings with it some new twists in their game design. Players will experience the world through their own, unique characters chosen from different classes – be they blood-thirsty mercenaries or cunning hackers – that they will equip with vast selection of cybernetic implants and deadly weapons. As in the Witcher series, players will face morally ambiguous choices, their actions influencing events in the world at large and the fate of the individuals they encounter."

Not much is known about the upcoming RPG, but CD Projekt Red has stated that the game is even more ambitious and larger than The Witcher 3. Back in November of last year, the developer expressed to be anxious to show off the game.