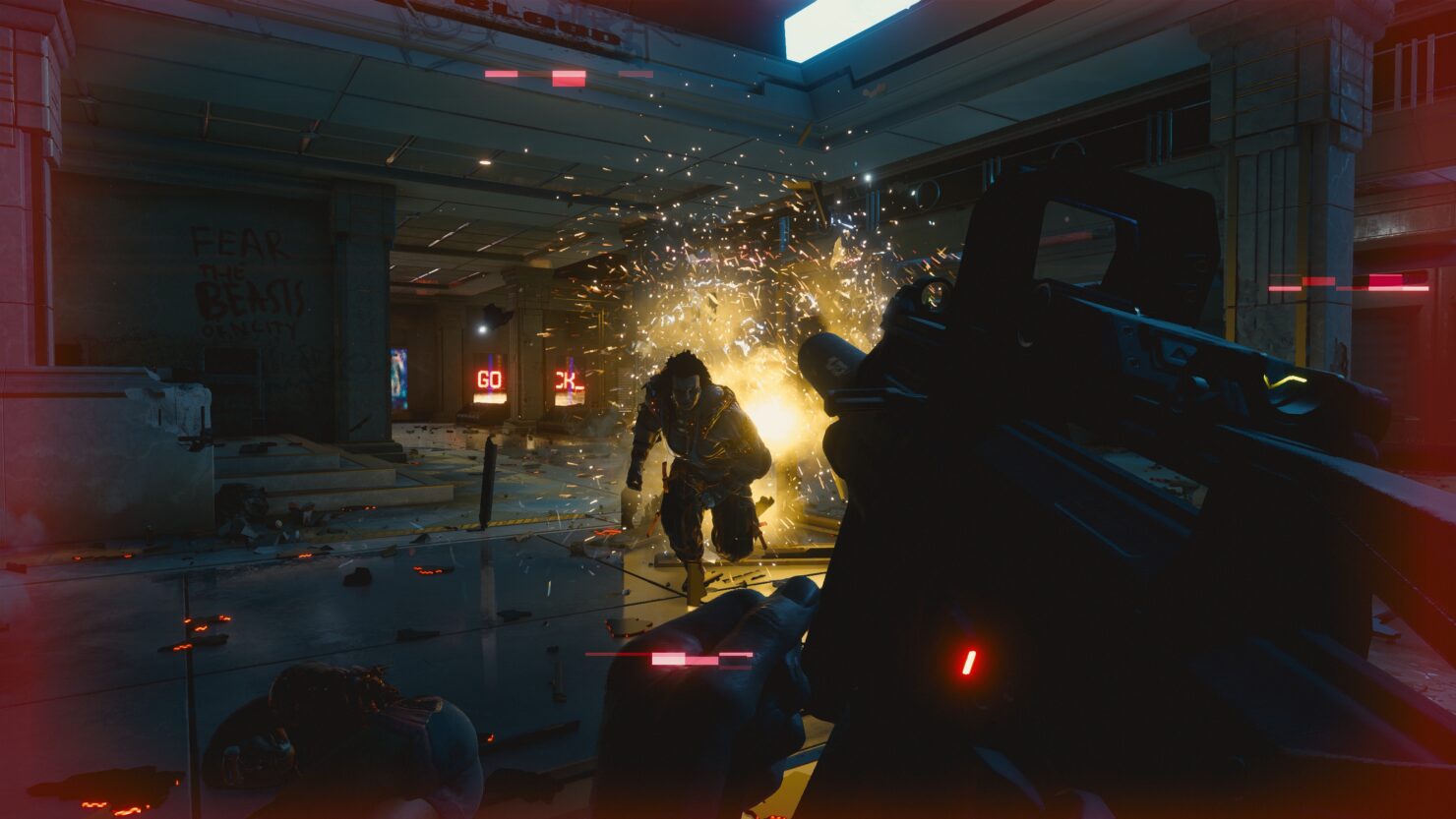 Cyberpunk 2077 may be playable on PlayStation 5 at launch, but CD Projekt Red cannot confirm anything until Sony addresses the cross-gen upgrade matters.

Speaking at a recent Q&A session, SVP of Business Development Michal Nowakowski confirmed again that the highly-anticipated role-playing game will be playable on Xbox Series X at launch thanks to Smart Delivery, which will allow the developer to release a free upgrade.

In terms of Microsoft’s console, like I said, we have officially confirmed both the update and the cross-gen availability, meaning that you’ll be able to play the game from the get-go on the next-gen

The same cannot be confirmed for Cyberpunk 2077 on PlayStation 5, as the developer is waiting for Sony to make announcements regarding cross-gen updates and they do not want to jump the gun ahead of them.

There’s no official announcement coming from PlayStation so we really can’t confirm or deny anything. It’s PlayStation that first needs to address these issues and then we’re happy to make a comment, but we can’t jump the gun ahead of them

During the same Q&A, it has also been confirmed that a proper, full-blown next-gen release may come, but only at a later time.

However, when it comes to a proper, full-blown next-gen version, that’s going to come later, we haven’t announced when and I don’t have a new comment here on that.

Cyberpunk 2077 launches on PC, PlayStation 4 and Xbox One on September 17th, 2020. Despite the current pandemic, the game is still on track for the announced release date.