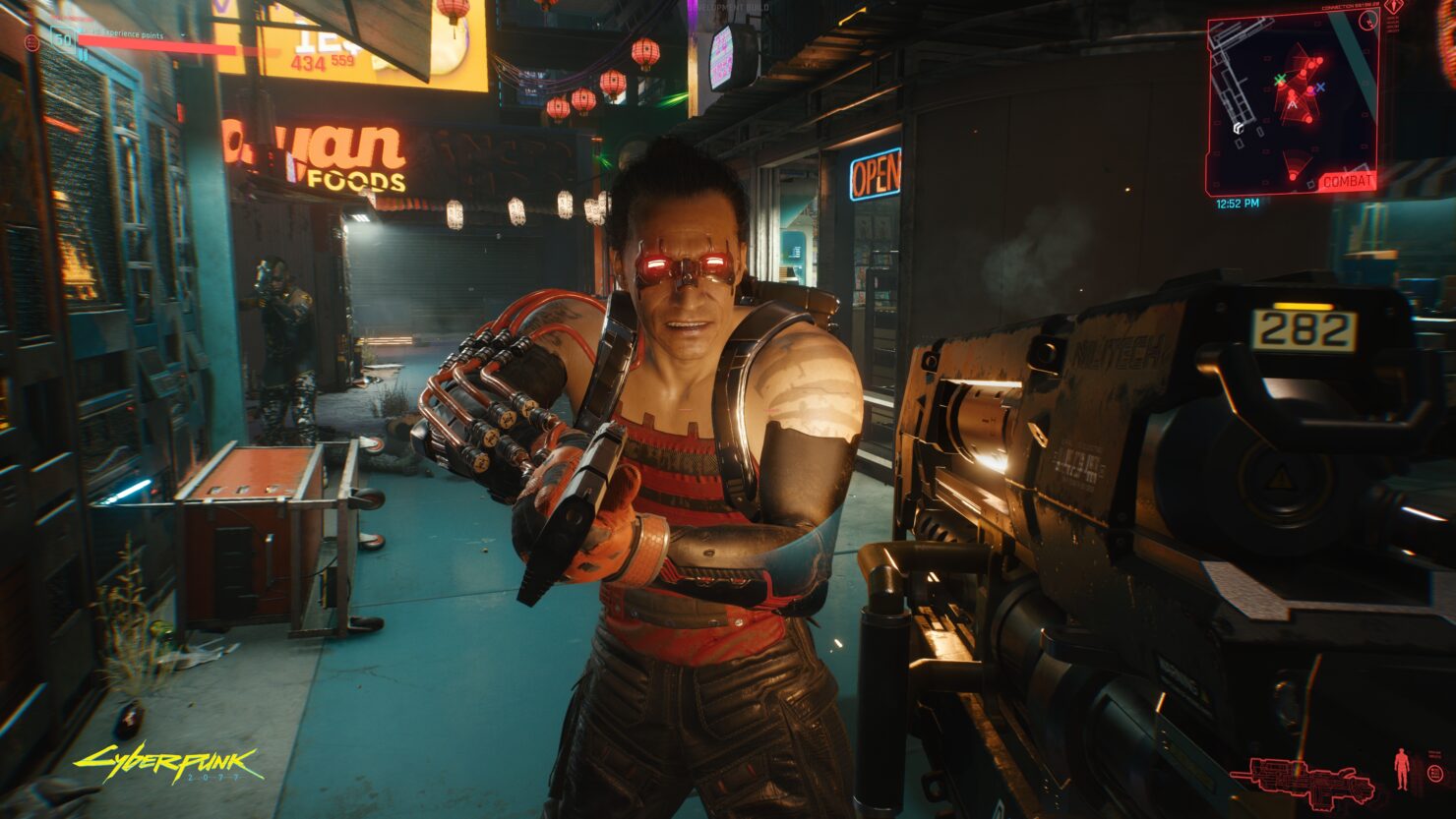 Cyberpunk 2077 has been shown during the Tokyo Game Show 2020 last week, and the new footage highlighted some noticeable visual improvements over the footage shown earlier this year.

The visual improvements, which include better lighting, are highlighted in a comparison video put together by Reddit user rustyspear11. You can find the video right below.

Cyberpunk 2077 is going to be a massive role-playing game, but the main story is going to be slightly shorter than The Witcher 3's. This is due to some complaints CD Projekt Red received for their previous game, according to Senior Quest Designer Patrick Mills.

I'm actually not sure. We have a lot. We have tiers of different kinds of content. We have our main quest and story, we have our side jobs. You're going to go through those and there are going to be things that are pretty meaty. We have a lot of smaller quests, and this is why it's difficult to answer the question, because there's a lot.

In terms of hours, I don't really have an answer for you right now. We're playing through the game right now. In terms of the difference between a completionist run and a main story run....We do know that the main story run in Cyberpunk 2077 is slightly shorter than The Witcher 3, because we got a lot of complaints about The Witcher 3's main story being just too long. Looking at the metrics, you see tremendous amounts of people played through that game really far but never made it to the end. We want you to see the whole story, so we did shorten the main story. But we have lots to do and in terms of a completionist run, I just don't have that number.

Cyberpunk 2077 launches on PC, PlayStation 4, and Xbox One on November 19th.