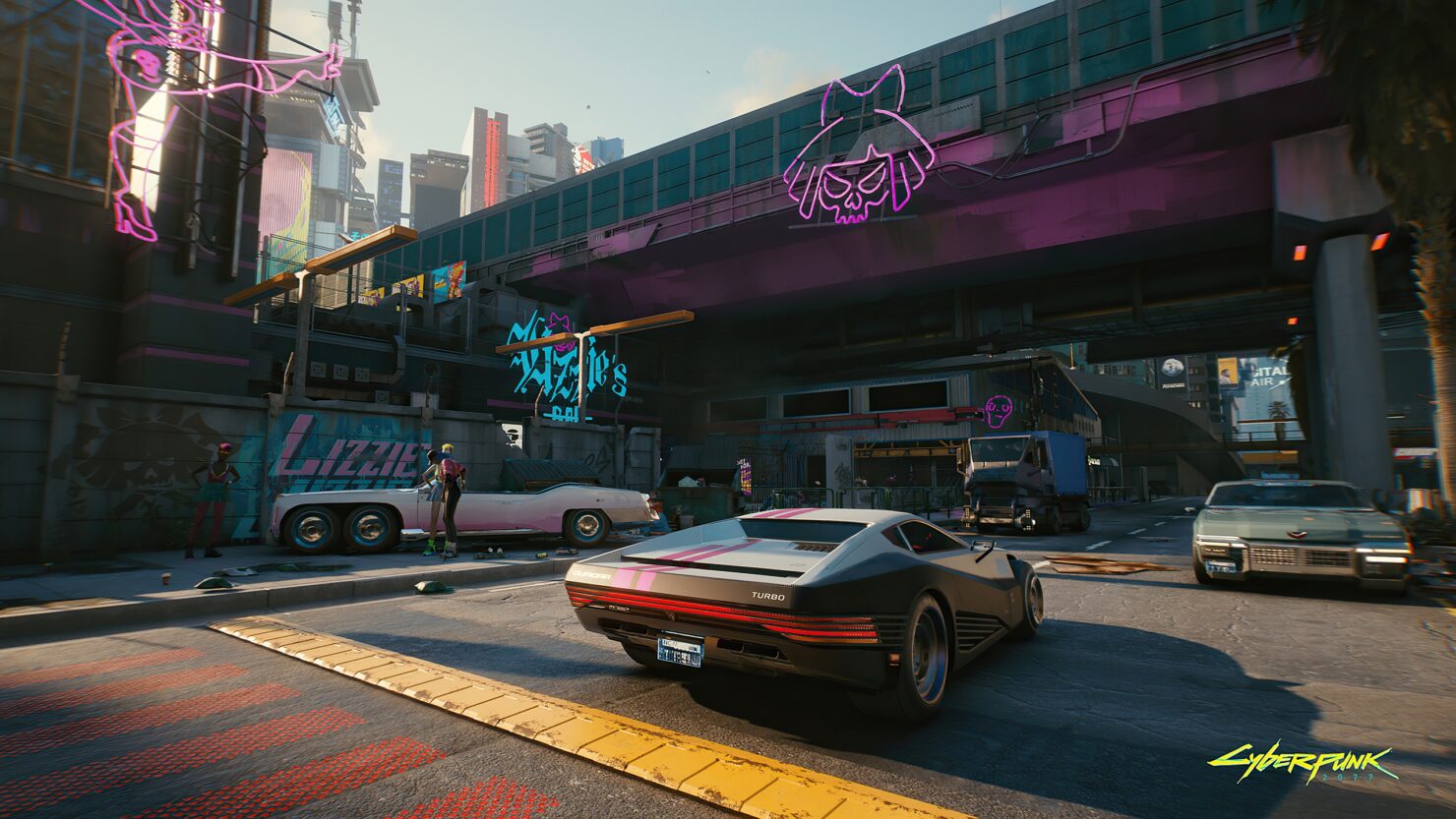 Mills confirmed that it will be shorter than The Witcher 3's, adding that this was a very specific kind of feedback received by many fans who never managed to fully complete the studio's previous game.

I'm actually not sure. We have a lot. We have tiers of different kinds of content. We have our main quest and story, we have our side jobs. You're going to go through those and there are going to be things that are pretty meaty. We have a lot of smaller quests, and this is why it's difficult to answer the question, because there's a lot.

Then we've got smaller activities and things like that that you can get involved with. There's a lot. It's like the question of 'How big Night City is?' and the answer is 'Big!', but how do you contextualize that? I could give you a number but it really wouldn't answer your question, so I'm just going to say there's a lot of content in Cyberpunk 2077, a tremendous amount of content in fact, a lot of things you can do.

In terms of hours, I don't really have an answer for you right now. We're playing through the game right now. In terms of the difference between a completionist run and a main story run....We do know that the main story run in Cyberpunk 2077 is slightly shorter than The Witcher 3, because we got a lot of complaints about The Witcher 3's main story being just too long. Looking at the metrics, you see tremendous amounts of people played through that game really far but never made it to the end. We want you to see the whole story, so we did shorten the main story. But we have lots to do and in terms of a completionist run, I just don't have that number.

Still, though, Mills repeatedly points out that there is a 'tremendous amount of content' in Cyberpunk 2077. We certainly expect dozens of hours worth of gameplay when all is factored in.

At long last, Cyberpunk 2077 will launch November 19th on PC, PlayStation 4 and Xbox One. Did you pre-order the game yet, or are you waiting for reviews?