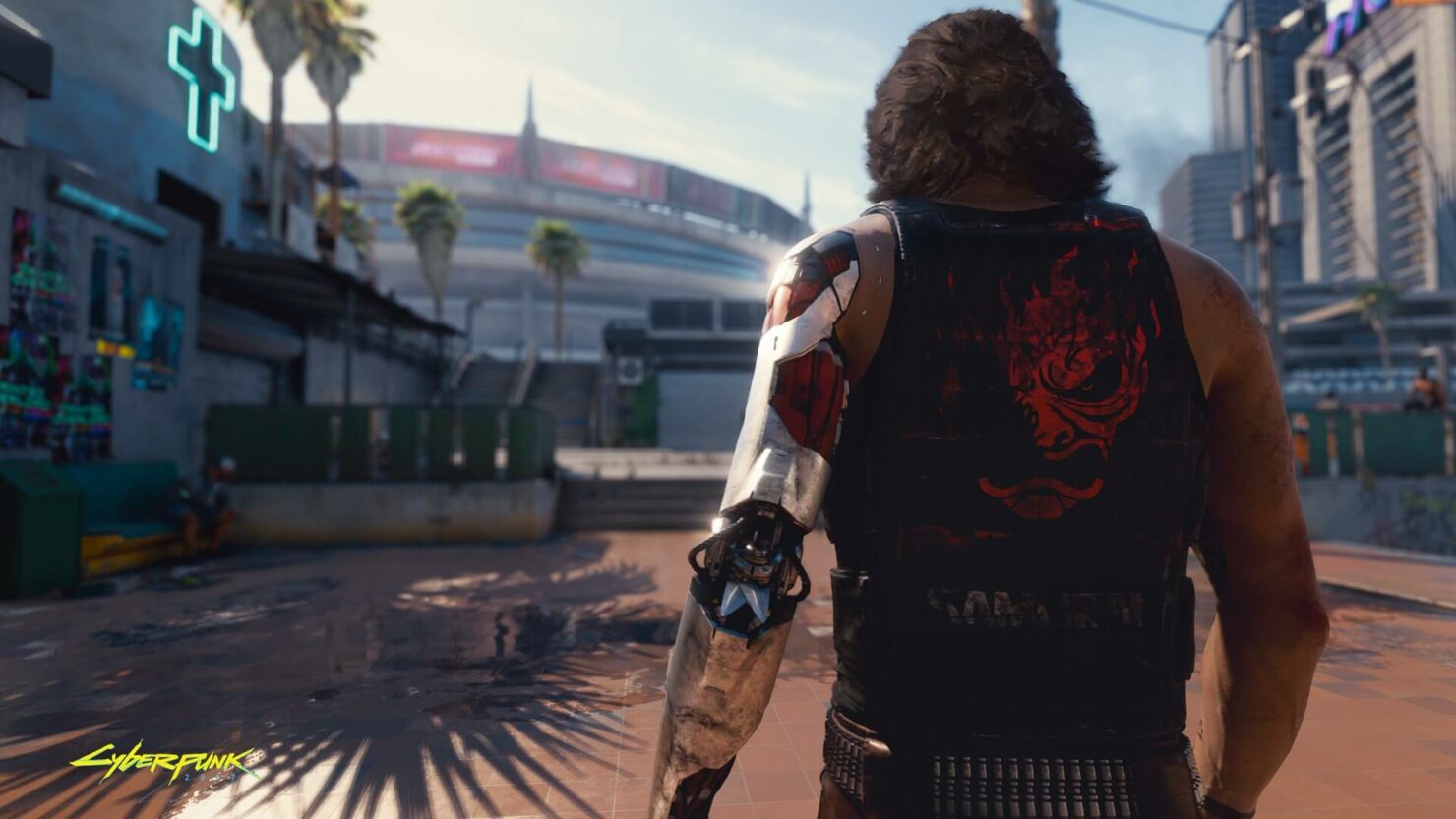 The Deluxe Edition book cover features what seems like the map of Night City on its cover. The map is clearly cut, so it's highly likely that this isn't the whole game map.

While the map is rather small, compared to other open-world games, there should be no cause for concern, as CD Projekt Red stated multiple times that they now have the option of vertical exploration.

Cyberpunk 2077 is in development for PC, PlayStation 4 and Xbox One, and it will be released on April 16th, 2020 worldwide.