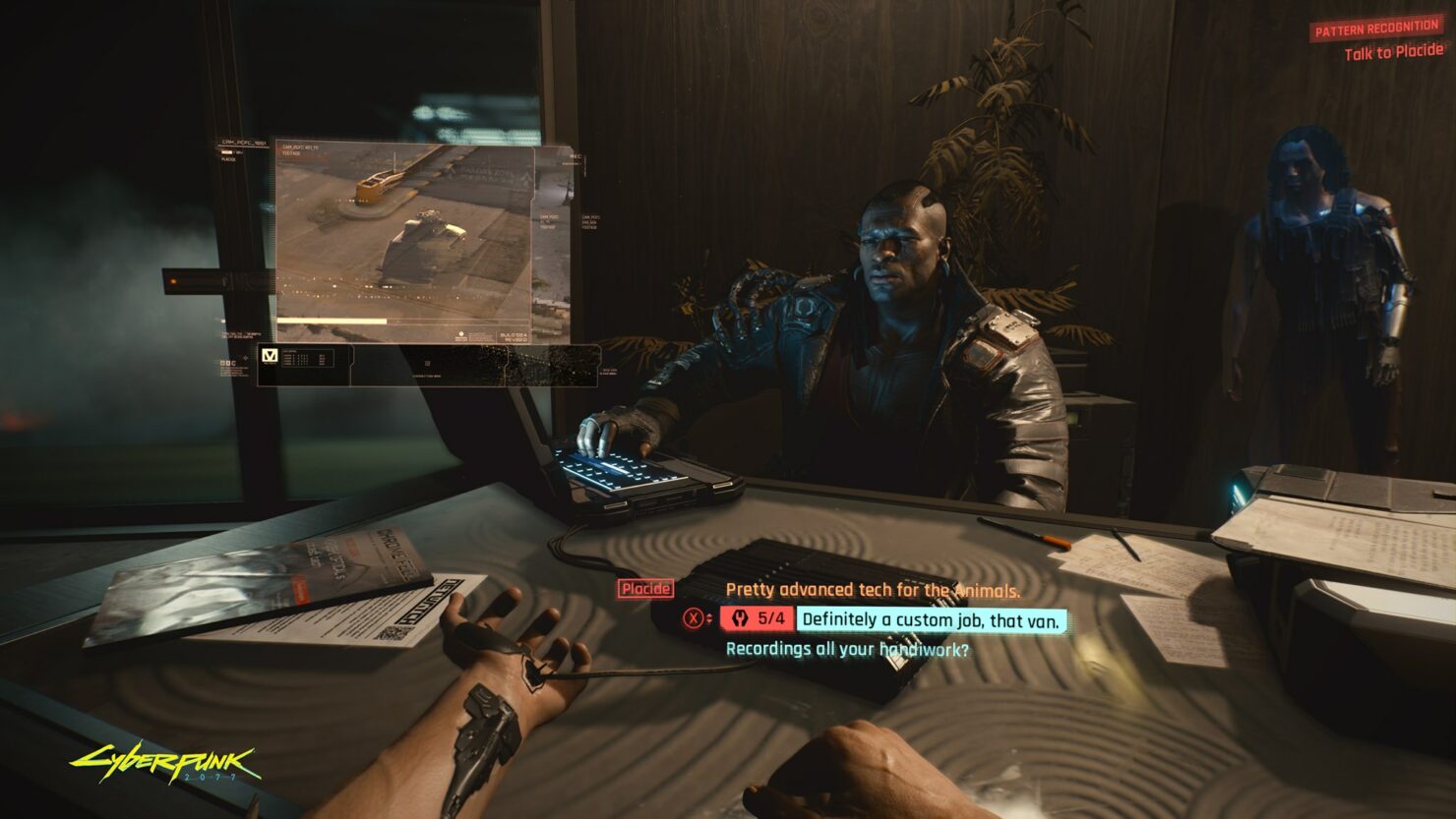 A new batch of screenshots has been released for Cyberpunk 2077, showing more of the upcoming role-playing game.

The new screenshots, which have been shared in the game's official Facebook Page, showcase some of the game's locations, characters and more. A couple of these screenshots have been taken from the demo that we have seen at the E3 2019 a few months back, while others are completely new.

Just yesterday, it's been confirmed that Cyberpunk 2077 will also be released on Google Stadia, something that will allow even more players to experience the game. A new trailer showing new gameplay has also been released.

Cyberpunk 2077 is setting out to be a game-changer in the world of role-playing games not only with its gameplay mechanics but also with the story. In a recent interview, the Cyberpunk 2077 lead quest designer Pawel Sasko revealed that the team's main goal for the game was to tell a movie-like story meant for an adult audience. The Cyberpunk 2077 story will also delve into some difficult subjects, like religion, and will not shy away from these, as the team wants players to make their own opinion by looking at things from different perspectives.