Cyberpunk 2077 Is a Much Deeper Roleplaying Experience Than The Witcher 3, Says Dev 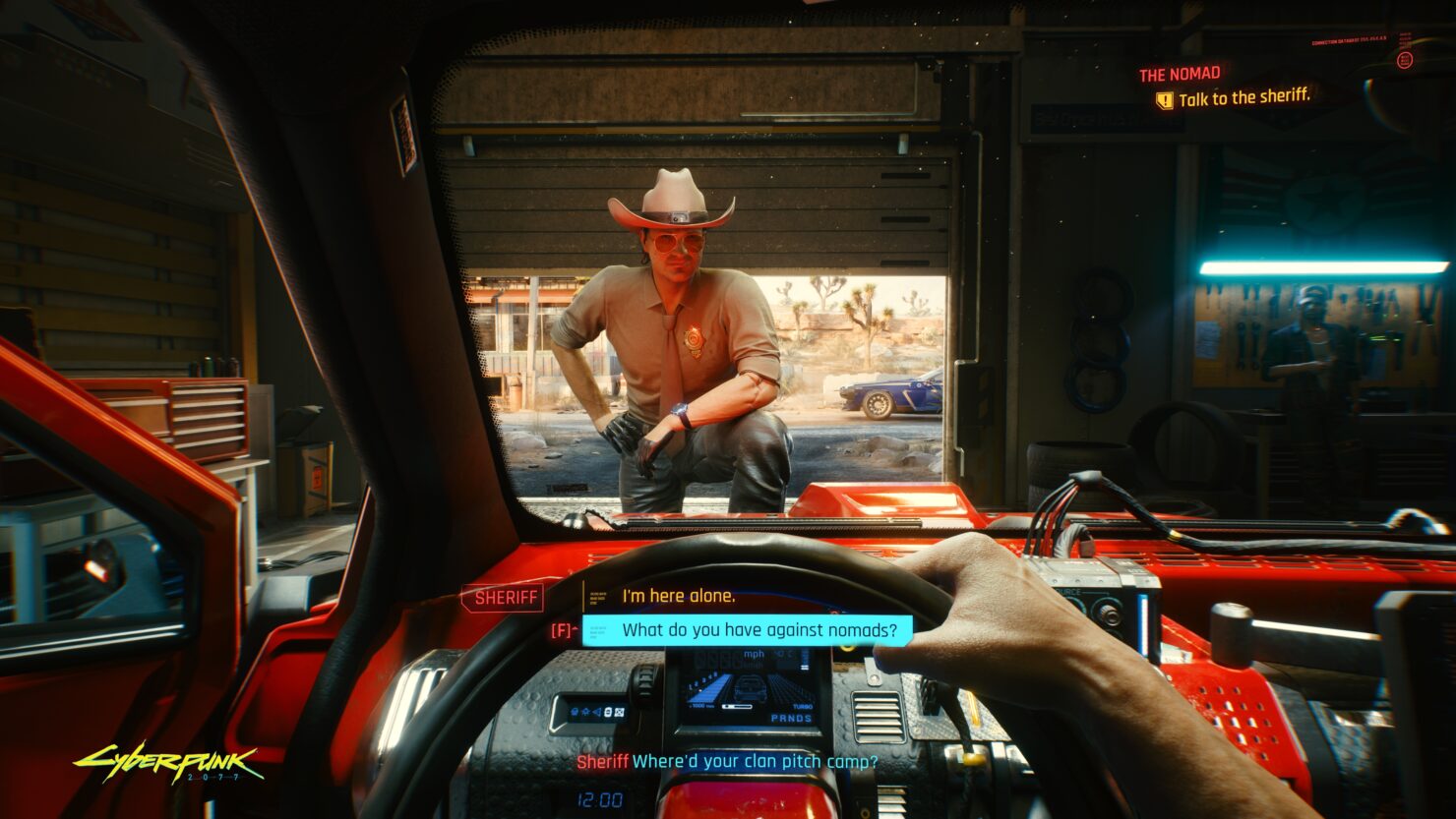 There's been lots of Cyberpunk 2077 material for fans to go through in the last couple of days, between the new gameplay videos and the interview where Senior Gameplay Designer Pawel Kapala explained that enemies have been designed not to be 'bullet sponges'.

I don't know, there's a lot, there's a ton of weapons. How I would summarize this is... I think people tend to forget that Cyberpunk 2077 is an RPG first and foremost. Right? So customization and equipment choices, making choices in the skills you have, the talents, how your character looks, how you choose dialogue, it's the center stage of this experience. I think some people look at this game and think "Oh man, it's first-person and has guns! It's a shooter!" and that's a very surface-level assessment *chuckles* I think in many ways, it's a much, much deeper roleplaying experience than The Witcher 3.

The CD Projekt RED developer also explained that the team is striving to contextualize blocked doors in Night City wherever possible.

Cyberpunk 2077 is coming November 19th for PC, PlayStation 4 and Xbox One.