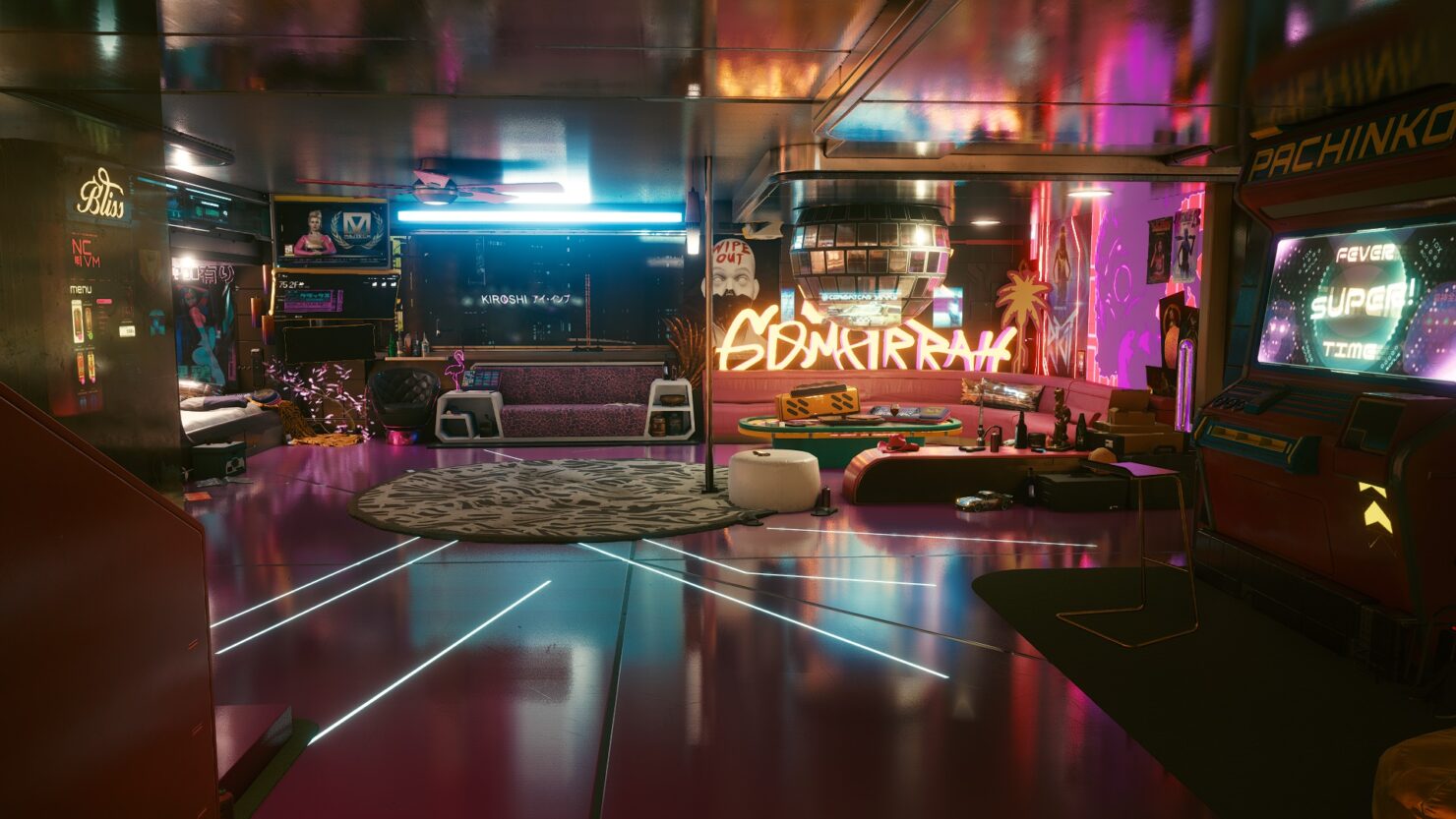 The DLSS 2.3.2 Update mod introduces support for the latest version of NVIDIA's technology by lifting it straight from NVIDIA's SDK. According to reports, the new version brings decent performance improvements, especially on mid-range systems, although many are also reporting some noticeable ghosting issues. You can download this mod by heading over Nexus Mods.