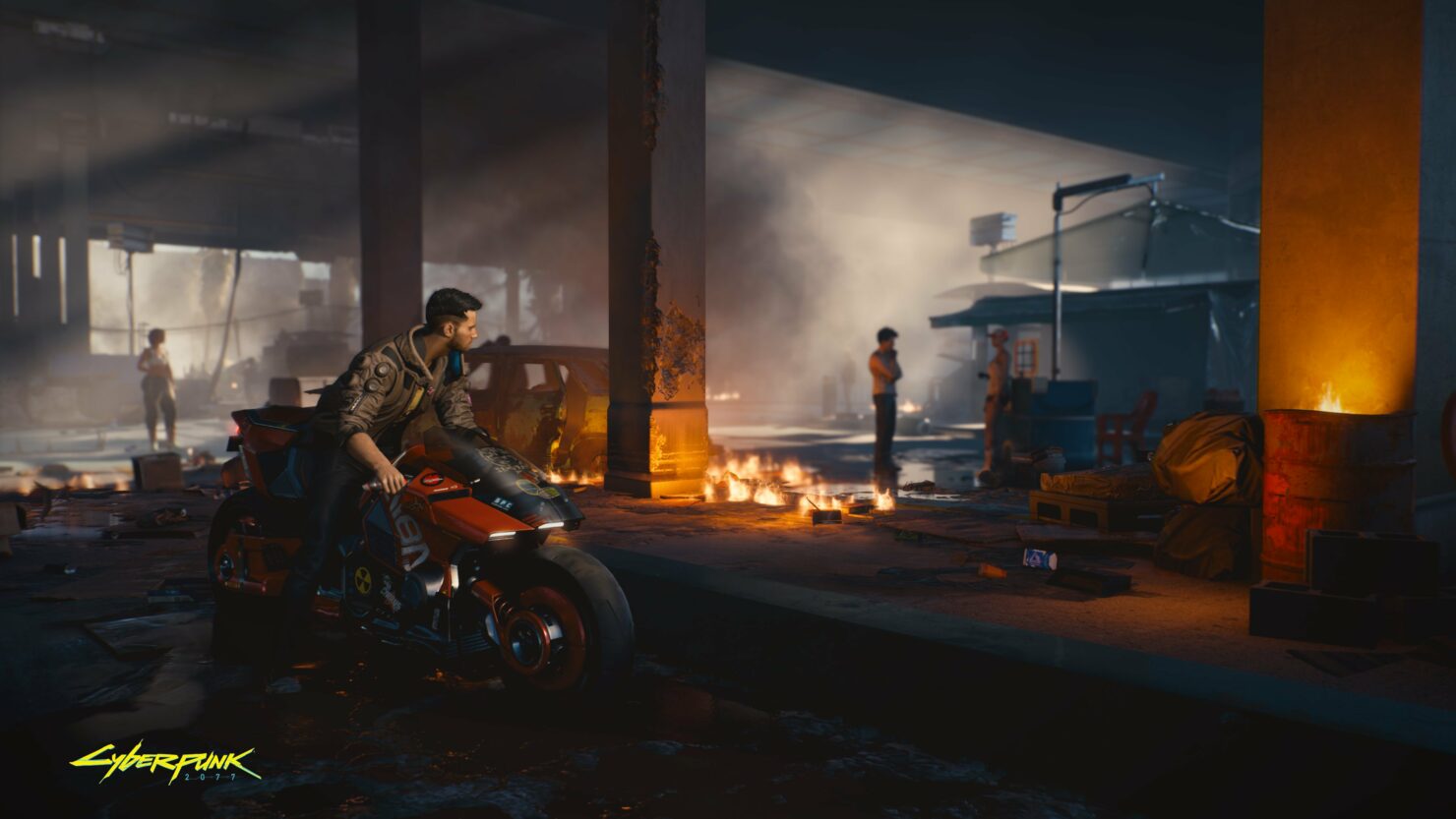 New gameplay details emerged online for Cyberpunk 2077, the upcoming big RPG in development by CD Projekt RED for PC, PlayStation 4 and Xbox One.

The new gameplay details, which involve crafting and moving inside Night City, have been revealed by the game's official Facebook page.

Speaking about crafting, it will be possible to craft a variety of items such as special weapons, consumables and more. The ability to craft these items, however, will be locked behind certain perks. 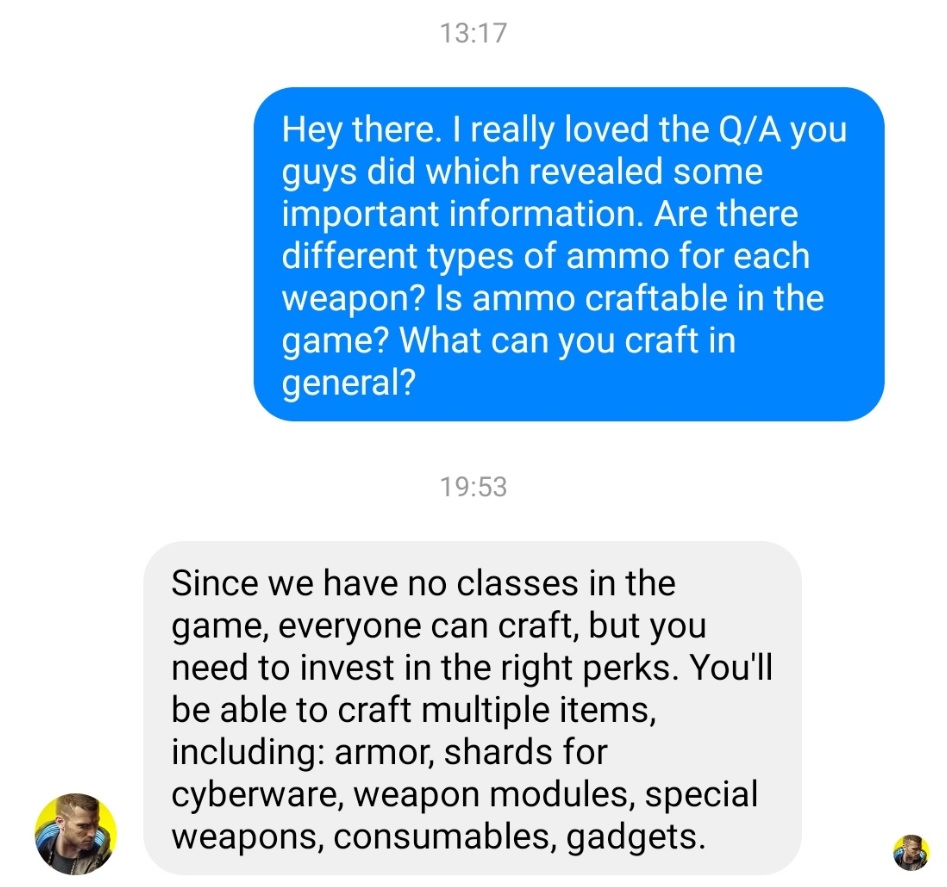 In Cyberpunk 2077, players will also be able to use public transit, like underground trains, to travel inside Night City. 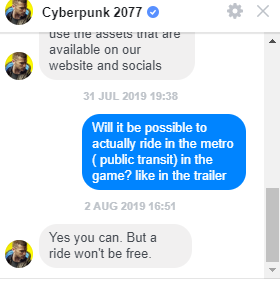 On a related note, a new Cyberpunk 2077 screenshot has also been shared online recently, showcasing V and the Yaiba Kusanagi bike, which players will be able to ride in the game. You can find the screenshot below. 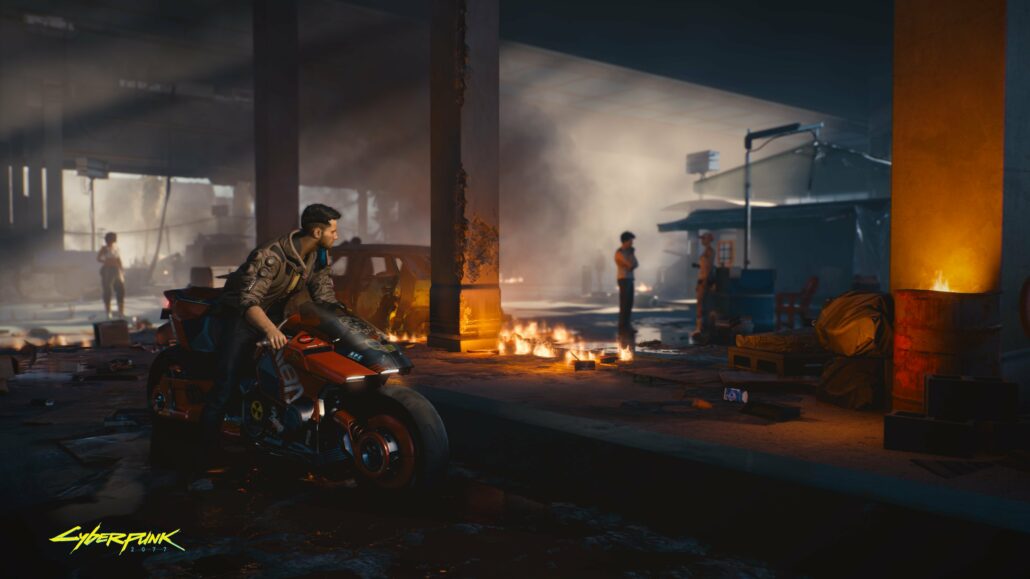 Last week, CD Projekt RED confirmed that the game will feature a multiplayer mode that will be released after the game has launched and free DLC has been released.

Until now, the only thing we said about multi was that it was in R&D. As we’re getting closer to launching ‘single player’ Cyberpunk 2077 in Apr. 2020, we’d like to confirm that multiplayer’s in the works! If you feel like lending us your skills apply: http://bit.ly/multiCP