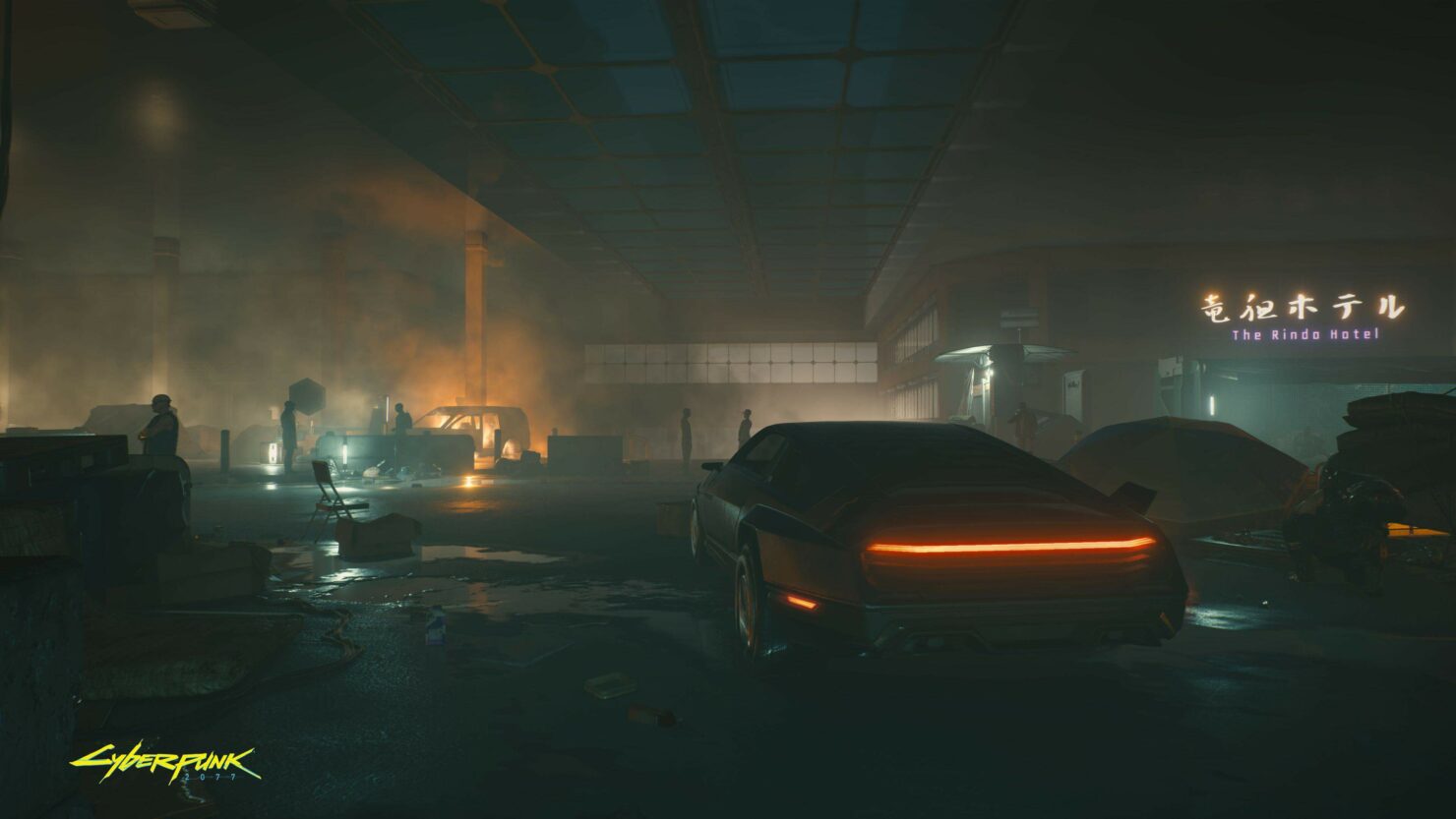 We've got a tiny bit of new Cyberpunk 2077 footage this week, courtesy of the official Twitter account of the game, where the developers showcased the 'Reaver' vehicle custom-built by the Wraith gang.

Incidentally, this is also the first time we've got a proper look at the Badlands region, as Cyberpunk 2077 footage so far was strictly focused on Night City itself. However, we did get a confirmation at last year's E3 that the Badlands, the outskirts of Night City, would indeed be playable; it is nice to see how that looks like at last.

„Reaver” - custom-built Wraith gang vehicle based on Quadra Type-66 car. With its near 1000 horsepower, you will ride eternal, shiny and chrome.
Happy 5th Anniversary #MadMaxFuryRoad pic.twitter.com/9E0gqJKqV5

Perhaps we'll get a longer look during the Night City Wire digital event, where everyone expects to learn a lot more about Cyberpunk 2077. It's taking place on June 11th, in case you haven't already circled that date in red on all your calendars.

Lastly, the Australian Classification Board rated Cyberpunk 2077 R 18+ a while ago. Recently they shared their full report and in doing so, they also revealed players may mutilate corpses in the game.

Throughout the game, the player can use a number of weapons, including knives and other melee weapons, pistols, shotguns and automatic firearms to overcome enemy NPCs. Other NPCs can also be targeted and attacked. Bursts of gunfire are accompanied by generous blood mists and sprays, and may also result in the severing of limbs and, in some cases, decapitations. The most impactful violence occurs if the player chooses to inflict post—mortem damage on NPC corpses. For example, if the player fires a shotgun repeatedly at an NPC corpse, the arms, legs and head can be severed, with arterial blood spurts accompanying each shot. Corpses may also be eviscerated if the player uses an automatic weapon, with large mists of blood rising and, in some cases, stylised injury detail including bone and entrails being visible.

For a recap of everything we know about Cyberpunk 2077, check our dedicated article.