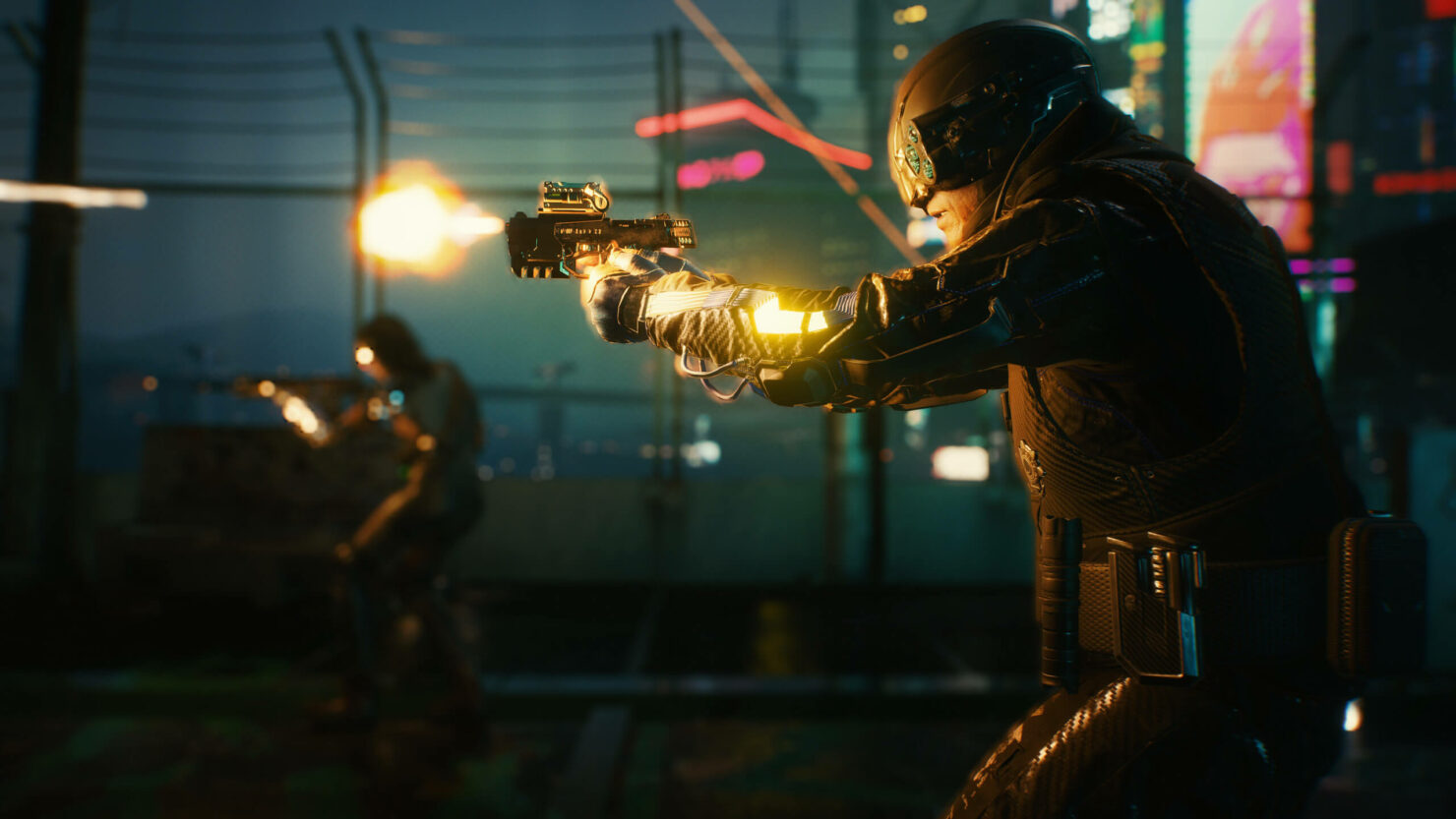 The next Cyberpunk 2077 update promises to be quite big, according to a new discovery that has been shared online today.

PricklyAssassin, who used the Epic Inspector tool to find this information, discovered a new 38.2 GB big update that will release in the next few weeks. The update has also been uploaded to Steam and GOG for testing.

There's a new update in the works that will hopefully fix some bugs and issues with the game. The update size is 38.2GB and it will likely release within 2-3 weeks. This update has also been uploaded to GOG and Steam for QA testing. This update is big but I doubt it will add anything new to the game.

It is not yet clear if this Cyberpunk 2077 update will include anything other than the usual bug fixes and performance improvements, but there's the chance this update will prepare the game for upcoming additional content. According to Prickly Assassin, all of the placeholder add-ons on the Epic Games Store have been removed, and this update is going to be mandatory even for playing offline, meaning there's the chance that it may add some sort of DLC management system, which the game currently lacks.

People that purchased Cyberpunk 2077 from Epic Games will be forced to update their game to the latest version before playing, even in offline mode. This is likely because one of the patches or hotfixes included the required code to enable expansion and DLC functions. Datamining the game files, there's no DLC or expansion management system in the game as of now, so this upcoming update might add that.

Cyberpunk 2077 is now available on PC, PlayStation 4, Xbox One, and Google Stadia worldwide. The game will hit PlayStation 5, Xbox Series X, and Xbox Series S before the end of the year.