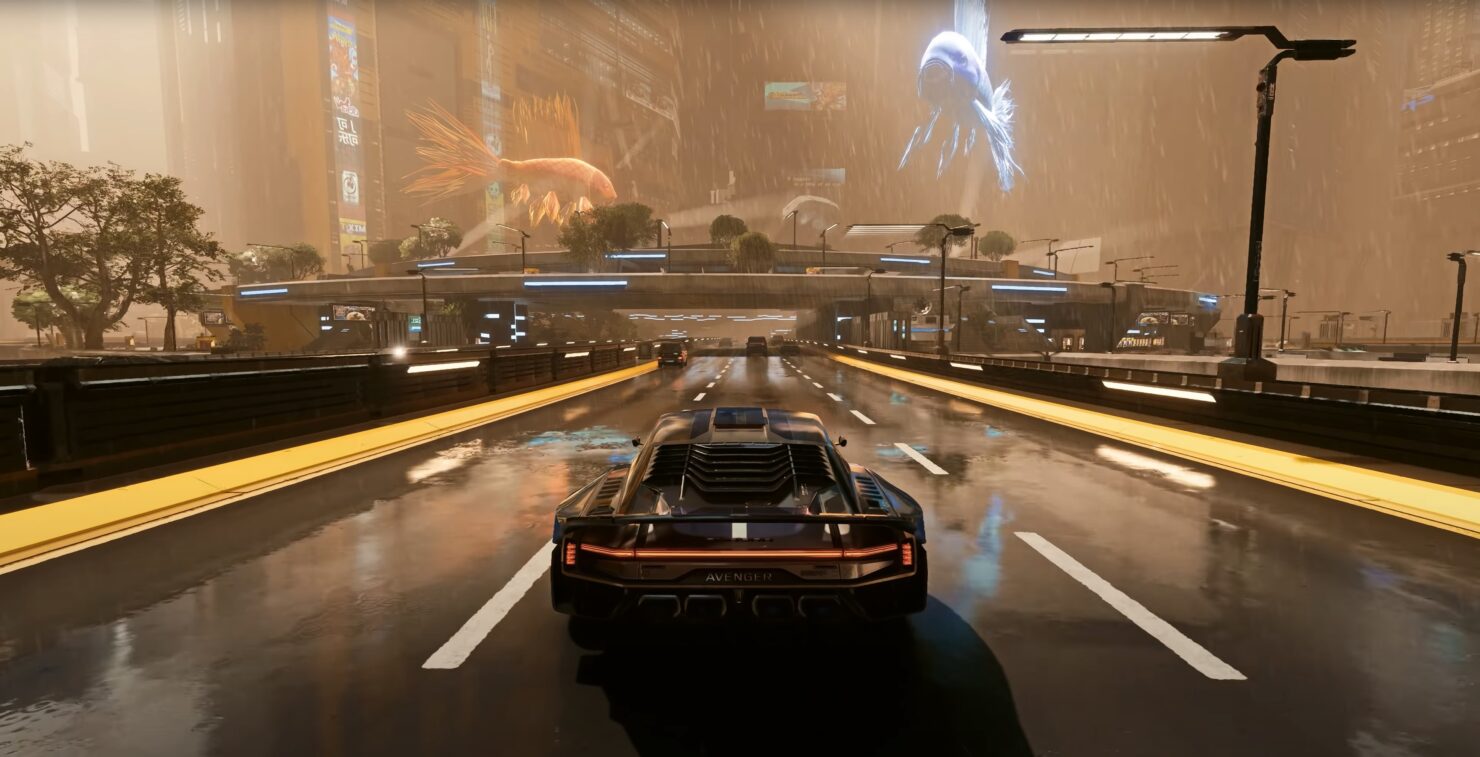 Almost one year after its release, Cyberpunk 2077 continues to be among the best-looking games ever released, but visuals of already launched games can always be brought to the next level with the right mods.

A new modding showcase video put together by Digital Dreams shows how amazing the latest version of the game developed by CD Projekt Red can look with the Beyond All Limits Ray Tracing preset, the game's native ray tracing features, and NVIDIA DLSS 2.2. You can check out the video below.

Cyberpunk 2077 is now available on PC, PlayStation 4, Xbox One, and Google Stadia worldwide. The game will launch on PlayStation 5, Xbox Series X, and Xbox Series S on a yet to be confirmed release date.