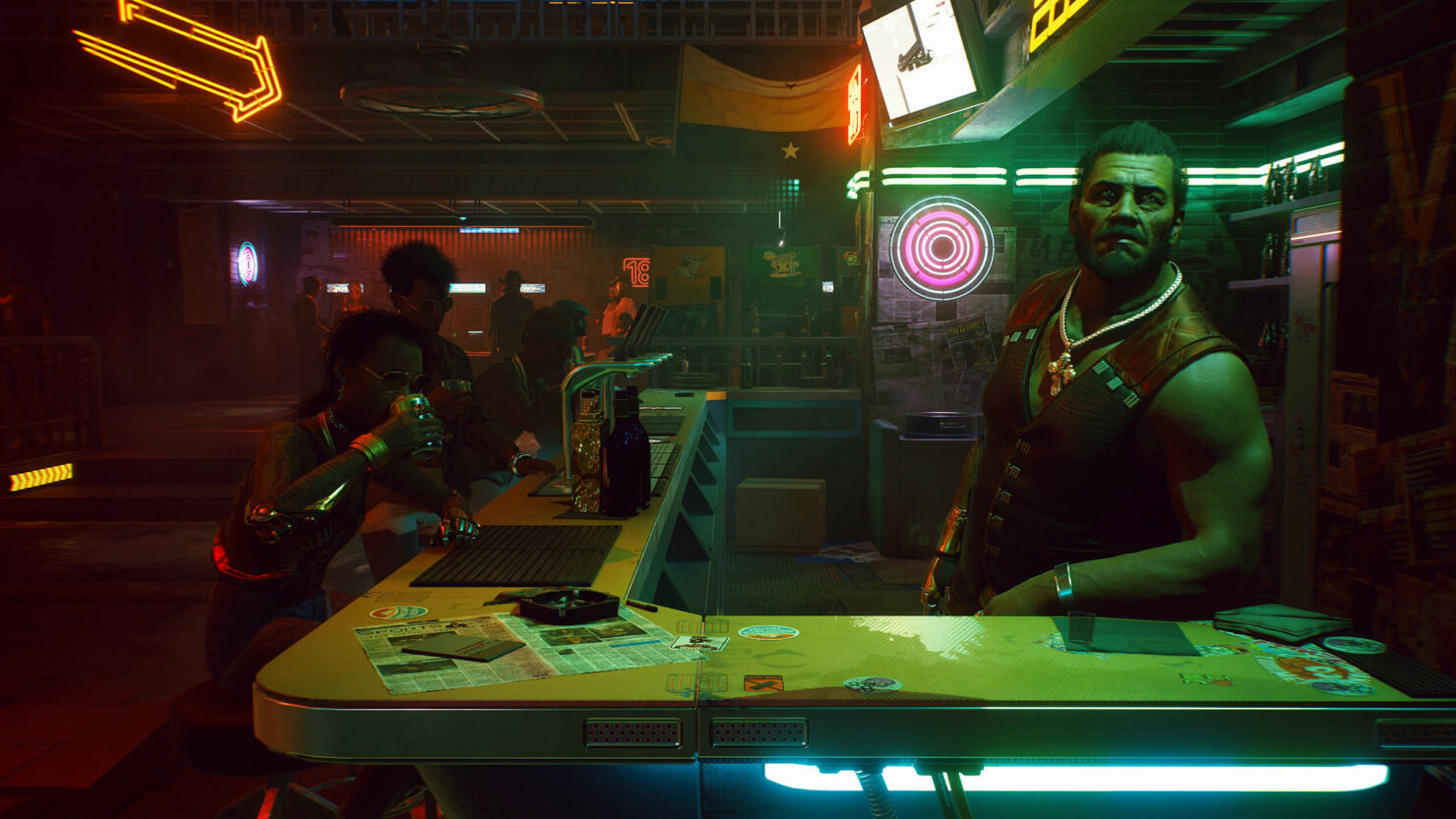 Cyberpunk 2077 seems to perform better on base PlayStation 4 and Xbox One, thanks to the latest patch.

New comparison videos put together by ElAnalistaDeBits highlight the performance and stability improvements introduced by yesterday's 1.23 patch. Unfortunately, the more stable performance comes at a cost, as streets look emptier than before, and visuals seem to have been toned down.

The release of the Cyberpunk 2077 1.23 patch comes ahead of the game's return to the PlayStation Store, which is scheduled for June 21st. Last month, CD Projekt Red commented on the matter, saying that the game did not manage to get back on the storefront earlier due to it not hitting certain metrics.