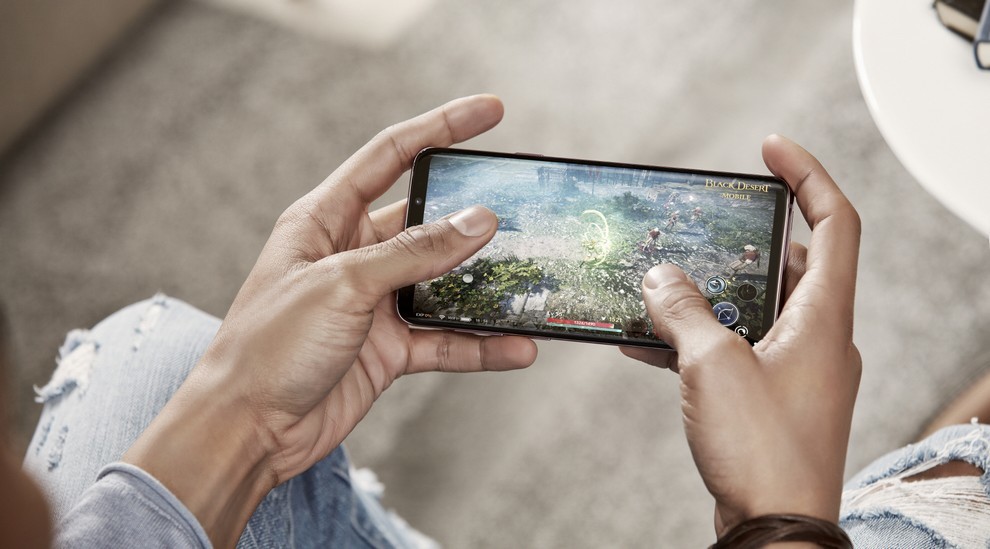 We've come a long way from physical buttons to stylus-based touchscreens to the capacitive touch panels we have now. The screen on your phone is the primary, and often the only way you interact with it, so it needs to work or else you're stuck with a $700 paperweight that can occasionally illuminate things and receive calls. Which is why dead-zones or areas on your panel that fail to register input annoy users the most. Based on several independent reports across many forums, many users are running into those types of touchscreen input problems with Samsung's Galaxy S9+.

It's tough to tell precisely how common the problem might be, considering that not all users are afflicted with the problem. Based on the several threads that have popped up on places like Reddit, it's reasonably widespread. A majority of the reports indicate that the problem seems more prevalent with the bigger Galaxy S9+. The smaller Galaxy S9 isn't unaffected, but the number of people reporting the issue is significantly less.

For some users, a chunk of the touchscreen's digitizer just doesn't seem to work. Different users are reporting issues with different physical areas of the display. For some, it's the top of the screen that isn't accepting input, resulting in their inability to pull down the notification tray and for others, it's the bottom of the screen that refuses to accept some keystrokes.

Some people have been able to diminish the effect by cranking up the touchscreen sensitivity, and a factory reset seems to have done the trick for others. However, the problem persists for several users. To make matters worse, some people have experienced further issues after using Samsung's trade-in program, which has been a disaster of late.

There is no official word from Samsung about the issue yet, but we've got our eyes open. At this point, it's difficult to determine if its a hardware or a software defect. We're hoping its the latter, and not the former, as implementing a fix via an OTA update is much easier for everyone involved, as opposed to a mass recall of devices.