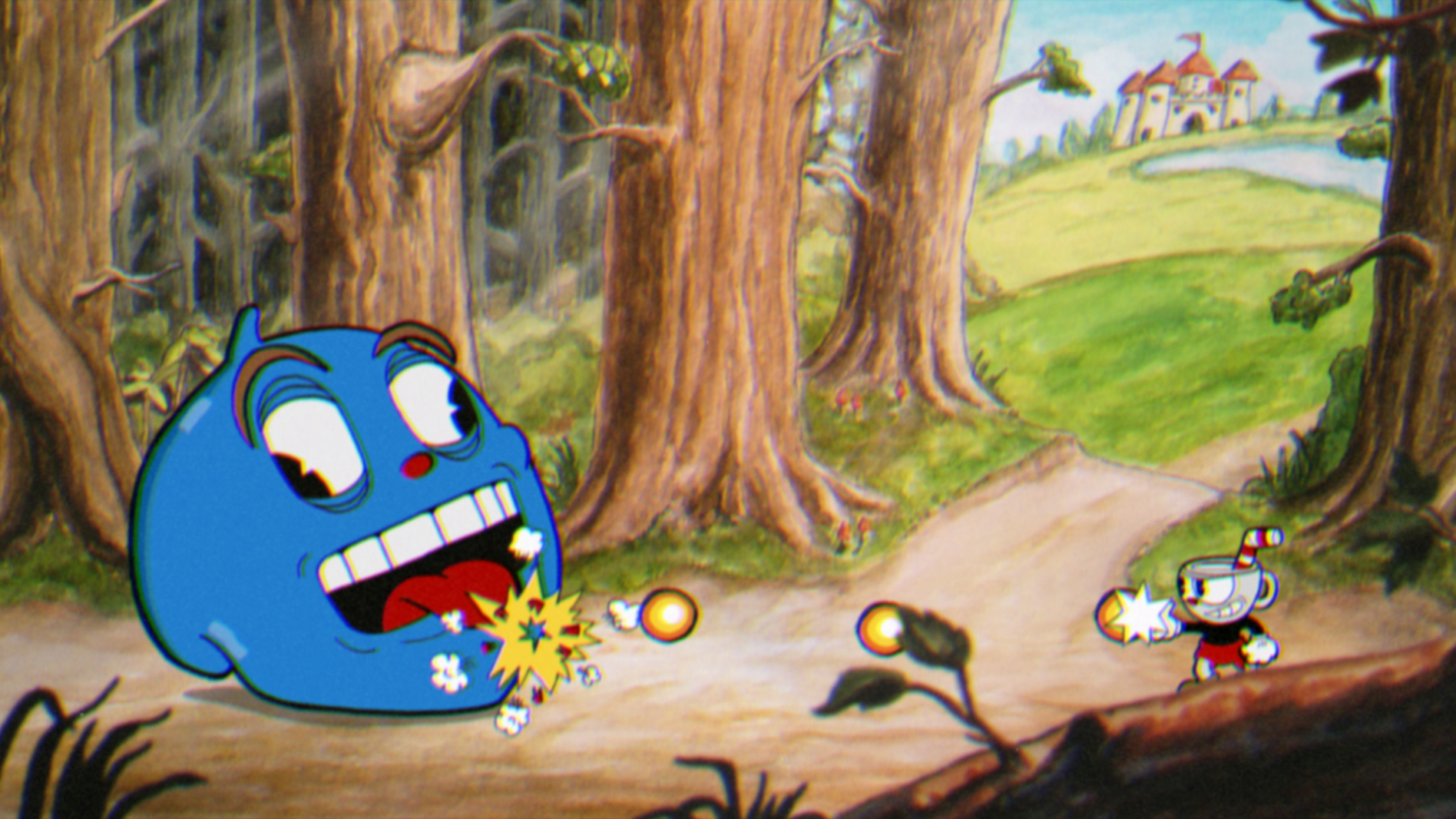 The game will be exclusive to the Microsoft platforms and recently, responding to a question on the NeoGAF forums, StudioMDHR has confirmed that the PC version of Cuphead will not only be available on Windows Store but also on Steam and GOG.

You can find the statement made by a member of the development team below.

"Yes, this Cuphead game is exclusive to Xbox and PC (with Steam and Win10 versions at launch and a GoG release likely shortly after). There will likely be a Mac version down the road and possibly a Linux version beyond that (unless we lose our houses or whatever).

We own the Cuphead IP."

StudioMDHR has also not ruled out the possible arrival of the game in future for versions of Mac OS and Linux.

"Cuphead is a classic run and gun action game heavily focused on boss battles. Inspired by cartoons of the 1930s, the visuals and audio are painstakingly created with the same techniques of the era, i.e. traditional hand drawn cel animation, watercolor backgrounds, and original jazz recordings."