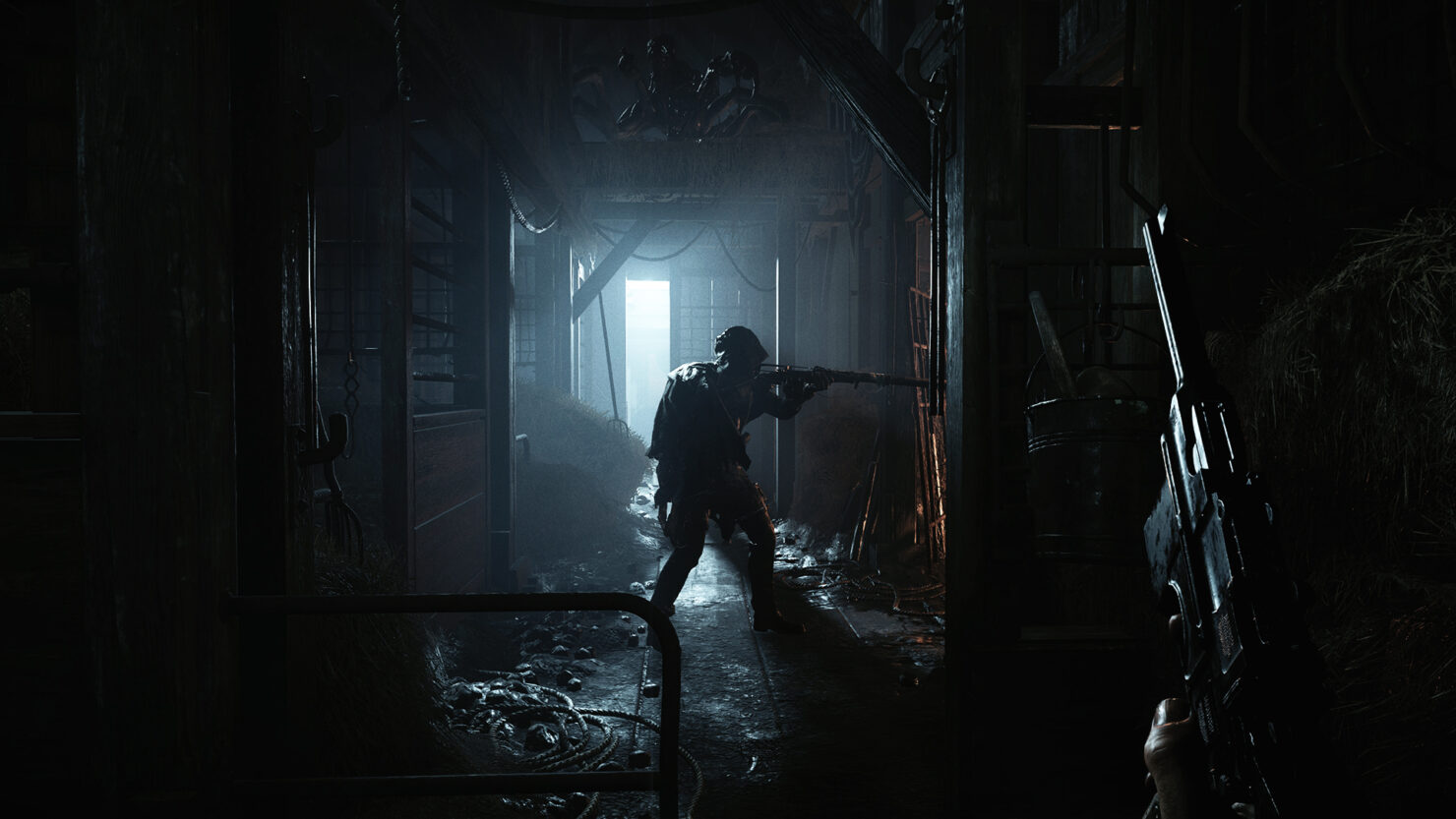 The new gameplay has been shown in the first developer diary video, where the team detailed how Hunt: Horrors of the Gilded Age got rebooted into Hunt: Showdown.

We present the first developer diary for Hunt: Showdown, our upcoming PvP monster-hunting game. In the video, various members of the Crytek team, including creative director Magnus Larbrant and level design director Chris Auty, discuss the title’s origins, from its debut at E3 2014 to the many evolutions that brought it back to huge acclaim at E3 this summer.

Hunt: Showdown pits you and a co-op partner against monstrous creatures, treacherous environments and other teams of rival players in pursuit of dangerous bounties through the dark swamps of Louisiana during the Old West. Use stealth, cunning, bold tactics and quick-trigger instincts to evade or eliminate the competition, track down and vanquish your prey, and escape in one piece with your trophy.

Hunt: Showdown is now in development for PC and consoles. We will keep you updated on the game as soon as more comes in on it, so stay tuned for all the latest news.