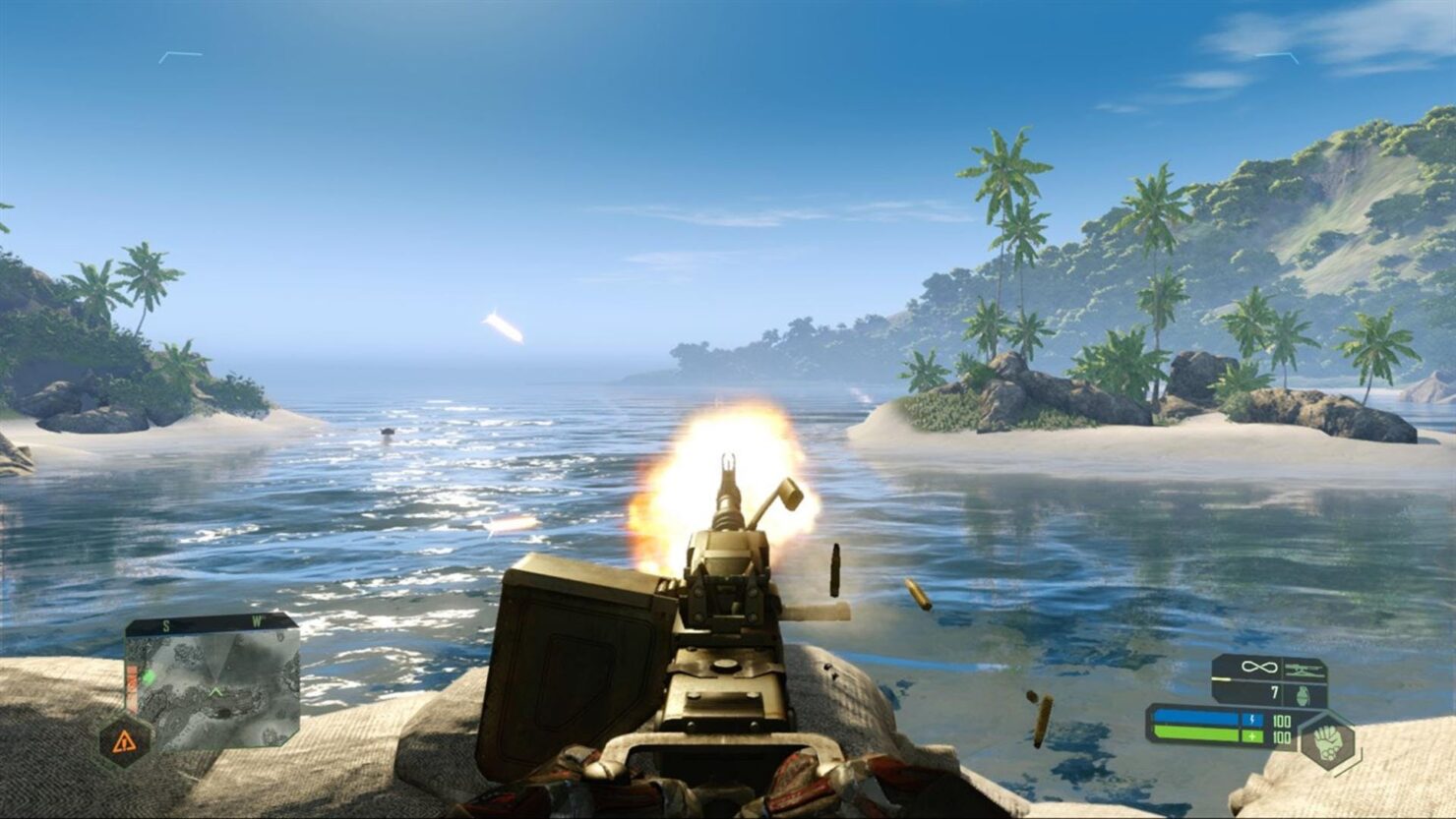 Crysis Remastered has been released on Nintendo Switch last month. Developed in collaboration with Saber Interactive, the team behind the excellent The Witcher 3 Nintendo Switch port, the game comes with some improvements over the original release. As far as content goes, Crysis Remastered is not any different from the original game, featuring all of the main game content as well as the additional content released as DLC.

In Crysis 1, what begins as a simple rescue mission becomes the battleground of a new war as alien invaders swarm over a North Korean island chain. Armed with a powerful Nanosuit, players can become invisible to stalk enemy patrols, or boost strength to lay waste to vehicles. The Nanosuit’s speed, strength, armor, and cloaking allow creative solutions for every kind of fight, while a huge arsenal of modular weaponry provides unprecedented control over play style. In the ever-changing environment, adapt tactics and gear to dominate your enemies, in an enormous sandbox world.

Crysis Remastered is now available on Nintendo Switch worldwide. The game will release on PC, PlayStation 4, and Xbox One on a yet to be confirmed release date, after having been delayed due to the poor reception of the first screenshots and trailer.