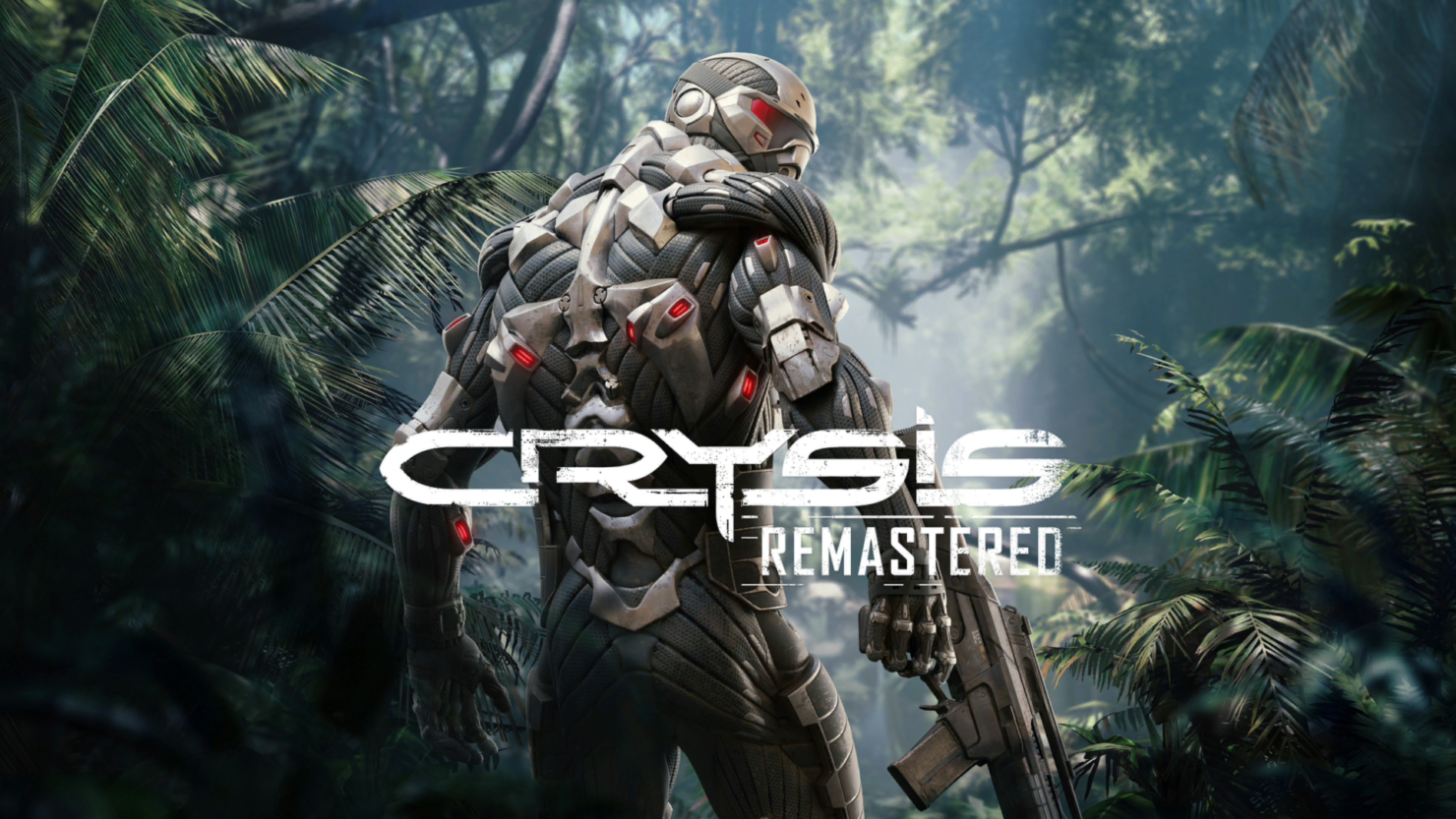 The new update introduces support for 60 FPS gameplay on all current-gen versions of the game, as well as other improvements which you can find detailed below.

The new Crysis Remastered update also introduces the new Ascension level, the Classic Nanosuit menu, and tons of bug fixes which you can find detailed in full here.

Crysis Remastered is now available on PC and consoles worldwide.