Crysis 3 has been making its "Mark" (because of the bow and arrow combination) on the world of gaming for quite a while now, even though the game is slated for a 2013 release date these concept art shots ought to show you whats in store for you. Where Crysis has always been weak in story it has made up for it in graphics and if these concept images are any indication of the newer CryEngine then I will definitely have to upgrade my PC Massively in the near future.

Since 2007 Crysis has been making a name for itself in the world of FPS games, the first game was praised for its open world beauty, next generation graphics and much more but all of these were held back by a weak story and when Crysis 2 was released they restricted the player to a smaller jungle and made the story even weaker by the end. Crysis 3 is headed for a 2013 release and hopefully this one might actually have an engaging story to keep the fans entertained.

While the concept art of the game looks amazing these are possibly what the game COULD look like under the newer CryEngine which will hopefully be more optimized than its predecessors and deliver amazing graphics that will definitely leave us wanting more as we go deeper into the story and go deeper into the new bio-dome New York. This time with Prophet behind the wheel things are sure to be very interesting as his story is perhaps the most wanted story of the series ever since the ending of the first Crysis game.

All the images are taken from the source: 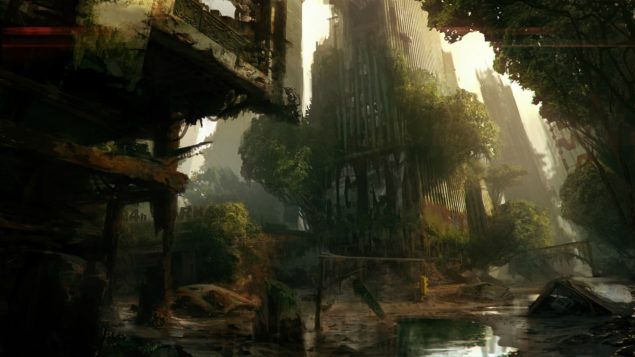 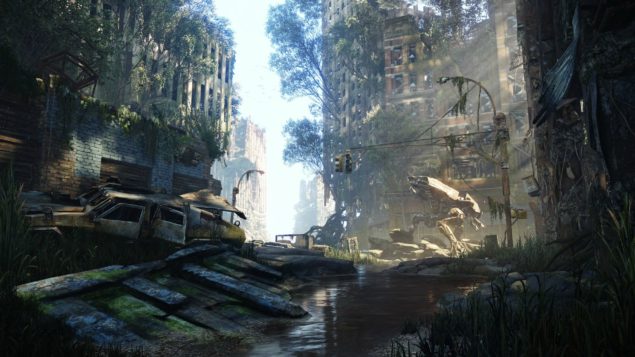 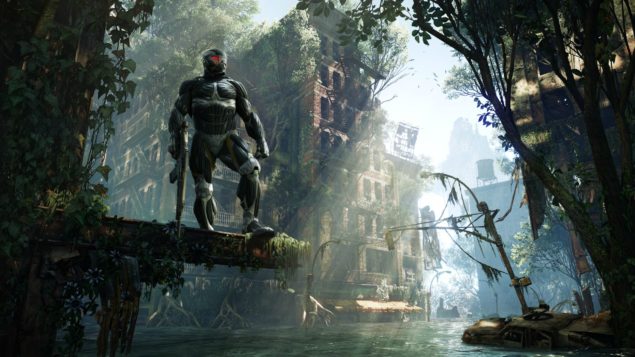 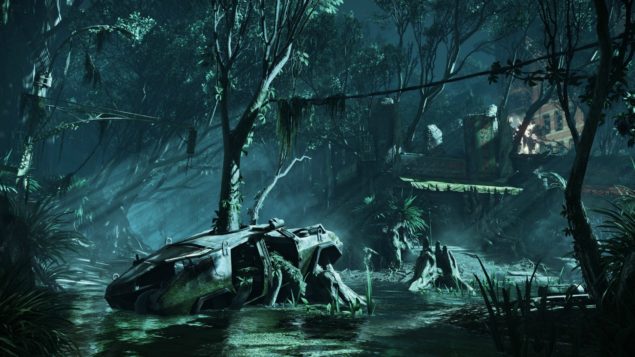 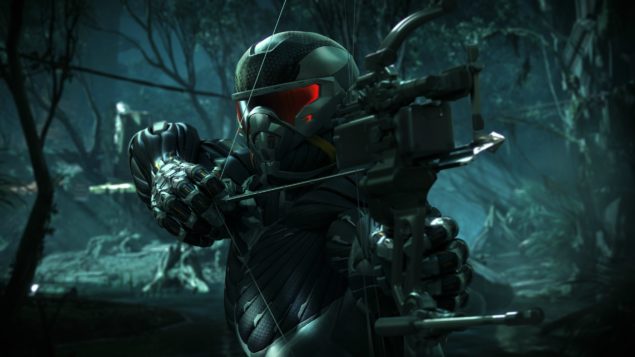