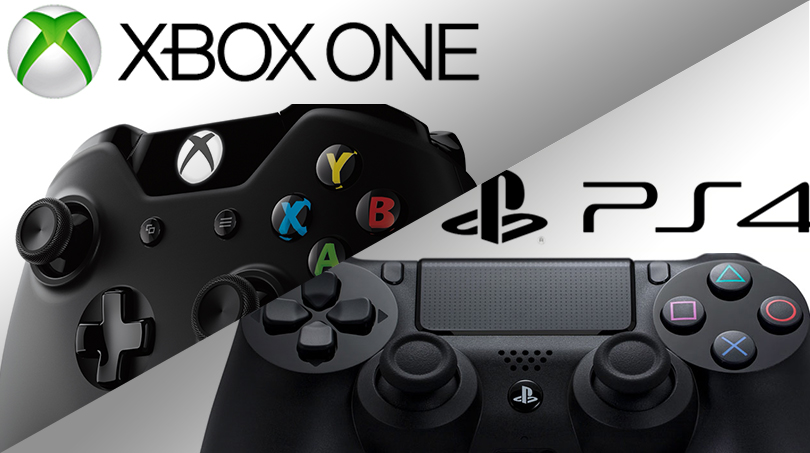 Last year, Microsoft opened the gates of crossplay with a letter posted by Chris Charla (Director of ID@Xbox) on the Xbox website. Here's the most relevant excerpt:

Cross-Network Play
First, in addition to natively supporting cross-platform play between Xbox One and Windows 10 games that use Xbox Live, we’re enabling developers to support cross-network play as well. This means players on Xbox One and Windows 10 using Xbox Live will be able to play with players on different online multiplayer networks – including other console and PC networks.

Of course, it’s up to game developers to support this feature, and Xbox Live players will always have the option of choosing to play only with other Xbox Live players. We’re thrilled to confirm that Psyonix’s Rocket League will be one of the first games to take advantage of this new capability by enabling cross-network play between Xbox One and PC players, with an open invitation for other networks to participate as well.

At the time, I wrote an op-ed expressing the hope that gamers could be unified into a huge, happy community via crossplay. Unfortunately, in over a year there haven't been any examples of crossplay between different consoles such as PlayStation 4 and Xbox One. Many have reportedly tried and failed: Psyonix with Rocket League, CD Projekt RED with GWENT and most recently Bandai Namco with Tekken 7.

If you're still hopeful that things may change soon, regrettably this seems highly unlikely. In our recent interview about Crossout, Gaijin CEO Anton Yudintsev was crystal-clear:

There you have it. While PC/PlayStation 4 and PC/Xbox One examples are plentiful, PlayStation gamers and Xbox One gamers won't be able to battle it out in the foreseeable future as crossplay between two different consoles is just not possible.