Open Crossplay: One Small Step for Microsoft, One Giant Leap for Gaming 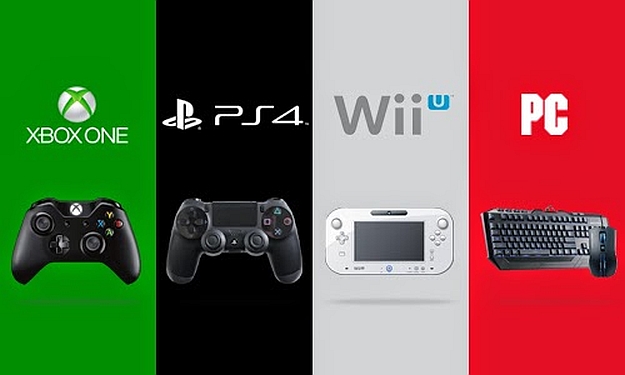 In my very first op-ed article after joining Wccftech, I decried Microsoft's backwards stance on Crossplay with other platforms with the following words:

[...] there is indeed something that I’d really like from Microsoft and that would bring “unique value” to gaming in general.
I’m talking about the ability to play with everyone – yes, PC gamers, Xbox gamers and PlayStation gamers all forming a big community. Right now, this dream is prevented by Microsoft’s long standing aversion to having their Xbox Live network contaminated with others, such as Sony’s PlayStation Network.
This is pretty much why Xbox One gamers haven’t received Final Fantasy XIV: A Realm Reborn yet. Square Enix intends to keep a unified community, but that wouldn’t be possible unless Microsoft gave up on this specific point and as a result, things are still stuck in negotiation.
So, Mr. Tsunoda and Microsoft as a whole, heed this call: open the gates and allow gamers to form one large, happy community! Imagine how great it would be if you could play with all your friends on the next FIFA or Call of Duty, regardless of the platform they chose to buy. Imagine those long waits to find players as a relic of the past.

Unexpectedly, Microsoft brought down the Xbox Live wall two days ago. Let me articulate why this seemingly minor step for Microsoft actually translates in a potentially huge leap ahead for gaming as a whole.

First of all, it will indirectly help gaming's most important factor: fun. That's right - have you ever tried to play an MMO or online game where you could barely find anyone to play with or against? Regardless of the game's intrinsic quality, that makes it instantly boring.

There used to be a disclaimer when you switched from single to multiplayer: your experience may vary, or something along those lines. And it does, because if you have to wait 15 minutes to find someone through matchmaking the instinct may bring you to turn off the game entirely.

With multiple platforms connected in a large network, this issue will be severely diminished if doesn't disappear outright. I reckon this will be particularly important for niche genres like racing or fighting, where the online population can dwindle just a few months after launch.

That's just in regards to online communities in general, but this change can be even more beneficial when you consider that you may finally be able to play with those friends who own a different platform.

Whenever a new console generation hits, it's not always possible to agree with all your friends on which platform to buy. After all, everyone has different preferences and the result may be that your gaming group gets broken up. 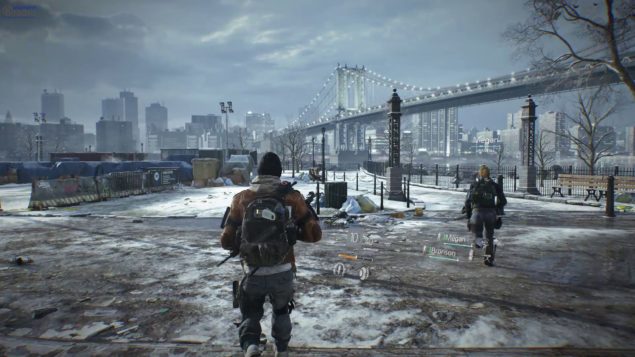 For instance, right now I'm playing Tom Clancy's The Division with a friend on PC, but there are two members of our former clan playing on PlayStation 4 and Xbox One, respectively. Up until yesterday we were doomed to be forever split, but now there's a chance Ubisoft might one day choose to introduce crossplay functionality allowing us to play together. And let's face it: multiplayer games are a lot more enjoyable when you can play with friends.

What happens when online games are more fun and you can play with all your friends, regardless of their gaming system? Obviously, they last longer and bring in more revenue through DLC and expansions for developers and publishers. That's what Phil Spencer said yesterday: a bigger multiplayer community allows games to stay relevant for longer.

This will also allow certain titles to be released on more platforms. For instance, Square Enix envisioned Final Fantasy XIV with full crossplay between PC/PS3/PS4 from the start and that's what kept them from releasing on Xbox One so far, but it's far from the only example. The most recent one may be Paragon, Epic's third person MOBA announced from the very beginning to feature PC & PlayStation 4 crossplay; while there have been several requests to bring the game to Xbox One, Epic has not said anything on the matter yet, but now there's a solid chance it will happen sooner or later since they wouldn't have to sacrifice crossplay anymore to bring in Microsoft's console.

This doesn't even go one way, either. Upon closer analysis, we can notice that there are two types of multiplatform games, those released or planning to release on all major platforms (PC/PS4/XB1) and those focusing on two, generally PC/PS4 or PC/XB1. The latter category includes titles like Gigantic where the programmers were forced to use Xbox Live for multiplayer, since that was the only way to allow crossplay.

Now they'll be able to choose other networks, possibly creating their own and then (barring exclusivity deals) bringing their game to PlayStation 4 as well. So while this decision will mostly promote some PC/PlayStation 4 games to Xbox One, there's a chance it might actually facilitate PS4 ports of PC/Xbox One titles, too.

Mind you, this does not mean that every developer will jump at the opportunity, as there will be certain technical obstacles to connecting all these different networks. However, I know for a fact that at least a few developers have really wanted to implement crossplatform play between multiple platforms but were frustrated by Microsoft's stubborn denial.

It's great that they have changed their policy at long last, though I'm surprised it took them this long to realize there are no downsides. Still, as the saying goes, better late than never right? This may even foster a republic of gamers with one huge, unified community sharing a single passion. Let us dream.

Overwatch Director: It Would Be Beneficial To Everyone To Bring Players Together, CrossPlay Is Exciting