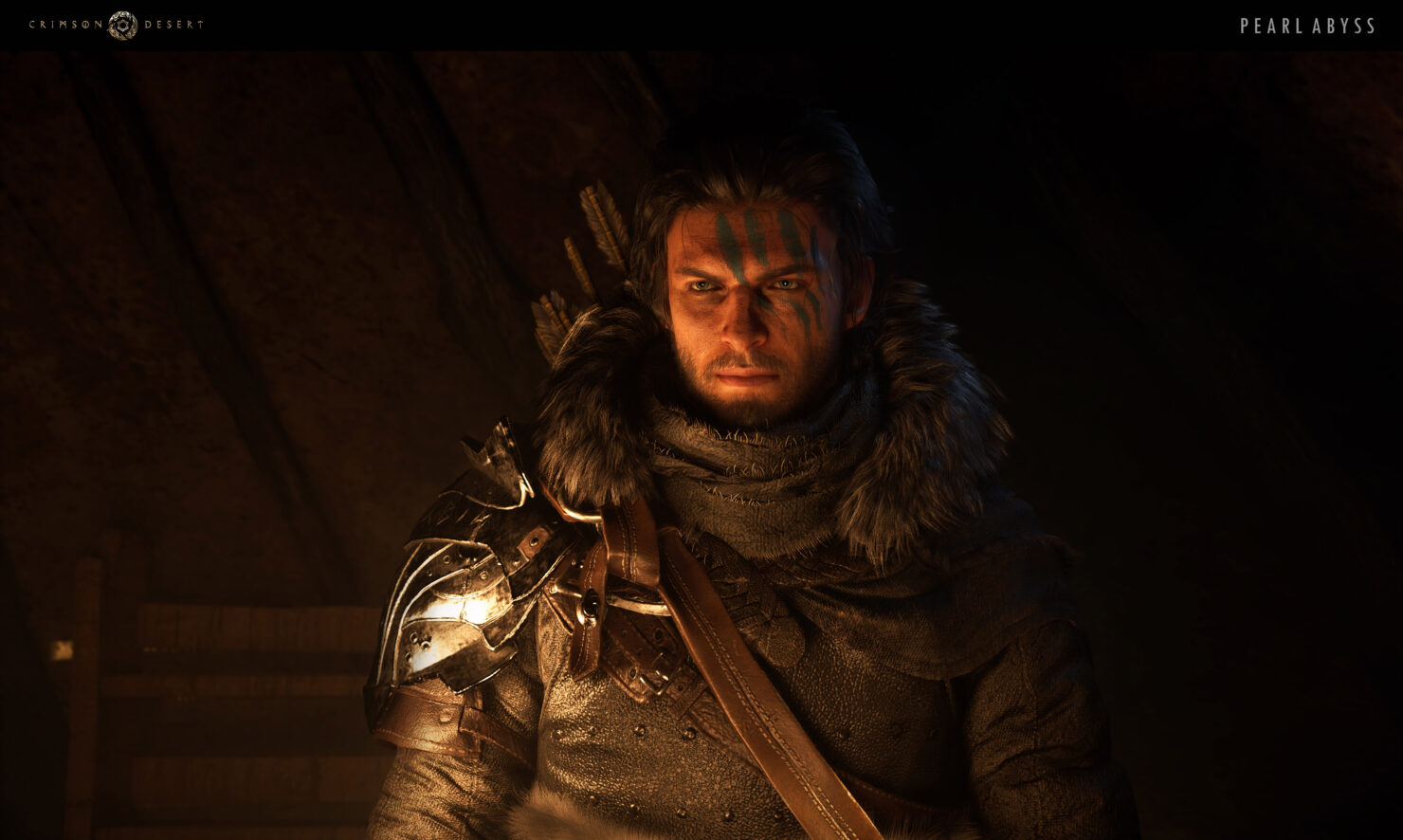 After about a year of silence, Pearl Abyss dropped a lot of info on its upcoming game Crimson Desert at The Game Awards 2020.

Originally meant to be an MMO with a greater story focus compared to the studio's previous Black Desert Online, Crimson Desert has now shifted to an open world action/adventure game even more focused on the campaign, although some multiplayer features remain. Take a look at the new trailer and discover the game's updated feature set as shared in the press release.

SETTING
Crimson Desert is set on the continent of Pywel, a vast, divided land inhabited by people struggling to survive. From the sweeping plains of Akapen to the inhospitably cold lands of Kweiden, or the barren desert, each region possesses its own unique beauty. As players traverse the cities of Pywel, they can expect to encounter filthy alleys, destitute hovels, and marketplace language that would make even a Troll blush. Each location has its own characters that are both fantastical and grounded in gritty realism. Whether players explore these strange new lands alone or venture into them with others, their actions will influence the story of Crimson Desert.

STORY
The King of Demeniss, Unifier of Lands, lies in a coma. In the ensuing power vacuum, those who have suffered under his iron rule now seek to exploit his weakness. Players assume the role of Macduff, a skilled warrior with a tragic past, as he leads his mercenaries into conflict to regain lands that were once their own.

The main character Macduff and his mercenaries are on a quest to reclaim their land in the war-torn continent of Pywel, Throughout their quest, this band of mercenaries must survive harsh environments and defend themselves against warring factions, hostile mercenaries, maniacal rulers and mythical beasts.

The developers are targeting a release window of Winter 2021 for both PC and consoles. According to our previous interview with Lead Producer Jason Jung, cross-play functionality between platforms should be enabled.

You can check out the official website at this URL.