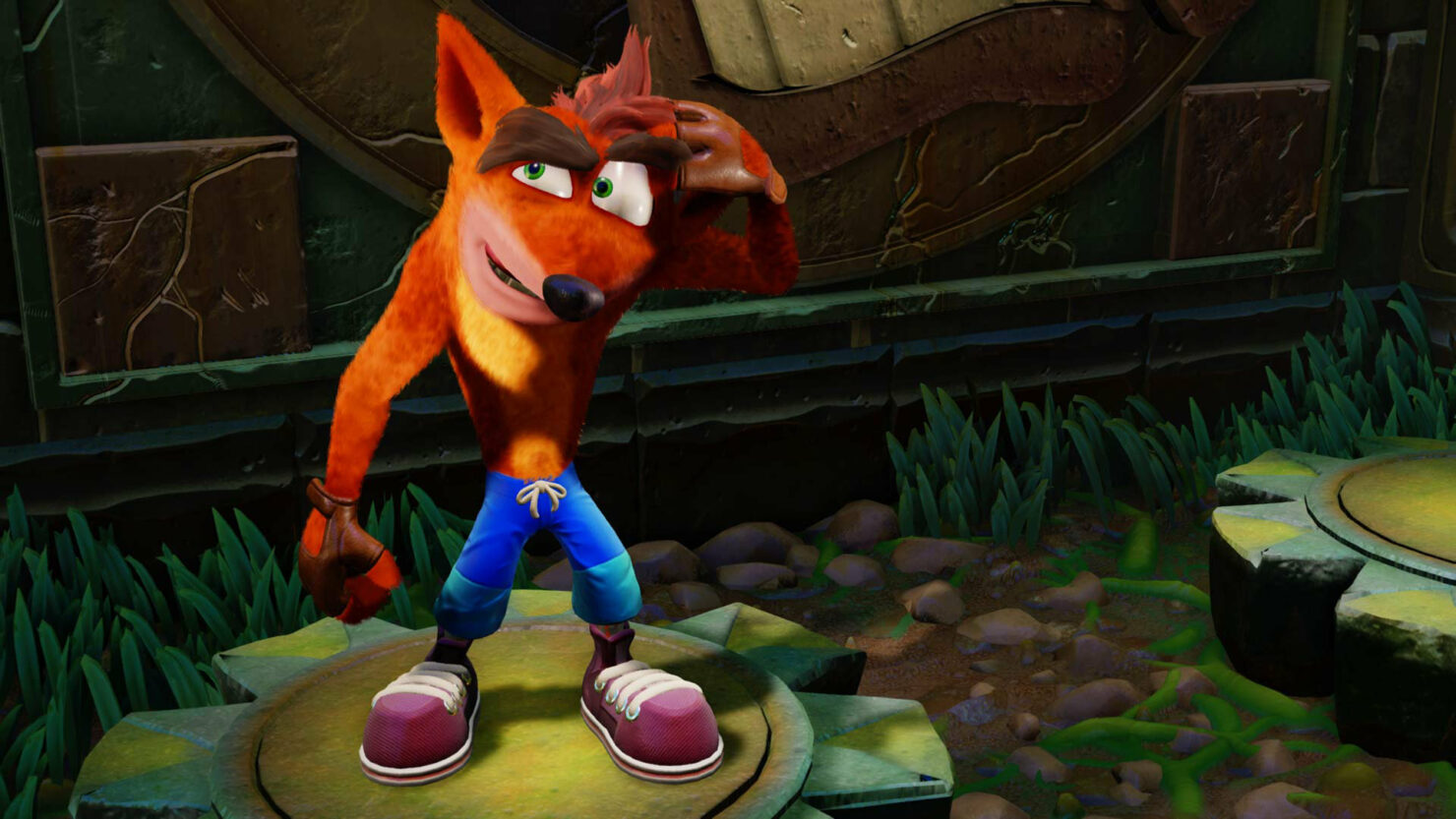 Crash Bandicoot N. Sane Trilogy, the collection including the first three entries in the series originally developed by Naughty Dog, is going to launch soon on PlayStation 4, but it's not entirely clear if it will ever be released on other platforms. According to an ad that's been circulating online these past few hours, the trilogy may eventually hit other consoles and PC in the future.

In a Best Buy ad circulating online, Crash Bandicoot N. Sane Trilogy is labeled as a 1 year console exclusive release, meaning that it might release on other consoles and PC from 2018 onward. This ad seems to conflict what has been revealed by PlayStation Ireland a while back, which in turn contradicted what has been revealed during PAX East 2017, where a rep mentioned a possible PC release. For this, it's better to take everything with a grain of salt until an official confirmation comes in. 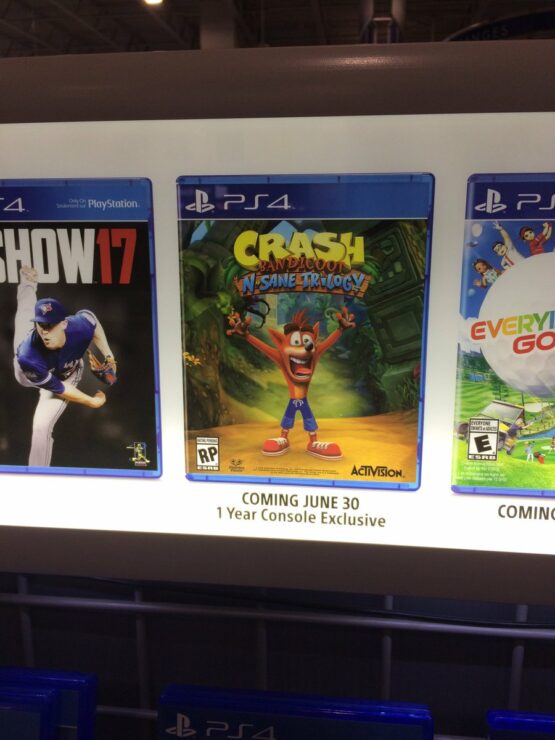 Crash Bandicoot N. Sane Trilogy will come with vastly enhanced graphics as well as other features that will make the three classic platform games more enjoyable than ever.