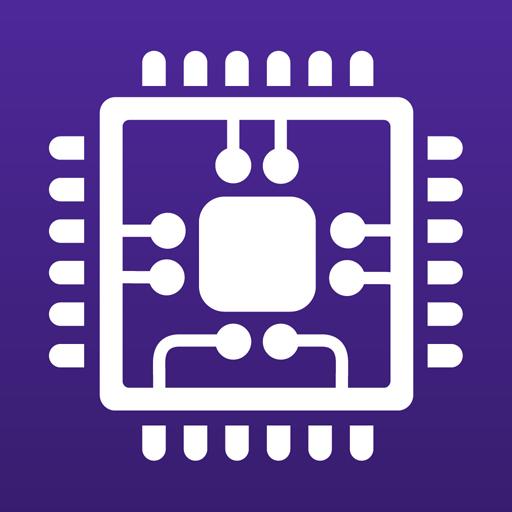 CPU-Z has received its latest update which adds preliminary support for several next-generation CPU platforms from Intel and AMD. The monitoring utility provides real-time information of the CPU, DRAM, Motherboard, and DRAM running on your PC and even lets you benchmark CPUs vs other pre-benchmarked in its database.

Starting with the key highlights, we first have support for Intel's 12th Gen Alder Lake CPUs along with the respective Z690 Desktop Series motherboards. Now what's interesting about Alder Lake is that how it's arranged with a hybrid core design. Traditional desktop and mobile CPUs make use of just one consistent core architecture while 12th Gen Alder Lake CPUs will be making use of two, the x86 Golden Cove & Gracemont.

If we take Intel's Lakefield SOC as an example, CPU-z reported the chip by calculating all of its core as a singular chip design. So even though the SOC was based on 1 Big and 4 Small cores, CPU-z did report it as 5 cores in total and not individually. The same is the case with the threads so we will get to see a similar result with the 12th Gen Alder Lake CPUs. 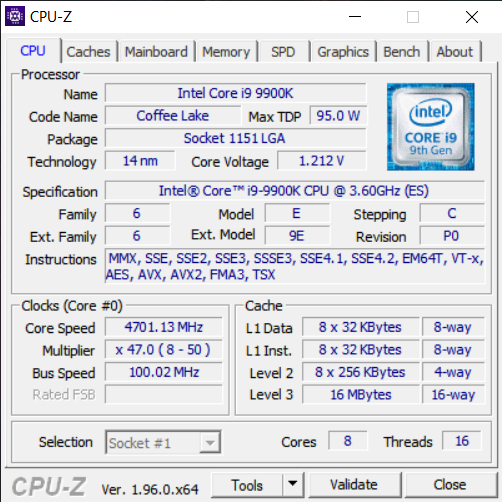 You can download the latest version of CPU-Z from here.

Note: If you're already using CPU-Z, then you should get an automatic prompt telling you to update to the latest version upon opening the app.

The CPU-Z 1.96 update also adds support for DDR5 memory which will be a key standard moving forward. The DDR5 standard will start at native speeds of 4800 MHz and go up from there. There is also support for the recently announced AMD Ryzen 5000G Cezanne APUs which feature the Zen 3 core architecture and Vega integrated graphics, more on those here.