Corsair Gaming Gears up for a $100 Million IPO by Filing the Requisite Form S-1 With the U.S. SEC 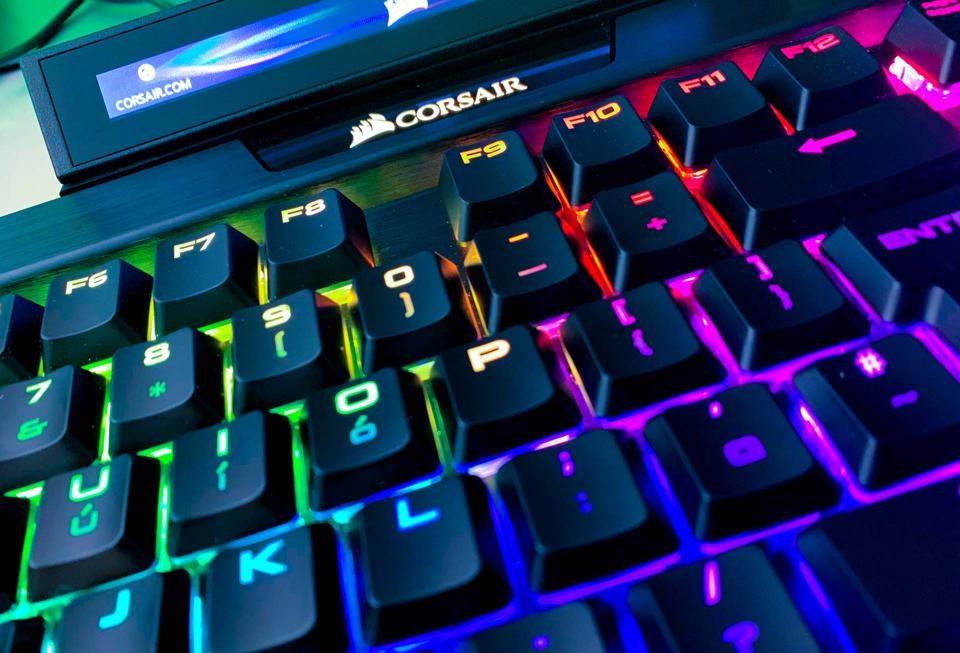 Corsair Gaming, a provider of high-performance gaming and streaming products, has jumped into the fray in order to take advantage of the phenomenal effervescence that is currently dominating the equity markets.

The company has filed the requisite Form S-1 with the U.S. Securities and Exchange Commission (SEC). As a refresher, this initial registration form is a mandatory requirement for any company in the U.S. that plans to float its shares on the stock exchange. It should be noted that the company initiated this listing process on the 15th of June when it filed confidentially for an IPO.

Corsair Gaming plans to raise at least $100 million through the public flotation of its shares. Bear in mind that the latest filing is only a preliminary one and that, as per the usual practice, the company will file multiple iterations of the amended Form S-1, known as the Form S-1/A, in order to disclose further information.

Corsair Gaming was founded in 1994 and initially concentrated on retailing high-performance DRAMs. Today, the company offers an entire range of products geared toward gaming enthusiasts, including mechanical keyboards, precision gaming mouse, wireless headsets, and the CORSAIR ONE – a compact gaming PC.

In the attached prospectus, Corsair describes the breadth of its market penetration in the following words:

“We believe our brand, scale and global reach provide significant competitive advantages. As of June 30, 2020, we had shipped over 190 million gaming and streaming products since 1998, with over 85 million in the past five years. Our gear is sold to end-users in more than 75 countries, primarily through online and brick-and-mortar retailers, including leading global retailers such as Amazon and Best Buy, and through our direct online channel. Due to our gamer and creator-centric design philosophy we have received over 4,000 product awards from magazines and websites in approximately 45 countries since 2016, of which more than 3,500 were “Gold,” “Editor’s Choice,” “Approved,” or similar awards, including multiple perfect “10 out of 10” or similar perfect ratings.”

As per the prospectus, Corsair currently leads the U.S. market in a number of product lines. As an illustration, it enjoys an apex position in the market when it comes to mechanical keyboards, high-performance memory, power supply units, cooling solutions, and computer cases. It ranks 2nd in the streaming gear and performance controller categories. Additionally, the company ranks 3rd in the gaming mouse category and 4th in the gaming headsets sphere in the United States:

As far as Corsair’s financials are concerned, it earned the following periodic revenue over the past couple of years: