CORSAIR Adds New Models To CORSAIR ONE And ONE PRO Lineup

The Corsair ONE was introduced in 2017 as a high-end compact gaming PC lineup that was uniquely Corsair. Constantly being upgraded over time to the latest and greatest hardware, that time has come again for the company. Today Corsair is adding the Corsair ONE i145, ONE i64, and the ONE PRO i82 to that lineup with liquid-cooled 9th-gen Intel Core processors and NVIDIA GeForce RTX graphics cards.

The Corsair ONE i145 is going to feature the Intel Core i7-9700K paired with a GeForce RTX 2080 while the ONE i64 will be paired with the Intel Core i9-9900K for double the threads and bumps the graphics card option up to the NVIDIA GeForce RTX 2080Ti.  Both systems will be rocking 32GB of DDR4 memory, although speed isn't mentioned, and a 960GB NVMe M.2 PCIe 3.0 SSD along with a 2TB HDD for speed and capacity. 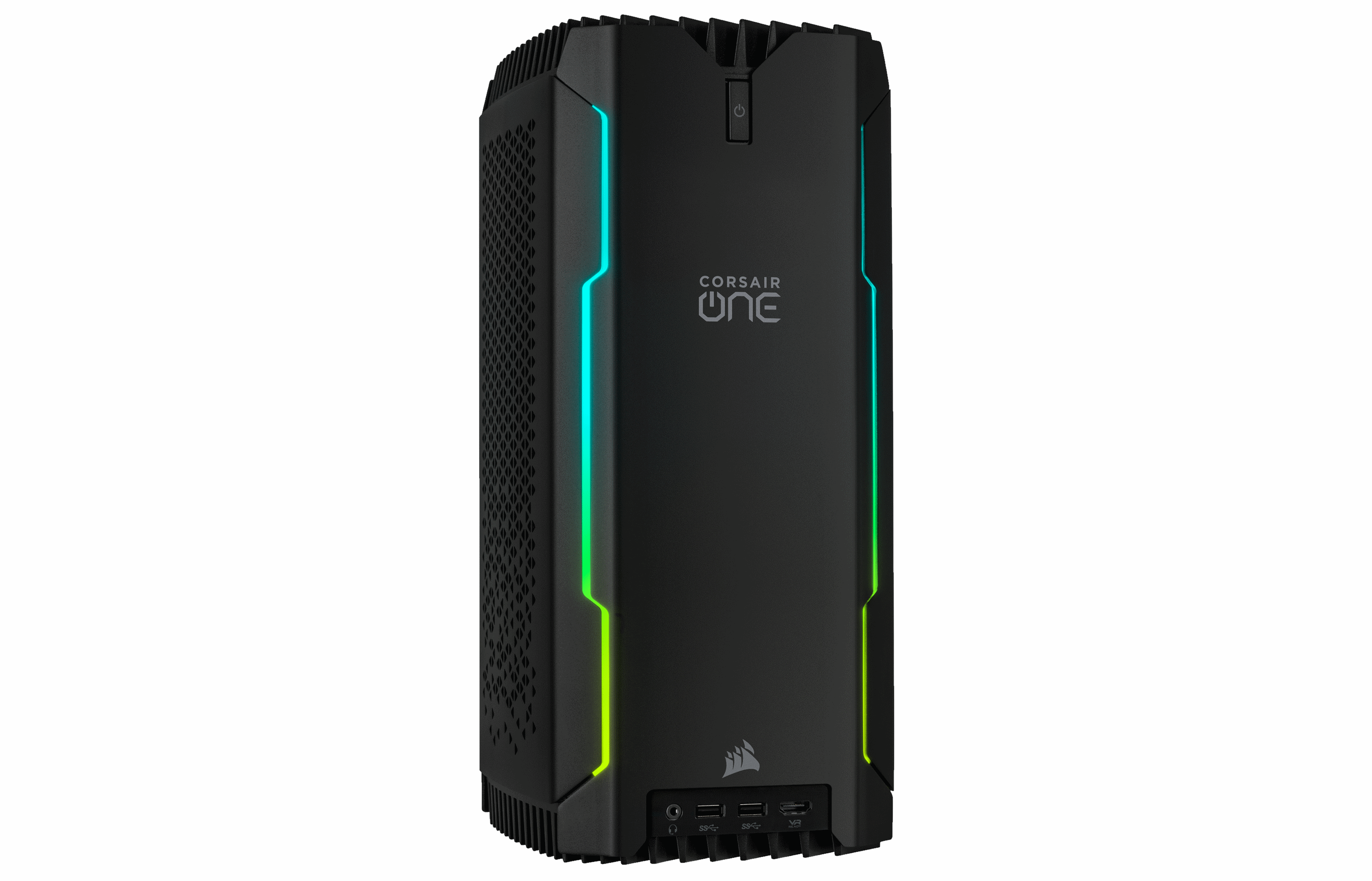 The Corsair ONE PRO i182 steps things up into the HEDT world by going with an X299 chipset and moving the CPU up to an Intel Core i9-9920X for 12 cores and 24 threads but keeps the GPU at the NVIDIA GeForce RTX 2080Ti, no one is stopping you from getting a Titan RTX after all, but doubles the memory to 64GB of DDR4 2666 along with a 750w Platinum rated SFF PSU. 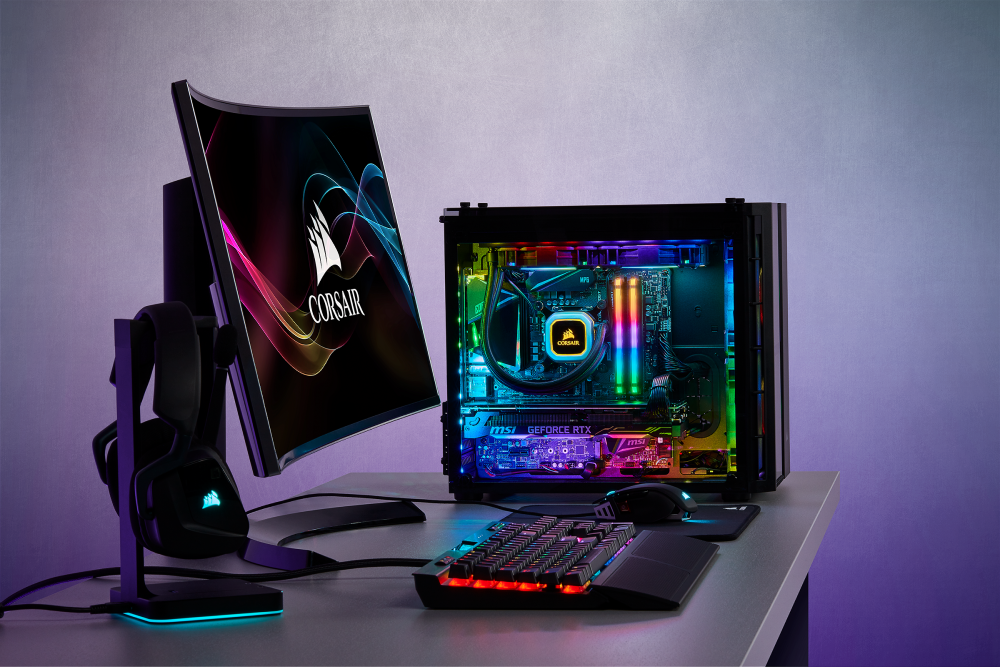 BUT WAIT, THERE'S MORE!  Corsair is also expanding its Vengeance PC lineup that was introduced last year. Built as a more traditional prebuilt, but with upgradeability in mind, the Vengeance lineup finds itself a bit more affordable compared to the ONE Series.  The Corsair Vengeance 5181 and 5182 are both packing the Intel Core i7-9700 (non-K) along with an NVIDIA GeForce RTX 2070 SUPER and 16GB of DDR, again unspecified speed for now, in a Corsair Crystal Series 280X RGB case. The distinguishing characteristic between the two is storage: the Vengeance 5182 pairs a 480GB NVMe M.2 PCIe 3.0 SSD with a 2TB HDD while the 5181 features a single 960GB NVMe M.2 PCIe 3.0 SSD.