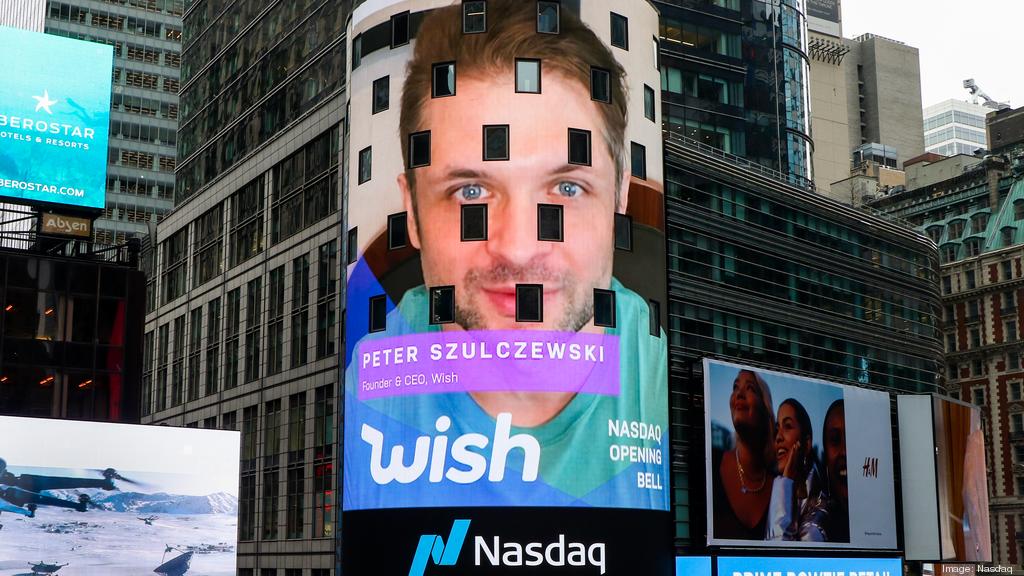 At the time of writing, ContextLogic shares are down over 28 percent. Year to date, the stock is now down over 50 percent.

As a refresher, ContextLogic's Wish is essentially a digital marketplace for cheap, unbranded goods sourced directly from Chinese warehouses. The products featured on the platform are often knockoffs with questionable quality. This business model did yield dividends during the pandemic when much of the world entered haphazard lockdowns, and disposable incomes took a hit. For instance, the company claimed ahead of its IPO late last year that its platform featured 108 million Monthly Active Users (MAUs). However, as the global economy began to recover, Wish’s MAUs began to shrink.

Despite deteriorating fundamentals, ContextLogic was transformed into a meme stock by Reddit-based investors who viewed the company’s deeply discounted stock price as a clarion call to ignite upward momentum. Stock price targets as high as $23 per share spread like wildfire on Reddit, resulting in outsized but short-lived gains for the stock.

This brings us to the crux of the matter. We had noted in a previous post that ContextLogic couldn’t grow its MAUs without a gigantic marketing budget. In Q1 2021, sales and marketing expenses ate up the entirety of ContextLogic’s gross profit, amounting to $470 million vs. a gross profit of just $437 million. Given the razor-thin margins involved and a declining trend for Wish's MAUs, we found it quite hard to find a sustainable bullish path for the stock.

Well, yesterday’s Q2 2021 earnings proved almost all of our concerns right. ContextLogic’s quarterly revenue declined by 6.4 percent on an annual basis to $656 million, resulting in a wider-than-expected net loss of $111 million. Bear in mind that the company had recorded a net loss of just $11 million in Q2 2020. Moreover, MAUs declined by 22 percent annually to 90 million, while Last-Twelve-Months (LTM) active buyers declined by 26 percent to just 52 million. Sales and marketing expenses consumed a whopping 60 percent of the company’s entire revenue this quarter. Moreover, with ContextLogic cutting back on its marketing budget, the uncertainty regarding future growth has increased.

Readers should note that ContextLogic is not a dud investment, despite serious shortcomings. The company was recently granted a Payment Services License by the Dutch Central Bank, allowing the e-commerce platform to move into the lucrative payments sector. Nonetheless, the fact remains that ContextLogic is likely to remain in a hyper-growth phase for the foreseeable future, with a sound financial footing taking the proverbial backseat. Given the magnitude of uncertainties involved, it is hardly surprising that the company’s shares are in a maelstrom at the moment.