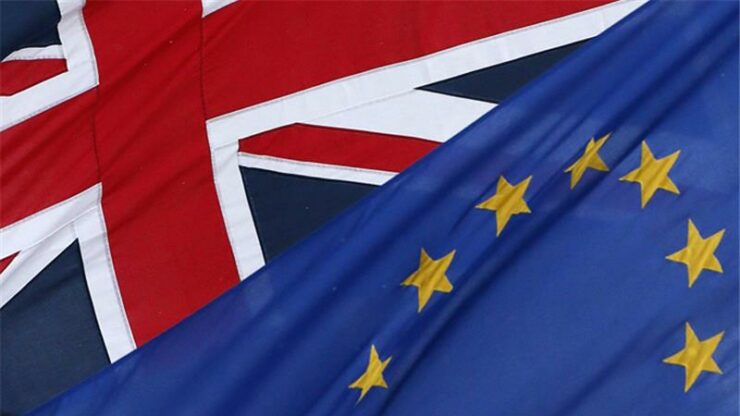 Earlier today Britain chose to leave the EU in the historic ballot with almost 52% favoring a leave and 48% siding with a remain. The repercussions of Brexit have already begun to be felt around the world with world markets and stocks plummeting due to the uncertainty and currency adjustment that would almost certainly occur. In just a few hours, the FTSE and the Pound Sterling has hit historic lows with NASDAQ poised to feel the repercussions as well according to the Pre-Market data.

Global Markets in Turmoil after Brexit

The first casualty has been the Global Markets with benchmarks around the world falling in the wake of the referendum. The NIKKEI 225 plummeted by almost 8% before the exchange suspended trading for the day. Approximately 120 Billion Pound sterling have been wiped out from the FTSE in a dip of almost 8% - which is the biggest since the fated day the Lehman Brothers collapsed in 2008. The market recovered (to a 5% loss) after David Cameron's announcement that he would resign and that the Bank of England would take any steps necessary to stabilize the markets and the economy. The DAX and the CAC were also down with Spain's IBEX plummeting a sheer 10%.

Global yields have collapsed in the wake of the pound sterling falling to its 30 year low resulting in Britain now being poorer than France. A record £127m was traded across the Betfair Exchange EU Referendum market as punters wagered the outcome of the vote until the last minute. The current exchange rates are:

The opening bells for the NASDAQ have just wrung and the DJIA tracker has plummeted 444 points straight down from the get go. The S&P500 index is also down by 2.55%, and the preliminary pre-market numbers are as follows: 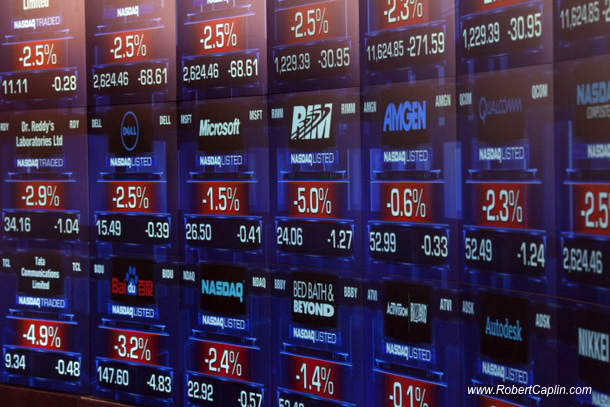 The financial contagion following Brexit is already widespread and will affect all sectors including technology will be affected. One of the biggest technology players that are caught in the crossfire of Brexit is ARM Holdings, however as we covered in our analysis before and pointed out - the company is very well insulated due its diversified client base. The Bank of England has promised to take measure but uncertainty remains rampant at this point in time.

There are also fears that this might induce a global meltdown leading to the Chinese debt black hole blowing up which can significantly affect the global economy. Fear-mongering aside, the global economy very literally stands on the precipice of falling into a global meltdown. We will keep you updated as the situation progresses. Some immediate effects that the UK will have to face is: 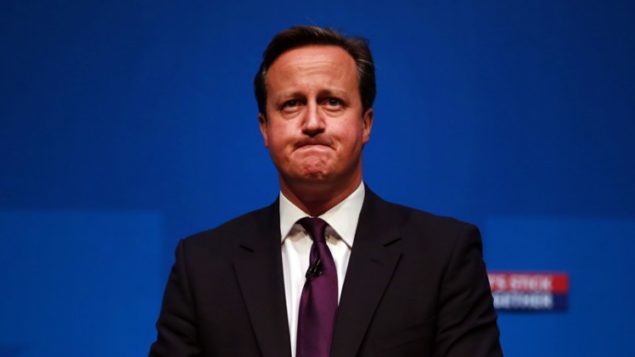