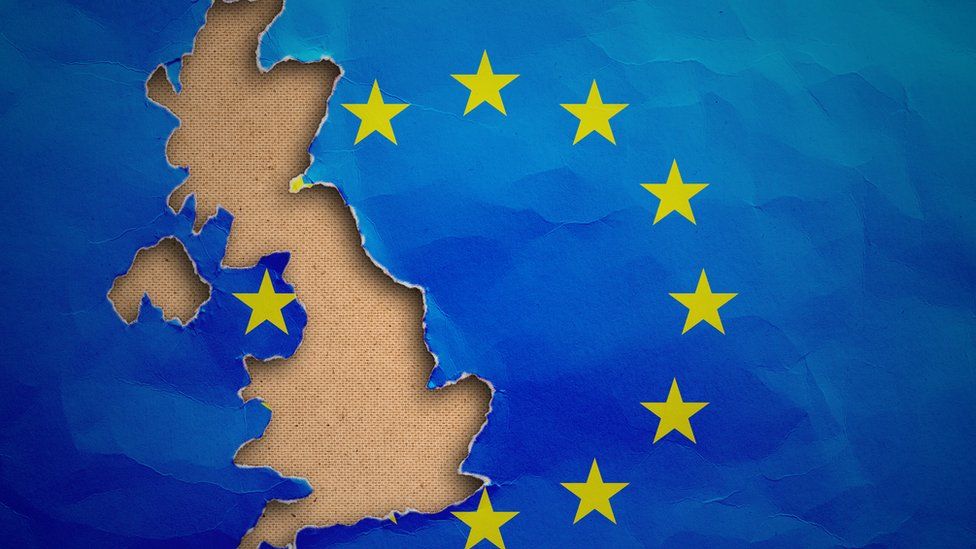 Mondays passing of the Notice of Withdrawal bill in the House of Lords means Theresa May can now invoke article 50 any time she likes. This will start the process of leaving the EU. However, the news came with a surprise in the form of a renewed request for a referendum on Scottish independence. The future of Britain, and Scotland, is in the balance. Uncertainty is rife and the pound is feeling the brunt of it.

On Tuesday, the pound hit an eight week low of $1.2106, it slightly rose then but still down on the day. However, two pieces of news on the following day led to an improved position. The refusal of the Prime Minister to offer Scotland an independence referendum prior to Brexit. What is clear is that Scotland is a valuable part of the UK, with growing areas like technology and the creative industries, as well as other areas like Energy and Food & Drink.

The other news was the pending election in the Netherlands and the prominence of the populist Geert Wilders. We do know that Geert Wilders failed to win the election, though saw a large increase of seats. With German, French and Czech elections taking place later this year, there's undoubtedly going to be further fluctuations.

Theresa May and the UK negotiating team now have as much freedom from their end as is possible. Where the difficult aspect comes is in the collection of voices on the other end of the bargaining table. The EU side of this upcoming two-year negotiation has to satisfy twenty-seven member states. Fulfilling each of these countries requirements, meeting demands and keeping them all happy with one collective deal will be a monumental challenge.

Part of this comes through the position the UK has in the EU now. It's a net importer of physical goods, which will want certain countries to keep it in a favourable position. However, as a net exporter of services, this also has cities like Paris and Frankfurt eyeing up the banking sector. Keeping the EU passport for banks, possibly even retaining access to the single market, will be a major goal for the UK.

What will be a target for the EU is to prevent rhetoric of the UK becoming a tax haven. This is something we've covered, but far from the only target of the group. Freedom of movement is one of the pillars of the union and could be the largest stumbling block. A large number of EU countries will want the UK to hold to this, while also remaining the second largest net contributor. Immigration and the net contribution to the EU are largely what the UK voted to curb in June 2016. 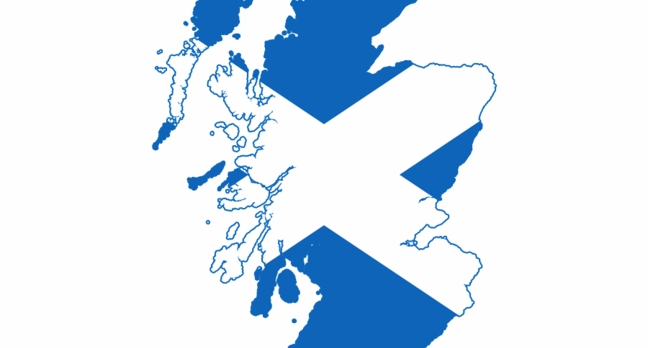 We've already covered that the UK government has offered assurances to some worried parties. Some direct assurances were made to such as Nissan. Other general assurances like lower corporation taxes and ensuring skilled labour is available through selected, but not complete curbs on migration are in place. Businesses are rightfully concerned, but there are positive signs.

Companies like Google (NASDAQ:GOOGL), Amazon (NASDAQ:AMZN) and Facebook (NASDAQ:FB), amongst others, have committed to further investment in the UK. Of course this may not apply across all sectors. What will be interesting is how much of the outside interests the negotiations consider. You may remember the “Message to the United Kingdom and the European Union” released by Japan's Ministry of Foreign Affairs. One can imagine a number of other countries and bodies have privately sent similar messages.

It's the weakness of the pound that has some far-reaching issues. Inflation statistics show rates rising to mid-2014 levels. Just how this has affected people is far from breaking news. Apple were quick to raise prices, we noted the huge price hikes on components and then covered the large hike by Sonos. Fortunately, the pound isn't likely to go much lower until we know more about the talks with the EU. This will offer a little saving grace for consumers. However, there's little doubt that certain companies could still pass on this slump to consumers.

The weakness of Sterling will also leave UK companies as targets for companies that operate in stronger currencies. Unilever (LON:ULVR) was recently the target of a $115bn bid by Kraft Heinz (NASDAQ:KHC). Granted, Unilever saw a significant share price increase following the 2016 referendum so this wasn't an aim to capitalise on a weak currency.

The weak currency will primarily be a negative for companies that are looking to sell. Telefonica (BME:TEF), for example, will of course gain less in an IPO or sale of O2 than they would with a strong pound. General Motors (NYSE:GM) have also seen less value in their recent agreement to sell Vauxhall/Opel to Peugeot-Citroën (EPA:UG) for £1.9bn. The UK (Vauxhall) side having devalued by up to £400m and losing high amounts per sale due to currency rates and the increased cost of importing components.

What of the Future?

Anybody and everybody will have an opinion on what's happening. Is Brexit right or wrong? What should Theresa May do about Scotland? These are important and directly impact on the areas we focus on, but there are grounds for a simple impartial look at things.

Theresa May will invoke article 50 within the next sixteen days. This much is certain as she intends on keeping true to her word of invoking in March. This will start the two-year negotiation period for the UK and EU and very little will likely change during that time as the UK will still be a part of the EU. During these two years will we learn of the negotiations, what is agreed, what isn’t? This will continue the feeling of uncertainty that has followed the country since the referendum.

There's little doubt that business will be keen to gain as many assurances as they can. Video game companies like Take Two (NASDAQ:TTWO) and Electronic Arts (NASDAQ:EA) have a large base in the UK and benefit from UK tax credits. Not only that, the creative industry as well as tech in general, have a large number of employees from the EU. This applies to a considerable number of industries beyond the coverage of this site, which includes national interests like the National Health Service (NHS). Knowing this, companies will obviously prefer agreements that allow for easy movement of skilled labour to continue, or at least for the barriers of entry not be too high.

For consumers, I personally can't see there being a great deal of change from the norm over the next few years. The pound has been relatively stable over the past six months. Real wages in the UK have been poor ever since 2007. Fortunately, most companies have either raised their prices or are seemingly satisfied, for now, to wait and see what happens.