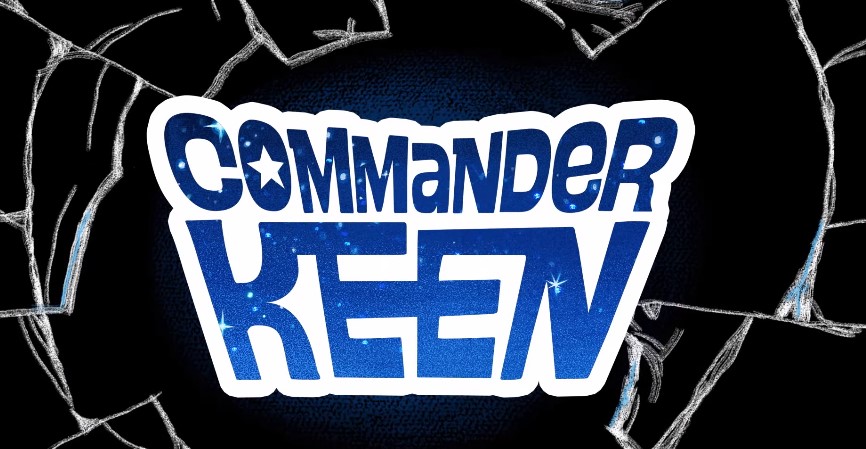 Bethesda doesn't just release big AAA action experiences, they also take a step back and make smaller, more focused titles. Just one of those games is Commander Keen, an old id Software platformer that is being revived by Bethesda this year.

Announced during Bethesda's E3 2019 press conference, Commander Keen is a reimagining of the id Software classic, which sees the game take on the style of a Saturday morning cartoon. In addition to that, the new game is releasing on mobile devices. That's right, iOS and Android. No Nintendo Switch, either, probably down to the game being optimized for a portrait perspective.

The story follows Billy and Billie, the two children of the original Commander Keen. No, the names aren't very imaginative at all.

The trailer looks incredibly crisp and imaginative, though honestly, it doesn't tell us much about how the game will play out. Though, it looks to be a side-scrolling platformer, in the same vein as the original games.

We can imagine that it'll be a free-to-play title, and therefore can't help but wonder what the monetization model is like. If it's similar to The Elder Scrolls: Blades, players might find it unpalatable.

We're sure to find out much more about Commander Keen very soon, seeing as it's slated for a Summer release. We can expect it in the next couple of months, then.

Commander Keen is one of id Software's lesser known IPs, and therefore there's probably little worry of souring the franchise. We can hope that the game is as high quality as the originals, and will please the old school fans who haven't seen Commander Keen in years.

We can only speculate on Commander Keen for now, but we'll have details very soon. Until then, stay tuned to Wccftech for more from E3 2019.